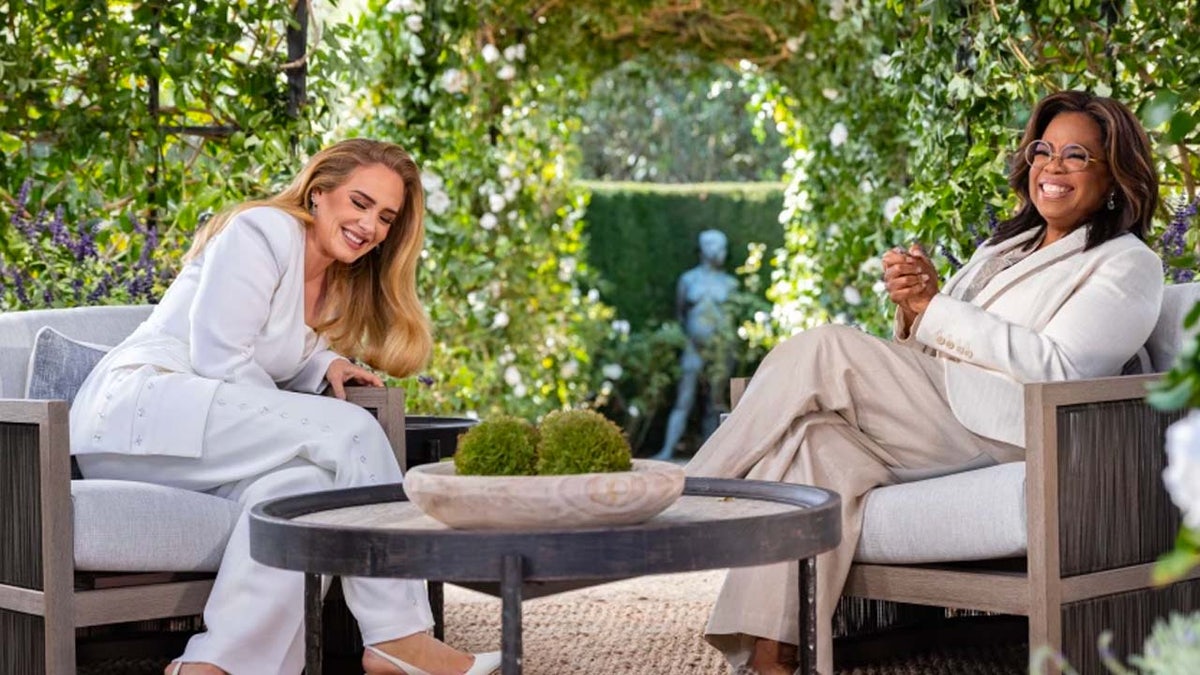 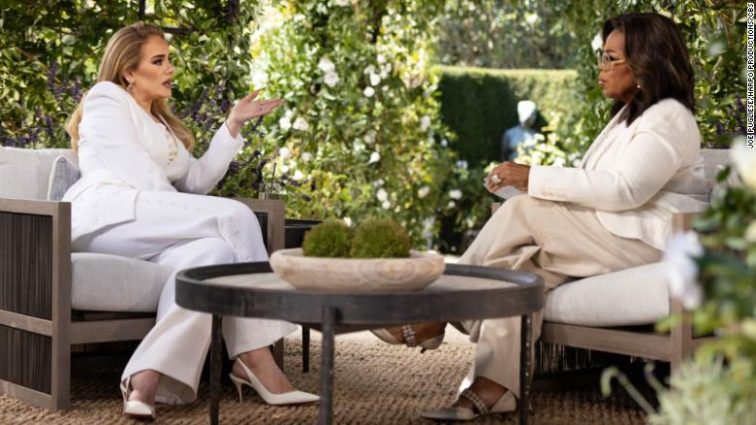 Adele has opened up about her recent past in an intimate interview with Oprah Winfrey. In the Adele: One Night Only TV special which aired last night in the US, the British singer discussed her incredible weight loss with the talk-show queen, saying it was “never” about “becoming skinny” but feeling stronger after her divorce from husband Simon Konecki. “Once I realised that I had a lot of work to do on myself, I stopped drinking and I started working out a lot … to keep me sort of centred,” she recalled in the interview.

The 33-year-old dazzled while belting out her hits plus 4 brand songs from her brand new album, in front of some of Hollywood’s biggest celebrities. Hundreds of lucky attendees, many of which were celebs, gathered on the grass to watch Adele sing alongside a live orchestra. Along with Kris Jenner, Lizzo, Drake, Ellen DeGeneres, Nicole Richie, Tyler Perry, Aaron Paul, Seth Rogen, James Corden and Oprah’s best friend, Gayle King. Jessie Tyler Ferguson, Dwyane Wade along with his wife, Gabrielle Union, and many more A-listers were also in attendance looking cheery as they sang along to Adele’s music. It was also the first time her son, nine-year-old Angelo Adkins, watched her on stage.

The concert took place at the Griffith Observatory in Los Angeles, California ahead of the singer’s new album release for ‘30′. 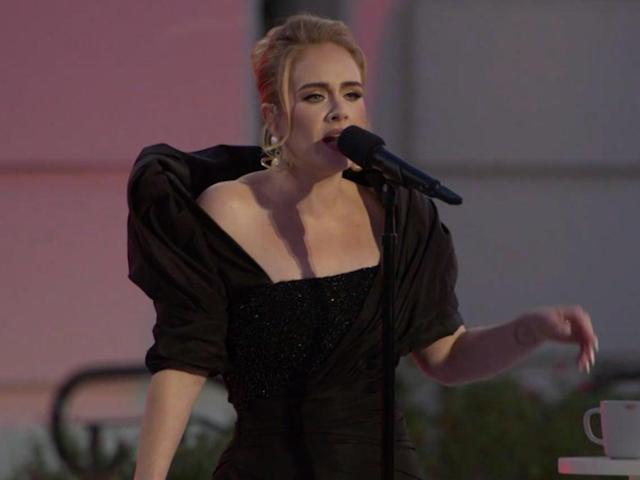 When the singer was asked by Oprah Winfrey if her new album was “the divorce album,” Adele replied: “I think I’m divorcing myself in it.” After explaining how “lonely” she had been, she added: “I’ve spent a lot of time on my own. I stopped drinking. That’s one great way to get to know yourself.”

When Oprah asked Adele how she “kept the faith” at her lowest point, the singer said: “It was just exhausting to keep going with it.

“The process of getting a divorce, being a single parent … so many people know what I’m talking about. I felt like not doing it anymore.” “I’ve never questioned whether I made a bad decision,” she added.

Despite this, she did admit to feeling “embarrassed” she was unable to make her marriage work, adding that her now ex-husband came into her life for stability. “He came in and was stable. The most stable person I had in my life until that point. Him and Angelo were angels sent to me.”

When the Oprah brought up the topic of weight loss, Adele, said her health journey was “never” about “becoming skinny.” She then addressed the critics who have commented on why she lost the weight, as Oprah mentioned some fans who previously related to her now feel “abandoned.”

Adele said: “I’m not shocked or phased by any of the (weight comments) because my body has been objectified my whole career. I was body positive then and I’m body positive now. It’s not my job to validate how people feel about their bodies. I feel bad that it’s made anyone feel horrible about themselves, but that’s not my job.”

The choice she stated was in part, due to the anxiety attacks she experienced after her marriage broke down. “It was about my anxiety. I had the most terrifying anxiety attacks after I left my marriage that paralysed me completely. It was like I was still very much there while my body was on another planet.”

Adele also opens up about her new relationship with sports agent Rich Paul and how the two met. Be sure to tune in to find out more.

For Australian fans of the singer you can see Adele One Night Only premieres at 7.00pm Sunday, 21 November on Channel 7 and 7plus. For those of you in America you can watch it via CBS. 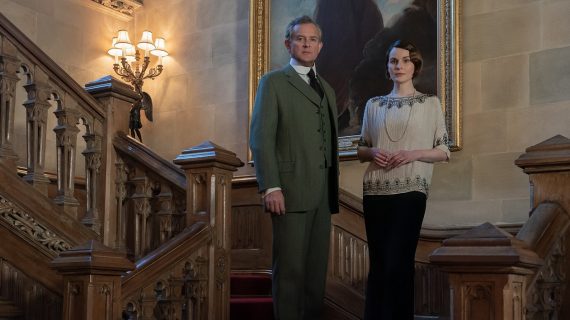 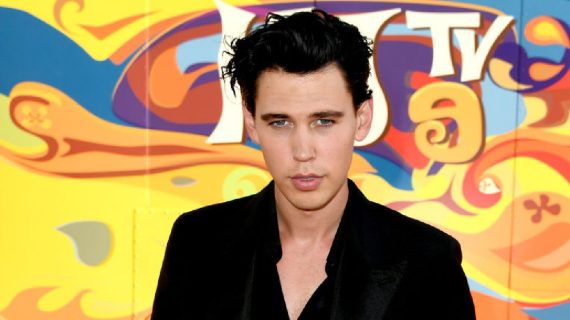