“Just Look Up” is the first song from Netflix’s forthcoming film ‘Don’t Look Up’, set for release December 10 in theaters and streaming on Netflix starting December 24. The song features artists Ariana Grande and Kid Cudi who will also feature in the film. ‘Don’t Look Up’ is a dark comedy that stars Leonardo DiCaprio and Jennifer Lawrence as astronomers who find out that a “very large comet” is on its way to crash into Earth. Check out the featured single and be sure to let us know what you think. 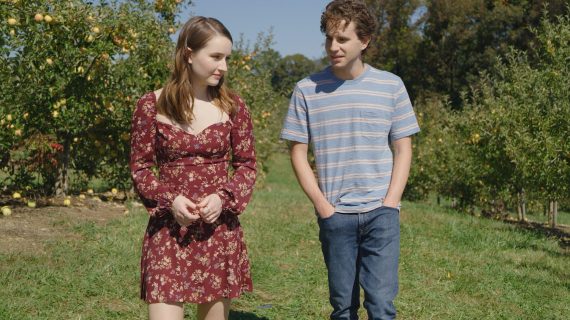 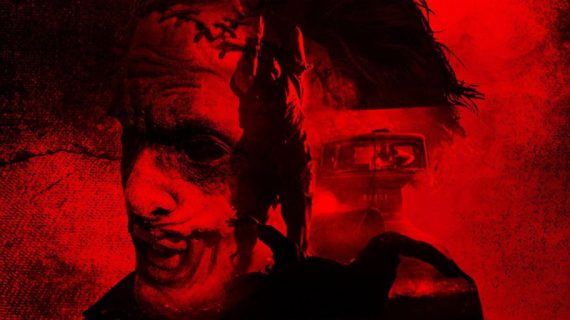