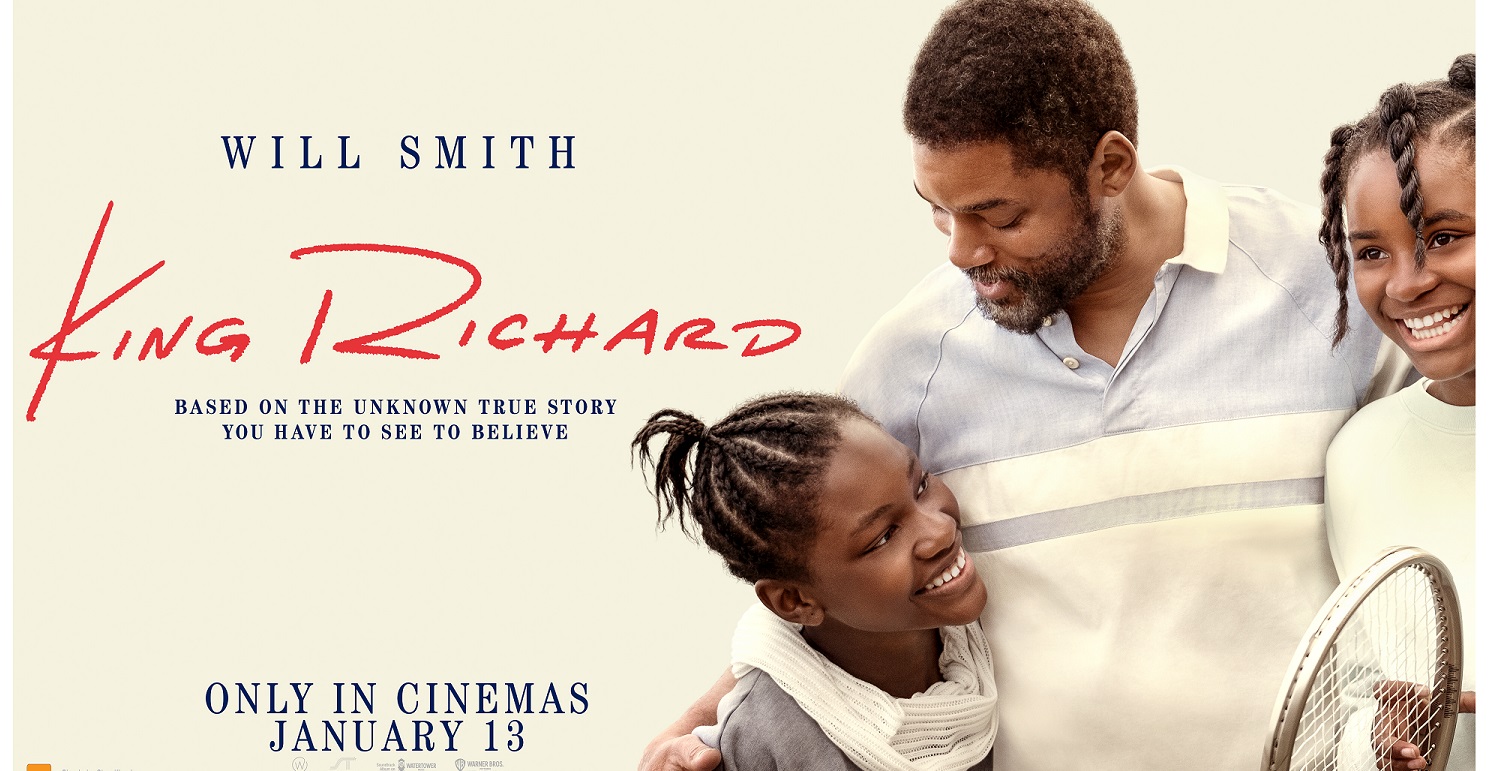 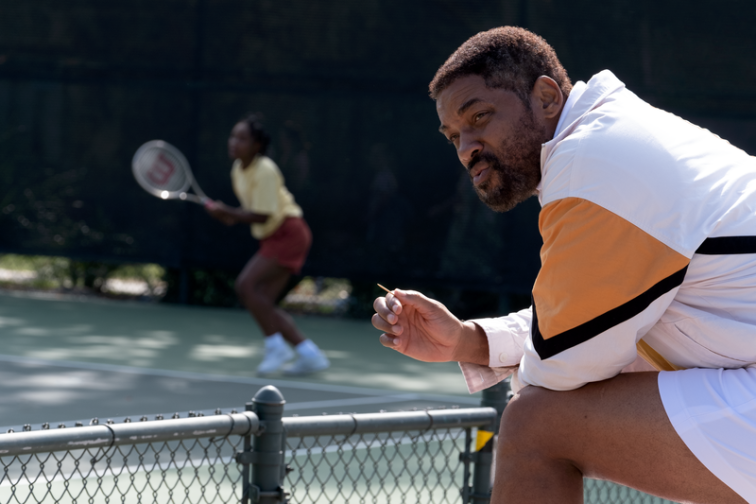 Based on the true story that will inspire the world, “King Richard” follows the uplifting journey of a family whose unwavering resolve and unconditional belief ultimately delivers two of the world’s greatest sports legends. Armed with a clear vision and a brazen 78-page plan, Richard Williams is determined to write his daughters, Venus and Serena, into history. Training on Compton, California’s abandoned tennis courts – rain or shine – the girls are shaped by their father’s unyielding commitment and their mother’s balanced perspective and keen intuition, defying the seemingly insurmountable odds and prevailing expectations laid before them.

Some might argue why would anyone want to make a film about Richard Williams, father to tennis stars Venus and Serena, when they already had momentous stories of their own. But the story of Richard Williams simply to is truly an inspiring one. Richard was born and raised in the segregated South, and “tennis was not a game peoples played”, he tells us in the film’s opening narration. “We was too busy running from the Klan.” It’s as if he’s absorbed a lifetime of hurt and hate so that his kids wouldn’t have to.

We first meet Richard when Venus and Serena are still young, and he’s drilling them at a public court near their home in the Compton neighborhood. Hanging up handmade inspirational posters, barking instructions at Venus (played by Saniyya Sidney) to adjust her stance. Richard also fends off local gangs, as well as a disapproving neighbor who thinks he’s working his children too hard. Serena (played by Demi Singleton) shows promise too, but it’s her big sister Venus who has reached the point at which Richard’s coaching isn’t enough. So he begins taking the girls to elite academies where stars like Pete Sampras and Jennifer Capriati train. It was an all-consuming task, to bring up confident, successful black girls in a world that is determined to undervalue and underestimate them. One of the most emotionally powerful elements of “King Richard” is how he navigates an oppressive system in ways to protect Venus and Serena from it. 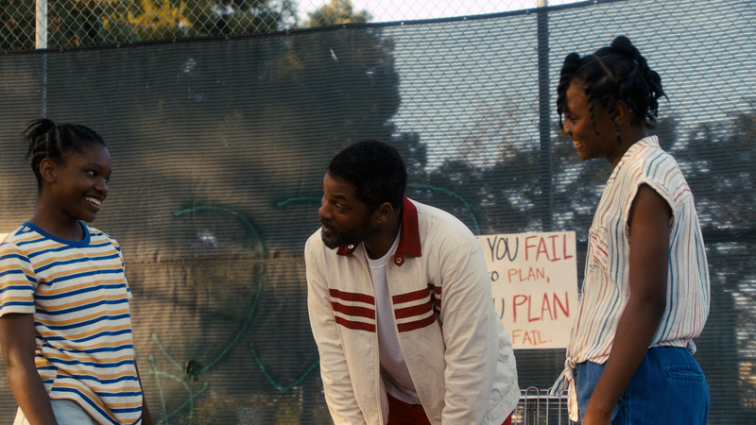 Will Smith is excellent in his portrayal as Richard Williams, fully inhabiting the character in a role that required him to shed his comedic charm. Aunjanue Ellis, playing wife and mother Oracene Price carries her character with a sense of pride, warmth and dignity. Jon Bernthal takes a warmly yet comic turn as the perennially exasperated coach Rick Macci, it’s such a surreal thing to see Bernthal take on a role so far out of his comfort and still pull it off. Saniyya Sidney makes a powerful impression on the big screen, maturing Venus from childhood to her teenage years and finding her voice against her father. Demi Singleton starts off as the more silent sister in Serena, but she too learns to step out of both her father and sister’s shadows, advocating for herself and longing to be taken seriously as a competitor.

‘King Richard’ is such a story of interest, how one man mapped out a plan for two girls to become world number 1 and world number 2 in tennis, all before they were even conceived. Venus and Serena Williams were the product of commitment, sacrifice and belief, it’s a story I think will be an inspirational one for all of us. 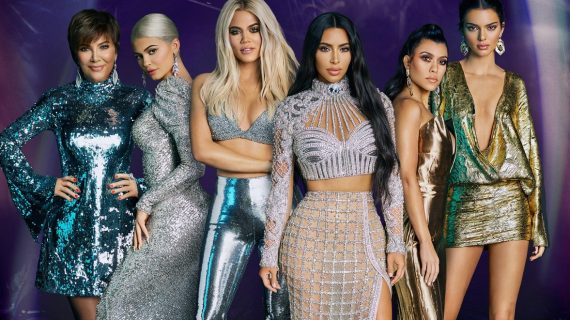 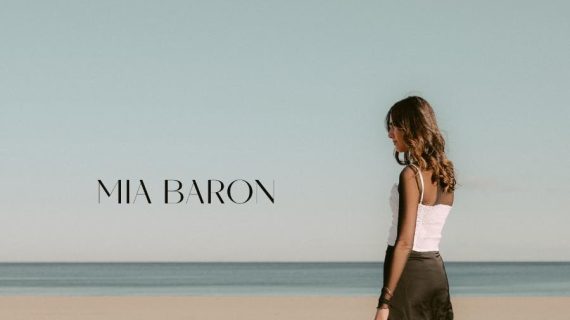