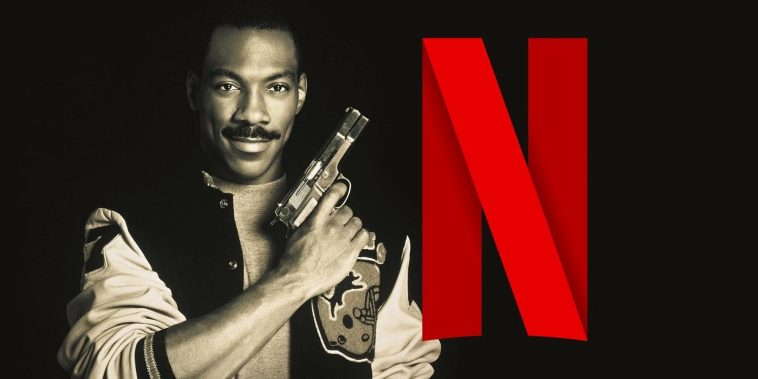 The Beverly Hills Cop trilogy is getting a long-awaited sequel in Beverly Hills Cop 4. Ever since the third movie was released, this sequel has been teased many times but in the end is canceled over and over again. Eddie Murphy has always claimed he wouldn’t do the movie until the script was right, which was the biggest issue this production has had. Now Paramount Pictures has joined Netflix to produce the movie, and things are looking up for the movie with new directors and a new screenwriter. Not only is Eddie Murphy on board with the current progress of the new script, but the studio is already scheduling a two-month shoot in California.

Jerry Bruckheimer is back as producer, while Bad Boys For Life directors Adil El Arbi and Bilall Fallah will direct. A script is currently being penned by André Nemec and Josh Appelbaum (Mission: Impossible – Ghost Protocol, the rebooted Teenage Mutant Ninja Turtles). Netflix will work with Murphy and Bruckheimer to produce the movie with the option for a further sequel if the fourth movie performs well. 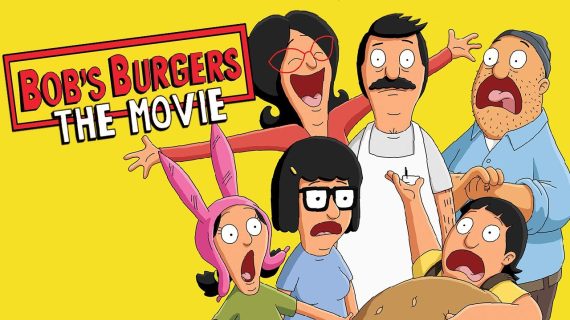 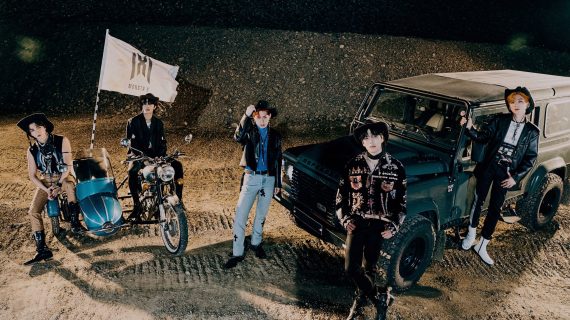