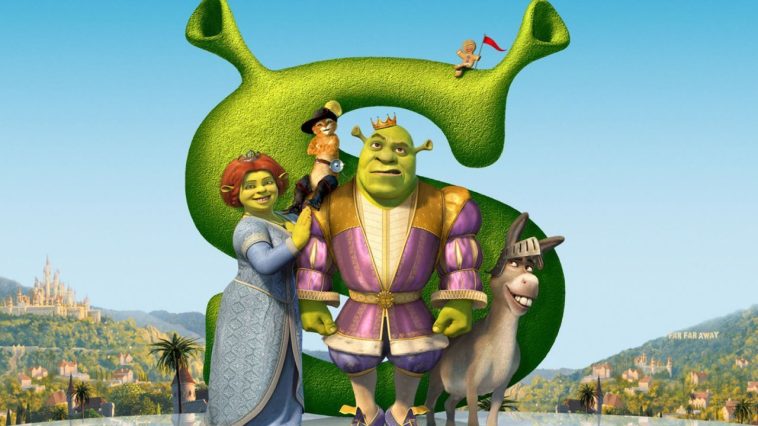 Development on a fifth Shrek film remains in progress, and Michael McCullers the screen writer for it says fans can expect “a pretty big reinvention” from the story.

The Hollywood reporter broke the news that McCullers had confirmed the script was now finished and something he “really, really” loves.

“It’s really personal to me,” added McCullers. “It’s got a pretty big reinvention behind it that I guess I can’t really reveal, but since DreamWorks was sold to Universal in that time for over $3 billion, I imagine they’re particularly interested in it stepping up and actually figuring out the future of the franchise in that way on the corporate level. Reinvention was sort of called for. There’s been four movies and a lot of material, so the characters are pretty beloved and they’re great characters, but you also have to think of a pretty new take at that point.”

Eddie Murphy has confirmed that he’ll reprise the role of Donkey in “Shrek 5.” According to Radio Times, Mike Myers and Antonio Banderas are also expected to play Shrek and Puss In Boots again. However, Fiona, should she make a return, could be portrayed by a different actor. Cameron Diaz retired from acting in 2014 and appears to not be changing her mind any time soon. 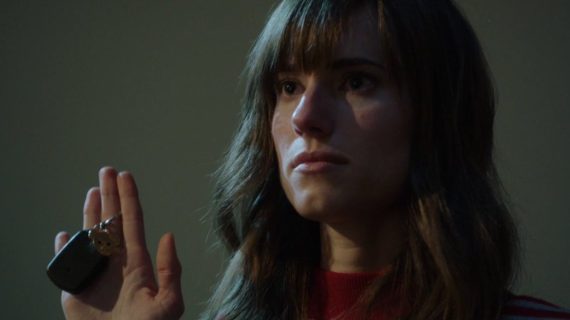 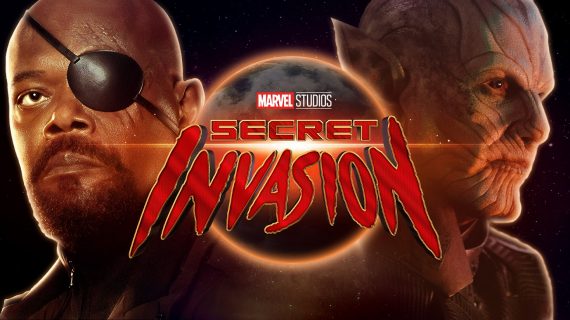