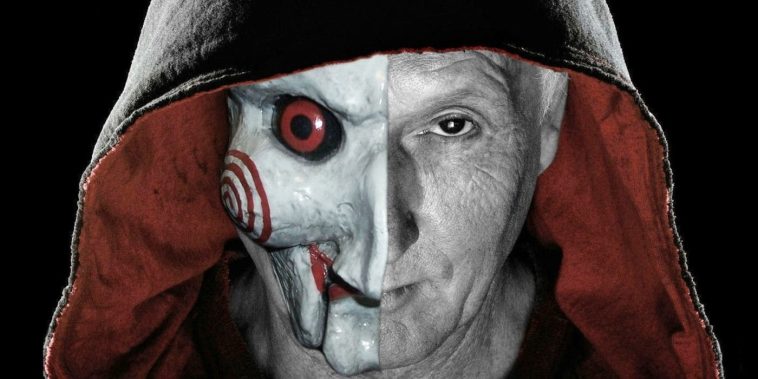 We heard a month before the release of Spiral: From the Book of Saw, that a tenth film in the Saw franchise was already in active development. A few weeks ago, it was confirmed that Jigsaw and Spiral screenwriters Pete Goldfinger and Josh Stolberg were working on the script for a new Saw film, titled ‘Saw X’, with Stolberg promising that this one “is gonna make John Kramer fans very happy!” Tobin Bell is being eyed to return as John Kramer/Jigsaw in the upcoming Saw film. 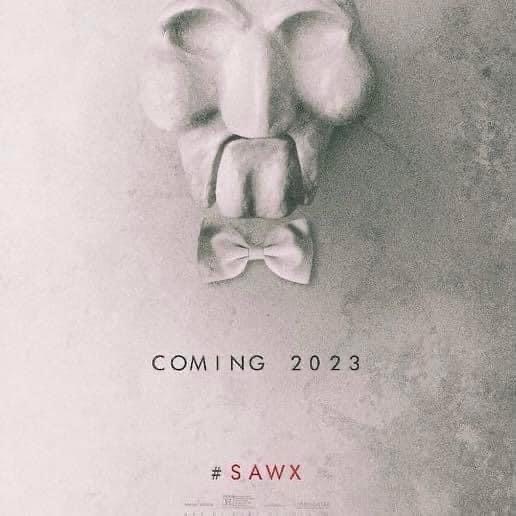 According to news sources; The upcoming Saw movie is planned to be very much a John Kramer story … The idea is that the story is being told from Kramer’s point of view as opposed to following the trap victims. We’ve been told that it’s planned to take place prior to Saw III although we couldn’t find out when specifically. Sadly, no other characters are slated to return at the moment but since the script is in the early stages, this could change in the future.

Oren Koules and Mark Burg will be producing ‘Saw X’ for Twisted Pictures, while franchise creators James Wan and Leigh Whannell will also be receiving producer credits simply because they got this whole thing started. 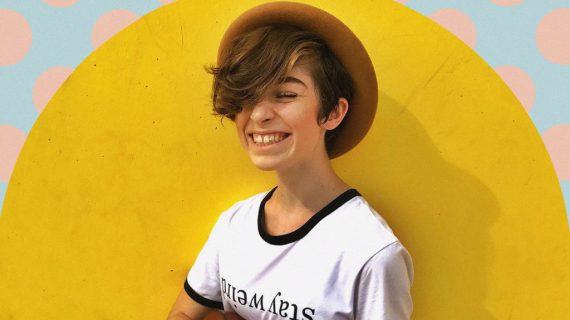 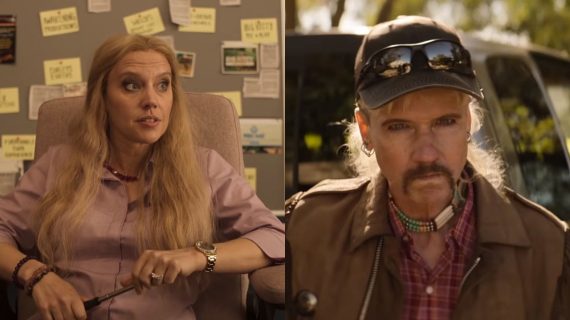