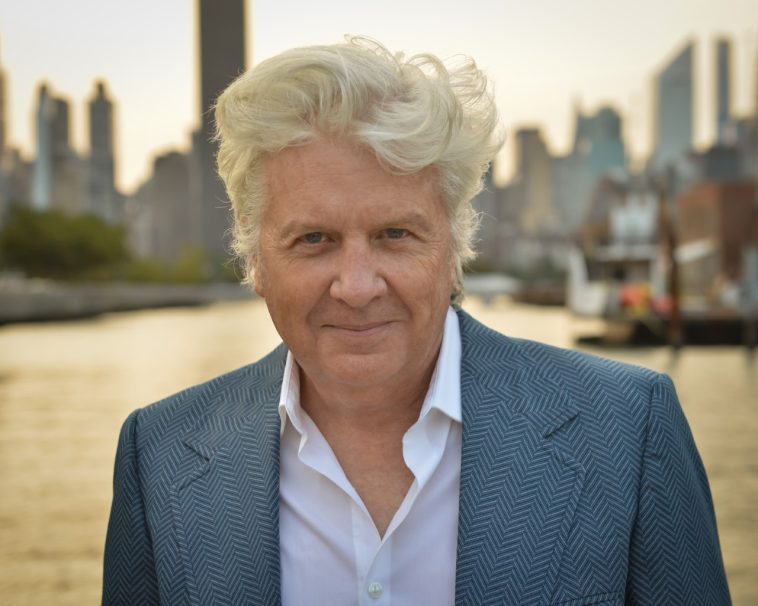 Pat Irwin was a member of the B-52s from 1989-2008, a founding member of the Raybeats and Eight-Eyed Spy and composer for numerous independent films, t.v., and cartoons. Irwin began to write film scores in the 1990s. His film and television work includes Season 3 of HBO’s Bored to Death, the animated series Rocko’s Modern Life, Pepper Ann, JetCat from KaBlam!, and the Emmy Award winning Class of 3000 (with Andre 3000 from the band “Outkast.”) Film scores include “My New Gun,” written and directed by Stacy Cochran, “Bam Bam And Celeste,” written by, and starring, Margaret Cho, and But I’m a Cheerleader written and directed by Jamie Babbitt. In 2011, 2012, and 2013 he received ASCAP Film & Television Music Awards for his work on SpongeBob SquarePants.

He most recently completed the score for the Netflix show, The Good Cop, starring Tony Danza and Josh Groban. He also lent his talents to the hit Showtime series ‘Dexter: New Blood’. Dexter: New Blood serves as a continuation of the series Dexter and was developed by the original showrunner, Clyde Phillips. It’s set 10 years after Dexter Morgan went missing in the eye of Hurricane Laura and he’s now living under a different alias in upstate New York.

With a show as beloved as Dexter, Pat took on the challenge of developing a completely new score for the miniseries. He worked closely with the music supervisor and composer Michael Hill to incorporate the recognizable sounds that Daniel Licht once used and identify new elements that would help to differentiate the two storylines. Pat knows that the music had a major influence on the experience fans had while watching Dexter, so he focused on pulling inspiration from old synthesizers and different types of guitar feedback to create old-fashioned loops that would bring back aspects of the original tone while including his own twists as well.

You were part of the hugely successful bands the B-52’s, so how did you go from that to composing for film and TV?

Being in the B-52s most definitely influenced composing for film and TV but I didn’t really go from one to another. It was all part of the process. When I started out in New York, in the late ’70s, the city was filled with all sorts of creative energy. Painters were in bands, musicians were in movies, classical music was being played in rock clubs. It was all mixed up and everyone was collaborating. I wrote the music for a couple of episodes of Tales From The Darkside and that really got me started. When you’re in a band that lasts a while you learn to collaborate and that’s essential to writing music for film and TV. Being in the B-52s was a complete thrill and a totally unique collaboration.

How did you get involved with Nickelodeon’s ROCKO’S MODERN LIFE, that was one of my favorite shows growing up?

I got involved with Rocko’s Modern Life because of a band I was in called the Raybeats. We played at an art opening called “The Times Square Show” which was in a grimy storefront not far from the Nickelodeon offices. Nickelodeon was new at that time and someone from the network was at the opening. They asked me if I could write music for cartoons and, of course, I said yes. I’m glad I did, Rocko is a phenomenon. I put together a great band that recorded every episode live in the studio.

You also scored on the hit Netflix show ‘The Good Cop’, how did that opportunity come about?

The opportunity for scoring The Good Cop came through the music supervisor, Michael Hill. Michael and I had known each other from the club days in NYC. He had been a writer for the New York Rocker and later worked at Warner Brothers Records. The Good Cop was another show that had fantastic bands that recorded together, live in the studio.

What was the most memorable part about working on that show?

The most memorable part about working on that show was recording live in the studio. We had to find the right balance between underscoring the humor and the drama. I wish it had lasted longer.

You’ve now composed for Showtime’s miniseries Dexter: New Blood, How did you get the opportunity to work on it?

I got the opportunity to score Dexter: New Blood because I had worked with the Showrunner, Clyde Phillips, on another Showtime series, Nurse Jackie.

How did you figure out what the initial sound of the show was going to be?

To be honest, I didn’t come up with the initial sound by myself. I had a meeting with Clyde Phillips and the other Exec. Producers, Michael C. Hall, Scott Reynolds, and Marcos Siega who had been working together on the show since day 1. We knew we wanted the show to have a new sound. This was the new Dexter and a new show. Dexter wasn’t in Miami anymore! The score needed to be cold, and austere, and it needed to reflect this new life for Dexter.

How long did it take to score each episode?

It took a week or two to get the first three or four episodes just right. By the end of the series it took a couple of days. The deadlines were intense.

What were some of your biggest challenges when scoring the show?

The biggest challenge was to get the sound. I wanted to be able to acknowledge the original score by the great Daniel Licht and at the same time give the show a distinct personality.

Does your approach to composing change for animation versus life action?

With animation I find that the score needs to be very close to the action. With live action I need to put the music further back. It’s important to judge that distance.

What advice would you give to people wanting to get into scoring movies or TV, and how they can get noticed or discovered?

Advice? Get your music out into the air. Meet people who are making work for film and TV. We all have to piece it together, bit by bit. 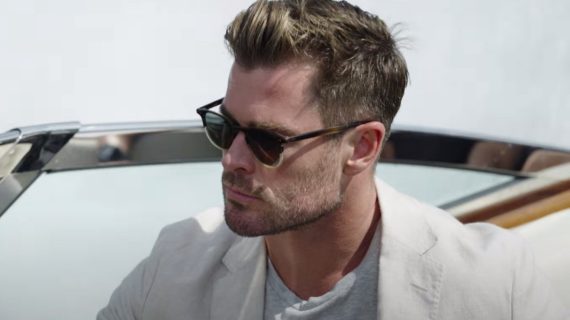