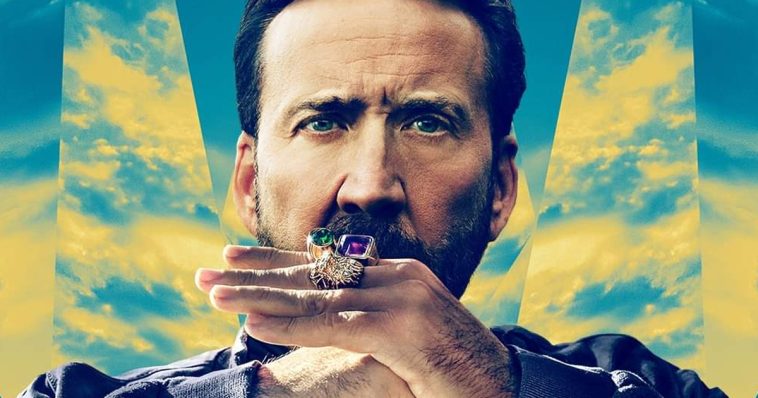 Prior to heading into this movie, I watched the trailer thinking I’ve always known Nicolas Cage as an 90’s action star, from ‘Face/Off’ to ‘Con Air’ to ‘The Rock’, could he pull off a comedy? The notion was totally outrageous, so I couldn’t help but think ‘The Unbearable Weight of Massive Talent’ was doomed to be disappointing. It didn’t take Nicolas Cage and Tom Gormicon long to prove me wrong though.

‘The Unbearable Weight of Massive Talent ‘ from writer/director Tom Gormican poses the idea, how do you capture what it means to be Nicolas Cage? This movie is an action comedy in which the notoriously cash-strapped A-lister takes a dodgy celebrity appearance gig and bumbles into international espionage. 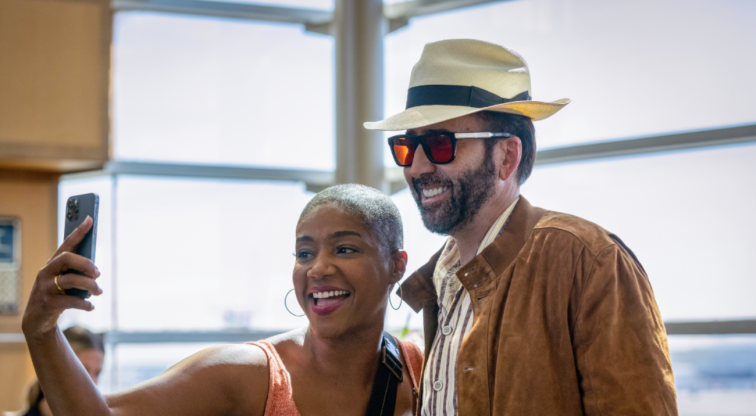 In this action-packed comedy, Nicolas Cage plays Nick Cage, a middle-aged actor desperate for work and money. When his agent (played by Neil Patrick Harris) tells him must accept a $1 million offer to attend the birthday of a dangerous super fan Javi Gutierrez. Things take a wildly unexpected turn, when Cage is recruited by a CIA operative Vivian (Tiffany Haddish) and forced to live up to his own legend, channeling his most iconic and beloved on-screen characters in order to save himself and his loved ones.

Okay at this point you might be saying this sounds ludicrous right? But Gormican takes this crazy story line and executes such a fun and hilarious comedy. The best parts of the film are when the script lets Cage and Pascal just hang out and talk about life, the two form a genuine connection over movies, from Dr. Caligari to the beauty of Paddington 2. It’s strange to think that anyone besides Nicolas Cage is going to give the the best performance in a movie all about Nicolas Cage. In my opinion but, Pascal absolutely steals the show as Javi. He shows up with all the charisma and charm that’s led him to all his incredible screen stealing roles in ‘Game Of Thrones’ and ‘The Mandalorian’. Even when exhibiting some odd fan behavior, like having a shrine to Nick Cage that includes a life-size wax statue, he’s so honest in his admiration it’s impossible not to laugh at all the hilarity that ensues. 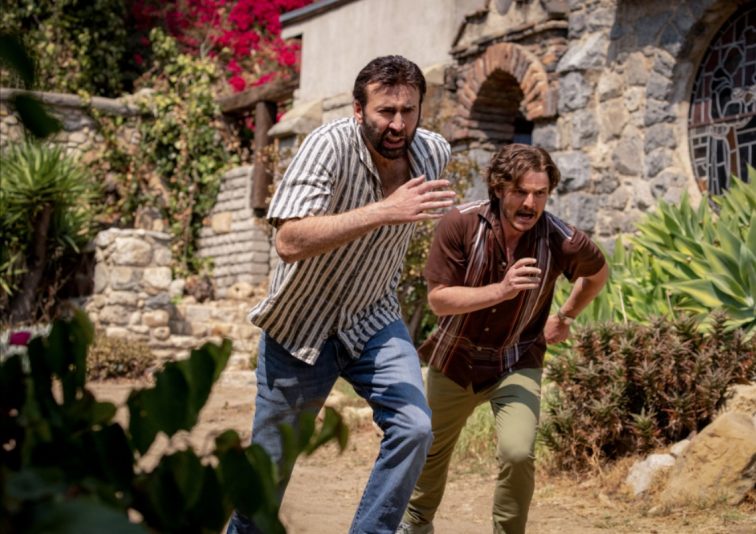 Among all the craziness and lunacy though there is a plot that is enough to carry the film. Tom Gormican complicates this bromance between Cage and Javi with a standard thriller plot, CIA agents Vivian and Martin (Ike Barinholtz), tell Cage they believe that Javi is the head of a drug cartel, and they need Nic to help them find out if Javi has kidnapped the daughter of the president of Catalonia.

In 40 years of acting, Cage has raked up over 100 films that offer something for everyone. From memorable roles playing an alcoholic in 1995’s “Leaving Las Vegas”, to Cage classics like ”Vampire’s Kiss,” “Wild at Heart,” “Con Air” and “Face/Off”, you can’t deny Cage produced some watchable movies. Cage is at his best and most beguiling in this whacked-out comedy about the serious movie love we have for a massive talent that keep us coming back for more. It seems year after year and movie after movie, Cage has proved he’s an actor you can’t take your eyes off.

The Unbearable Weight of Massive Talent is in cinemas now. 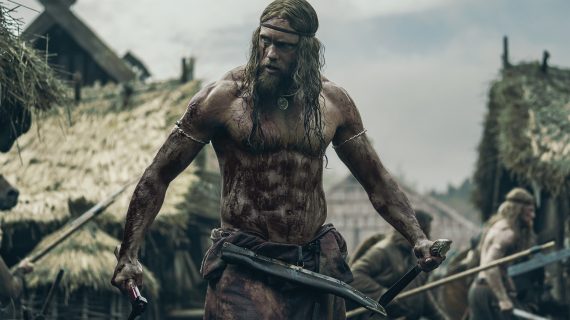