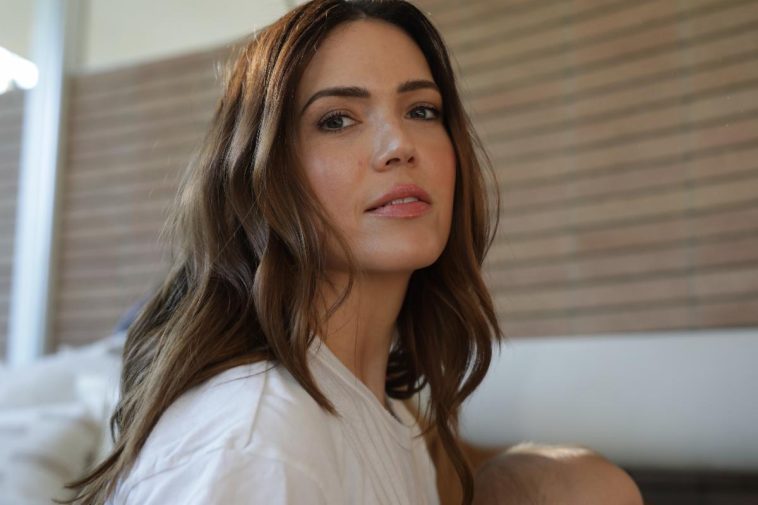 Mandy Moore’s new full-length studio album In Real Life debuts on Friday, May 13 via Verve Forecast. In advance of the album release, she’s set to perform on TODAY on Monday, May 9 and on The Tonight Show Starring Jimmy Fallon on Tuesday, May 10.

This summer, Moore will headline an extensive tour of North America in support of the new album. It is her first tour in over a decade and tickets are on sale now. For concert tickets, visit HERE.

Mandy’s new album, In Real Life, brings a heightened sense of self-possession to her songwriting, imbuing each track with both detailed storytelling and lucid self-reflection. All throughout the album Moore suffuses her lyrics with an unguarded humanity that’s undeniably tied to her philosophy as a songwriter. “To me it’s all about staying open, staying aware, staying sensitive and empathetic to the people around me,” she says.

Produced by Mike Viola (Andrew Bird, Ondara, Lori McKenna), the album expands on the whirlwind creative momentum Moore first set into motion on 2020’s Silver Landings. To that end, Moore matches the album’s potent emotional current with a gloriously unpredictable sound, touched with elements of everything from jangly college-rock to cinematic synth-pop to classic singer/songwriter simplicity. Thanks to the charmed camaraderie and playful experimentation of Moore and her collaborators—including her husband Taylor Goldsmith and his brother/Dawes bandmate Griffin Goldsmith, Jess Wolfe and Holly Laessig of Lucius, keyboardist Lee Pardini (The War on Drugs, Aimee Mann), and bassist Sebastian Steinberg (Sharon Van Etten, Phoebe Bridgers)—In Real Life embodies a dreamy effervescence even in its most heavy-hearted moments.

For additional information on the album and upcoming shows, visit mandymoore.com.

Friday, June 17 – The Lawn of the Art Museums of Colonial Williamsburg – Williamsburg, VA 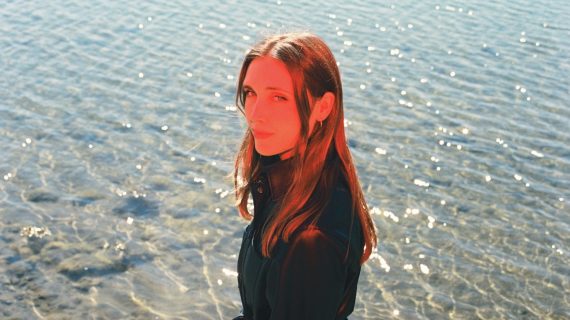