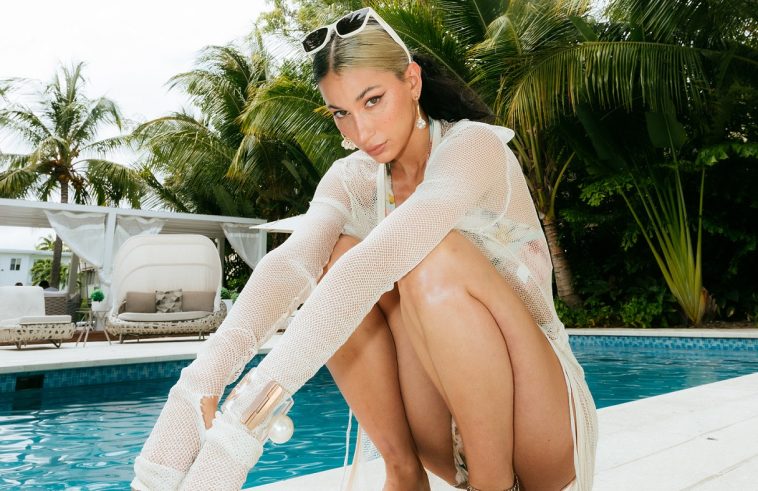 Most know Lexy Panterra as a larger-than-life online personality with a loyal fan base of over 10 million followers reaching an impressive 500 million views and more than 1 billion impressions across platforms. As an international singer, songwriter, actress and dancer she has collaborated with powerhouses DJ Snake, Major Lazer, Marshmello, Louis Bell, Lil Yachty, Shaun Frank andPrologic to name a few.  She is a pop culture phenomenon with singles “Where Do You Go” and “More Than You” both charting on Billboard’s Top 100.

Lexy is set to drop her newest single “Girls” which is an anti-cheater pop anthem meant as a response to an ex. Lexy says, “He was afraid to hop out in the scene and get caught with me by TMZ because of my ethnicity and what people would think of him because I wasn’t his ethnicity.”

The single comes to us off of her long-awaited album which is set to release at the year’s end titled Money, Sex And Love Songs. The album will display Lexy’s versatility as a true musician, including a mix of hits from “Virgin Lex”, Lexy’s fun and care-free alter ego, who is responsible for the more upbeat, fun, hip-hop songs, as well as ballads from Panterra herself, displaying her chops as a singer in acoustic form, a side not enough people know about her yet.

As an entrepreneur, Panterra has already seen multiple levels of success and continues to expand her streams of revenue with her newest project, Real Influence Agency (RIA), a full-service influence agency providing content management, production, marketing & brand development for the talent they work with. This boutique agency will help creating the most viral, captivating content & performances to show real results.

Hi Lexy and welcome to OLC! For all our followers out there can you tell us a bit about you and how your musical journey began?

I’ve been doing music since I was 18, it’s something I’ve always wanted to do and have always done. I was first spotted at millennium dance studio by a popular band member of an old-school group. It all really started there!

Who were some of your biggest inspirations growing up and what did you love about their craft?

I loved Rihanna because of her style. I often admired excellent singers like Whitney Houston, Céline Dion, and Mariah Carey because of their voices.

When did you begin dancing and what types of dance are you into?

I’ve been dancing since I was a toddler. My mom has great rhythm, I sometimes think she taught me when I was in her stomach (lol). I did ballet, jazz, modern, tap, and hip-hop; However, I grew up loving hip-hop way more!

Let’s talk about your brand new single “Girls”, what’s it about and what inspired you to write it?

I wrote it while I was dating someone in the industry. I just knew that he was in several girls’ DMs, even though I was with him daily. I also knew it wasn’t right and that he wasn’t ready for a relationship since he was blowing up. This song is essentially me having the courage to sit him down and confront him about the things I found out.

Who helped you work on the single and where did you record it?

I actually wrote this on a couch in a pretty cool studio house in the Los Angeles hills. A couple of friends and I came together, and we knocked it all out. I was upset, so I was sharing with them all I was feeling, and we sat there for hours and wrote the entire song.

Can we expect a music video for the single and if so is there anything you can tell us about?

I’m working on a treatment right now; I’ve come up with multiple. I can’t decide which to go with, so you guys will have to wait and see when it’s finished. :-).

You’ve worked with some incredible people including DJ Snake, Major Lazer,  Marshmello, just to name a few, who’s someone you’d love to work with and why?

I loved working with Marshmello! I also loved working with Too Short, he’s like an uncle to me. He and I have two records together, including my single” Pretty Young Savage” and shooting my music video for “Booty On Her.“ I got to work with Trina and her and I had a blast on set together!

Now your single “Girls” is taken from your forthcoming album called Money, Sex And Love Songs, what can you tell us about it and what can your fans expect from it?

I think you can expect a roller coaster of emotions felt when you are in a relationship. You can also expect different genres including rap, R&B, and hip-hop/pop. This song brings out my Gemini side for sure.

I definitely believe in the importance of future generations and helping them in any way I can! I don’t come from a great neighborhood myself, so I like to reach out when I can. Usually, I try during the holidays because I have more availability, I have done Toys for Tots a couple of times. I love going to Oak Park Sacramento and passing out toys around Christmas!

For people hoping to get into the music industry, what advice would you give to them?

DO YOU!  STICK TO IT AND DROP MUSIC! No matter what!!!

A TOUR! I’m so excited to hop on a tour! I can’t announce the lineup yet, but it’s a U.S. tour happening in the middle of July!  I will be dropping an EP and an album 🙂 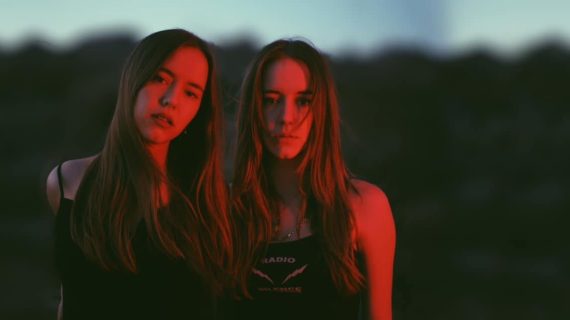