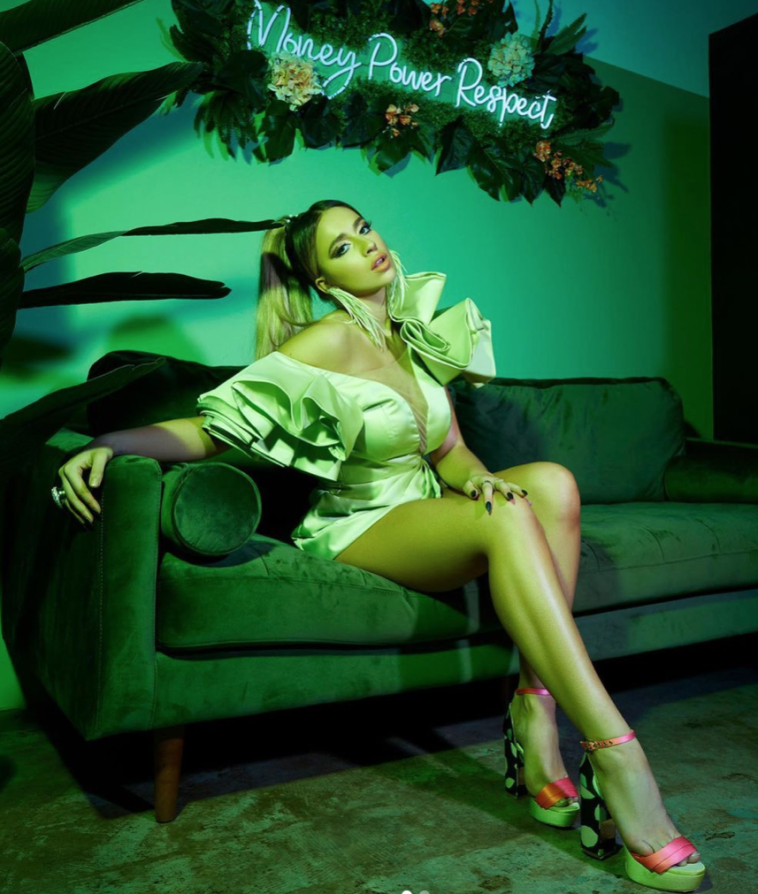 We featured the talented Tate McRae back in 2021, and things haven’t slowed down for the pop superstar. I Used to Think I Could Fly is the debut studio album by Tate McRae, released via RCA Records. In an interview with Variety, Tate spoke on her reasoning for naming the album, and how before she could sing or dance she wanted to be able to fly;

“I’ve always been kind of obsessed with the concept of flying,” McRae told Variety. “When I was younger, people would always say, ‘What do you want to do when you grow up?’ And when I was a baby, I’m like, ‘I want to learn how to fly.’”

When Tate McRae sat down and wrote this album, she squeezed all of the emotions she felt throughout the past few years as she’s navigated life’s changes.

“When you’re younger, life seems very easy and anything seems possible. You live with no fears and no insecurities,” she told Rolling Stone. “And then you grow up and a lot changes. That’s the whole concept of this album: getting hit with harsh reality.”

McRae explained to People in February 2022 that a number of her songs were “just [her] diary entries” and that when she has “ugly feelings” she writes them down. Which such honest and truthful songs, it’s not hard to see why ‘I Used To Think I Could Fly’ is such an incredible album to listen to. With a stacked team of songwriters and producers including Greg Kurstin, Finneas, Blake Slatkin, Omer Fedi, Alexander 23, Charlie Puth, Louis Bell, Jackson Foote and more, this album has already produced a number of hit singles.

My favourite song on the album has to be “i’m so gone”, which is the third song on the album. The first snippet of the song was posted to TikTok on January 15th, 2022, where Tate was singing while playing the piano. On the track, McRae acknowledges her own worth as a romantic partner by stating clearly that she is no longer putting up with half-ass energy, nor is she settling for partners who cannot meet her expectations as a lover.

‘Feel Like Shit’ is another favorite of mine and also one of the lead singles off the album. The song was produced by Russell Chell and Jasper Harris, and written by McRae, Jacob Kasher, Russell Chell and Victoria Zaro. In the description for the music video, McRae remarked , “i wrote this song about a very personal experience and then michelle dawley and i brought it to life in this music video. i can’t explain how excited i am for you all to see this video and experience the ups and downs of a relationship in 3 minutes.”

Tate just wrapped her 2022 North American Tour and is currently headlining dates in the EU with dates in the UK and Australia later this summer. 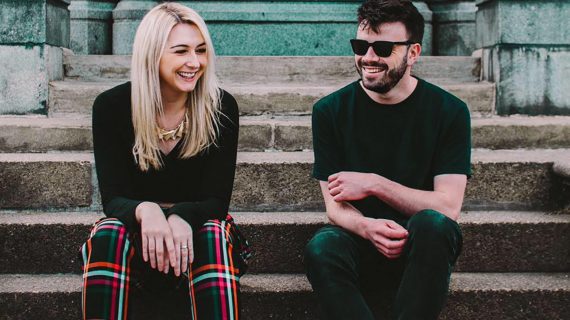 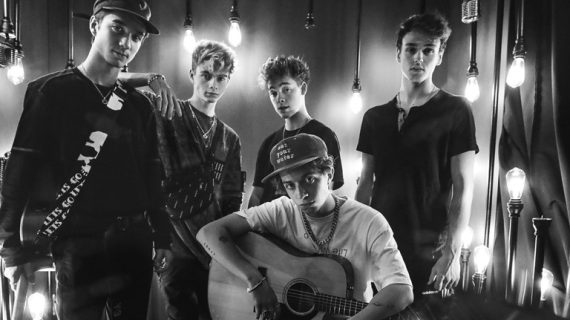