Why hasn’t there been a great Elvis biopic yet? These are the words I had been saying for years. “Bohemian Rhapsody” made nearly a $1 billion at the worldwide box office, with Rami Malek taking home an Oscar, and Jamie Foxx won an Oscar for his portrayal of Ray Charles in 2004’s “Ray.” So with the right choice an ‘Elvis’ biopic would be an absolutely phenomenal picture. Hollywood was all eyes and ears when newcomer Austin Butler was cast in the role of Elvis Aaron Presley, beating the likes of Harry Styles and Ansel Elgort. But the 30-year-old actor repays the faith of director Baz Luhrmann, with the approval from both Priscila and Lisa-Marie Presley. Austin Butler gives a star performance that should see him easily walk away with an Oscar.

Written by Baz Luhrmann, Sam Bromell and Craig Pearce, the film explores the most iconic moments of Elvis’ career, over a two hour and 39 minute exploration of breathless filmmaking, focusing on the King’s history and his exploitation at the hands of his manager Col. Tom Parker (played by Tom Hanks).

The first part of the film, for me was the most incredible, exploring the roots of this breakout white boy from Memphis, Tenn., who sang the blues, is fast, loose and dynamic. It takes you through Elvis’s musical influences of Beale Street blues, from Little Richard, to B.B. King and the remarkable “Big Mama” Thornton. This is where Luhrmann excels, in order to cut through half a century of mythmaking around Presley, the music must come first.

Tom Hanks gives a star performance as the sinister and scheming self-proclaimed “Colonel” Tom Parker, who basically takes control of Presley’s career as a teenager and steers him into superstardom. Butler delivers a fully transformed, fully committed and star-making turn as Elvis Presley, and even watching him in interviews now after the release of the movie you could almost say, Elvis lives in Austin Butler.

Luhrmann also explores Elvis’ use of African-American styles, and how a racist recording industry found him easier to sell than the artists he was inspired by. “Elvis” stays true to Presley’s respect for African-Americans and especially their music, which is spotlighted through his interactions with a young B.B. King (Kelvin Harrison Jr.) and his admiration for African-American leaders such as Martin Luther King Jr. We get to see that not only was Elvis a music legend, but he was an artist who saw everyone as equal, and someone who wasn’t afraid to stand up for what he believed in. Luhrmann honors his black inspirations by dropping them alongside him on the soundtrack, and on screen.

There’s a message in this movie that’s bigger then music, one of equality, that everyone in the world can take a lesson from. My words probably won’t do this movie justice, but Baz Luhrmann’s biopic is spectacular, Austin Butler is extraordinary, and we find out Elvis has definitely re-entered the building.

‘Elvis’ is in cinemas now. 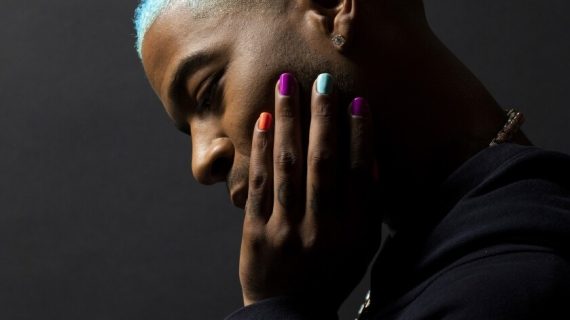 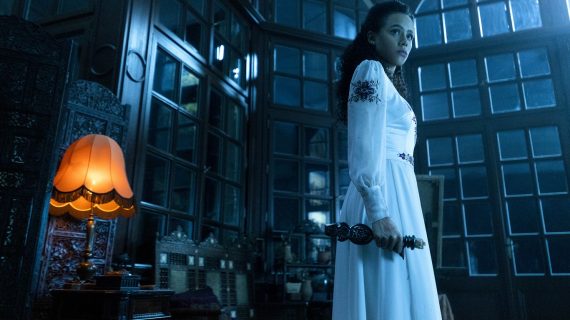