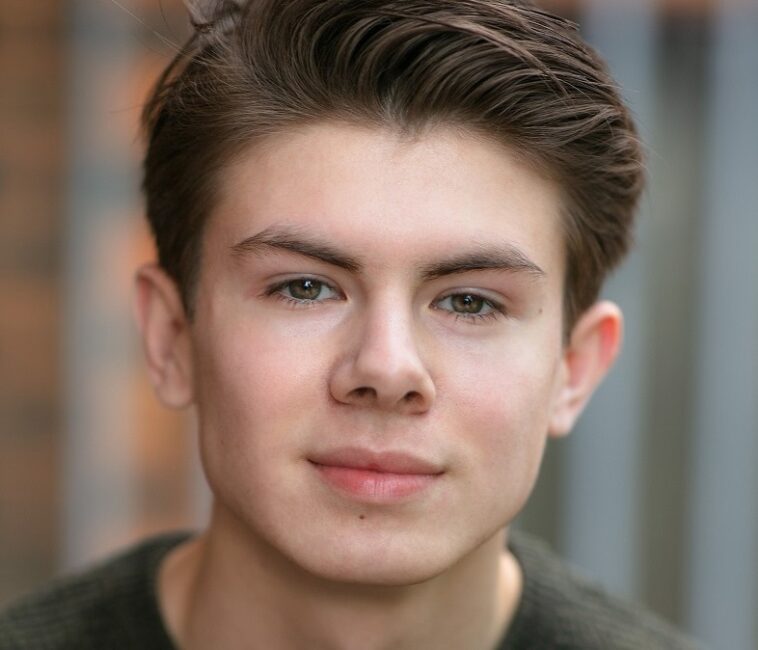 Raised in Gold Coast, Australia, Jayden is a versatile actor with extensive training and experience on both stage and screen! He began acting at the age of 6, and by the young ag of 8 he was already the youngest person ever nominated for a Gold Palm Theatre Award for his first lead role in a theatre production, playing “Oliver Twist” in Oliver! The Musical. Jayden landed his first professional theatre role the same year, playing lead role of “Jeremy Potts” in Chitty Chitty Bang Bang, two years below the minimum age the producers had originally agreed to for the role, and he received rave reviews. Soon after, he was cast in Opera Australia and Gordon Frost’s The King and I and the London Palladium Production of The Sound of Music. He won the award for Best Actor for his first lead role on screen at age 9 at Bond University’s Centrescreen Awards and appeared in TV commercials, short films and TV shows including ABC’s Harrow!

Jayden most recently played the lead male role of American teen, “Cecil” in the re-imagining of Stephen King’s short story Children of the Corn, written and directed by Kurt Wimmer (Salt) and produced by Lucas Foster (Ford v Ferrari), Doug Barry (FML) and John Baldecchi (Happy Death Day). Now, Jayden can be seen in the family-friendly feature film The Curious Case of Dolphin Bay, directed by Christine Luby and produced by The Steve Jaggi Company. Jayden plays the lead role of Teddy opposite Izabela Rose (Upside-Down Magic). The film will have its American release on June 11th on the Disney Channel and will hit theaters in Australia this Fall. He can also currently be seen in the Netflix Original mystery thriller Sweet River, playing Max.

Jayden has been awarded three scholarships through the American Arts, Film and Television Academy in recognition of his acting talents! He also has eleven years of training in singing, dancing and piano and in his free time he can be found writing, recording, and producing his own music! He also has a strong passion for supporting wildlife charities including World Animal Protection and Currumbin Wildlife Hospital.’

Hi Jayden welcome to OLC! So for all our followers can you tell us where you grew up and how you got into acting?

Hi, thanks for having me! I was born in Newcastle in New South Wales, Australia and moved here to Gold Coast, Queensland, when I was a year and a half old. I was into entertaining everyone as a kid and would act out scenes from movies in all different accents. So, my mum enrolled me in a local theatre school when I was 6 years old and it took off from there.

What path did you take that’s landed you in this current place in your career?

After my first performance in a stage production when I was 6 years old, I knew acting/performing was what I wanted to do. I did a couple of community theatre shows and was cast in my first professional stage production at 8 years old. I did some short films after that, then I got an acting agent. From there I was cast in commercials, TV shows, feature films, and continued to perform on stage too. Theatre has been so important and valuable to me. It has taught me so much and helped me grow in so many ways, not only as an actor but as a person too. I’m grateful for all the opportunities I’ve had and for where they have taken me.

You star in the new Disney movie, ‘The Curious Case of Dolphin Bay’, can you tell us about it and who you play?

The story revolves around four teens who are participating in a marine biology summer internship in Australia. After Quinn and Daniela have a bit of a fallout, my character, Teddy, convinces Quinn to join him on an adventure. Then some mysterious events occur, and the two teens think they’re being haunted by a local legend. We filmed it last year in Brisbane and Gold Coast, Australia, and it premiered on Disney Channel in the US on June 11th and is streaming on Hulu and the DisneyNow app. It’s going to be released in Australia in September.

Talk me through the auditioning process and how you landed the role?

The audition process was pretty simple—I had to send in a self-tape that included a couple of scenes and a dance. However, I had a bunch of challenges thrown at me for this one, including an emergency surgery, a dead laptop, and a stuffed-up internet connection, so that was fun! I was really lucky that I managed to get it taped and submitted. After that, I was invited for a callback, which was a chemistry test with Bella over Zoom, then not long after I found out I got the role!

What was your most memorable moment being on set of this film?

I have so many memorable moments on set! We shot the whole film in just 15 days but Bella, Ella, Allegra, and I became instant friends the first time we met. We spent most of the time off camera cracking each other up. We have the same sense of humor and had such a fun time together. On weekends we hung out and went hiking, visited at each other’s houses/hotels, played board games, and more stuff like that. I don’t have one specific favourite moment but my favourite memories for sure are all the time spent with those guys!

You’ve been a part of some incredible productions both on stage and screen, do you have a favourite character or role you’ve played and if so what did you love about it?

Oh, that’s a tough one! On screen, I would have to say Teddy in The Curious Case of Dolphin Bay. I got to include a lot of my own personality, ad lib and have a lot of fun with him. On stage, definitely Jeremy Potts in Chitty Chitty Bang Bang—riding around in a flying car at 8 years old is pretty hard to beat!

If you had a chance to play any role, or work alongside any actor or director, who would you choose and why?

I’d absolutely love to play a superhero for either Marvel or DC! I’d also love to be in a drama that has complex characters and gritty scenes. Working with Leonardo DiCaprio would be amazing—he’s a huge inspiration to me. I love how versatile he is and the depth he brings to his characters. There are many directors I’d love to work with, but I absolutely love Taika Waititi’s style of filmmaking, and he seems like a really fun person to work with, so definitely him.

My biggest supporter has definitely been my mum who has helped me all the way. She’s driven me and my brother to all our rehearsals, performances, and film sets. She’s also prepared us for every audition we’ve had, reviewed all our scripts with us and taped all our self-tapes. She’s always so supportive and encouraging—everything I’ve done has really been thanks to her.

Do you have any roles or projects coming in 2022 you can tell us about?

My film Children of the Corn is coming very soon! That project was filmed right in the middle of the pandemic in 2020, and I play Cecil who is one of the lead roles. It’s been a long time coming so I’m really looking forward to people seeing what we made and seeing it myself. 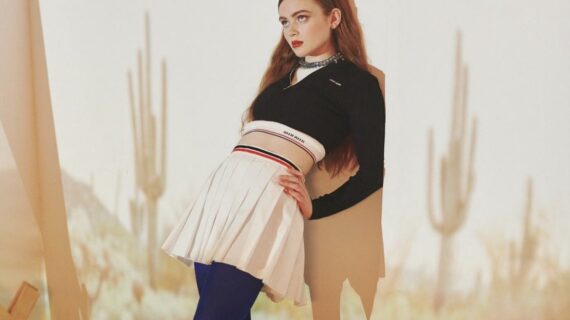 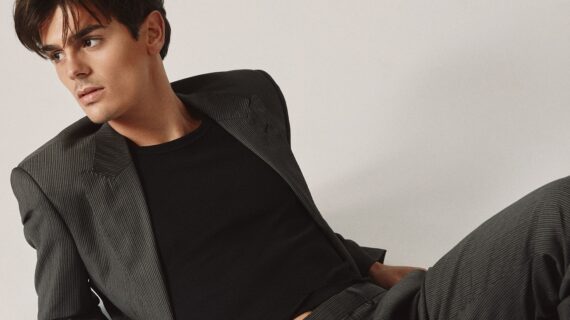