Writers: Delia Owens(based upon the novel by), Lucy Alibar(screenplay by)

Based on the best selling novel by Delia Owens, ‘Where The Crawdads Sing’ is a combination of whodunit, romance novel and classic fairytale. The Reese Witherspoon-produced adaptation tells the story of Kya Clark (Daisy Edgar-Jones) who is abandoned by her family and grows up alone in a shack in a Carolina salt marsh. Shunned by the neighbourhood’s white population, she survives with the help of a kindly black couple, who are owners of the local grocery store Kya frequents. The taunts of other children make school impossible for Kya, so the wildlife of the marsh become Kya’s educators.

With the help of childhood friend Tate (Taylor John Smith), Kya learns to read, and also discovers her first love. Tate heads off to college leaving Kya behind and heart broken, but she eventually finds love again years later in Chase. After one horrific night with Chase, this intelligent, sensitive young woman known as the Marsh Girl is suspected of murder.

I must admit I haven’t read the book, but when the movie was introduced by one of Sony Pictures publicists as a film she had seen four times already, and judging by the round of applause after the screening you could tell this film was quite faithful to the novel. Daisy Edgar-Jones, the English beauty from the TV adaptation of Sally Rooney’s Normal People, has found her niche, by taking fragile characters and making them magnetic. Edgar-Jones is truly a gift on screen, she delivers a performance brimming with shyness and vulnerability it’s hard to look away from her.

The love story portions of the film I thought were the weakest parts, and I feel the two male leads let Daisy down. For me there was no chemistry with either male co-star nor was there any believability to their passion. I also hoped for a bit more shock in the murder mystery part of the story, and even a visual of how it all unfolded.

Die-hard fans of the book will be lured by Edgar-Jones, lovely visuals, and discovering the adaptation of Where the Crawdads Sing is as faithful as possible. ‘Where The Crawdad Sings’ has enough irresistible charm carried by Edgar-Jones to make it a watchable flick.

‘Where The Crawdads Sing’ Is In Cinemas July 21st. 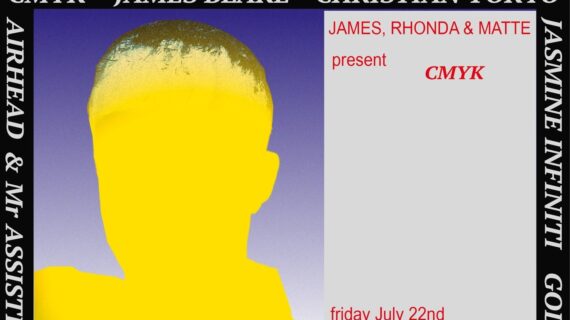