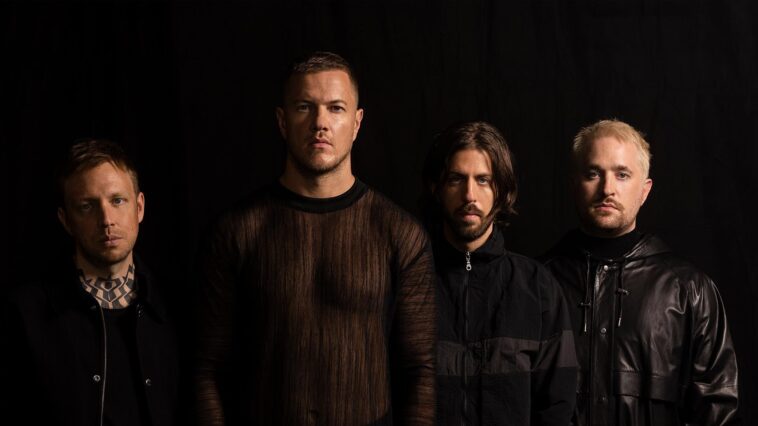 Imagine Dragons – “Younger” and “I Don’t Like Myself”: Both songs are taken from the bands new album “Mercury – Act 2″. It’s Imagine Dragons fifth studio album by Kidinakorner and Interscope Records. The album was executive produced by Rick Rubin and Alex Da Kidd.

Camila Cabello – “Psychofreak (feat. WILLOW)”: “Psychofreak” is based on Cabello’s anxiety.  Cabello said that one line in the song “I don’t blame the girls for how it went down” was about her leaving American girl group Fifth Harmony. The song refers to her previous relationship with ex-partner Shawn Mendes.

Khalid – “Keep Me”: It’s an old song yes, taken from his 2017 album ‘American Teen’, it’s still worth a listen. It’s a rediscover for me, and certainly belongs on anyone’s playlist.

Juice WRLD (feat. Marshmello) – “Come & Go”: “Come & Go” is a song by American rapper and singer Juice Wrld and American DJ and producer Marshmello. A rough demo of the song was teased by Juice in 2018. The track then leaked with the numerous demos for tracks in January 2020.

James Arthur – “Can I Be Him”: A song dropped by one of my favourite artists British singer and songwriter James Arthur. Yes it came out in 2017, but it’s still so good. It was the third single taken from his studio album “Back From The Edge”.

Gryffin & MØ – “Reckless”: In anticipation for Gryffin‘s upcoming album, Alive, the multi-platinum producer has released another single this time with Danish singer MØ, on the track ‘Reckless’.

Giveon – “Lost Me”: Talented singer and songwriter, Giveon has a brand new song and it’s trending quite well on the charts. The R&B sensation released the song “Lost Me”, taken from his latest album ‘Give Or Take’.

The Chainsmokers and Bob Moses – “Why Can’t You Wait” and “If You’re Serious”: You can never go wrong with a Chainsmokers track and this is no different. After three long years of silence from the one of the world’s most popular musical duos, The Chainsmokers seem to have a steady output this year. This song is definitely a highlight for them. 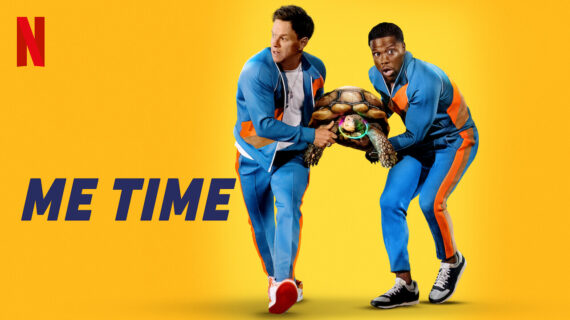 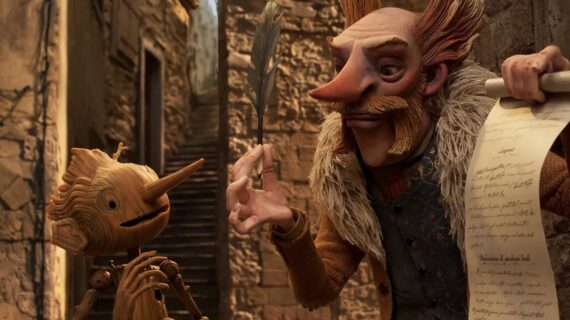