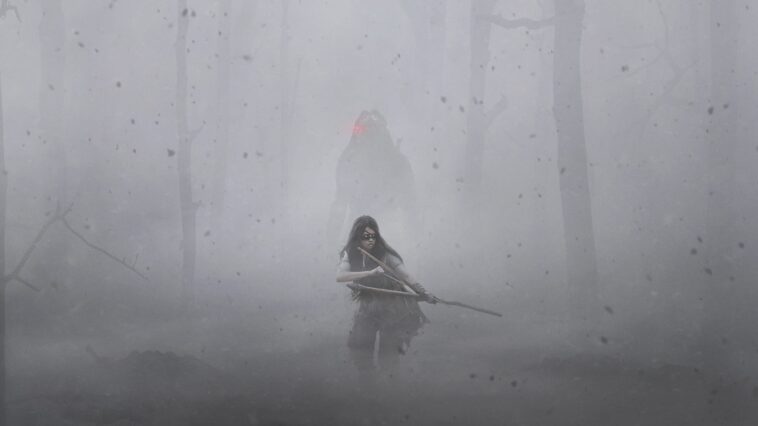 Since the original Predator movie in 1987 led by Arnold Schwarzenegger, there has been many attempts to try resurrect the franchise, but most have failed. Now Director Dan Trachtenberg, makes the latest attempt in ‘Prey’, which is being called the Predators origin story.

In an all-new action-thriller from 20th Century Studios directed by Dan Trachtenberg (“The Boys,” “10 Cloverfield Lane”), “Prey” is the latest entry in the “Predator” franchise. The film will stream August 5, 2022 on Disney+ under the Star banner in Australia and Hulu in America. Set in the Comanche Nation 300 years ago, “Prey” is the story of a young woman, Naru (Amber Midthunder), a fierce and highly skilled warrior. She has been raised in the shadow of some of the most legendary hunters who roam the Great Plains, so when danger threatens her camp, she sets out to prove herself a worthy hunter. The prey she stalks, and ultimately confronts, turns out to be a highly evolved alien Predator with a technically advanced arsenal, resulting in a vicious and terrifying showdown between the two adversaries.

In terms of the plot there weren’t to many surprises, and prior to viewing this I thought we’d actually get the origin story of the Predator, but we just see their first arrival not really why there arriving. Which is the question that lingered with me throughout. Ultimately, ‘Prey’ is a pleasantly slow buildup to the ultimate showdown between Naru and the Predator. We see Naru slowly growing into herself, trusting her instincts even when no one seems to believe her. She’s a determined and smart warrior, who’s committed to not only finding out what’s going on, but also how to stop the carnage trail the Predator is leaving behind. On that point, there’s enough carnage and violent action on display to satisfy Predator fans, who will be hoping to see some bloodlust.

Amber Midthunder who’s starred in films like “Hell Or High Water” and “The Ice Road” was incredible in this. She commanded the screen, and carried this entire film from beginning to end. I think she’s set herself up for a bright future in Hollywood after this. The actors in “Prey” consist almost entirely of Native and First Nation’s talent, marking the film as a step forward in Indigenous casting.
‘Prey’ is a movie about being hunted and rising to the occasion to help protect the people closest to you.

This movie is very simplistic in it’s story, and although it’s not trying to reinvent the wheel, ‘Prey’ does fit nicely into the Predator universe. 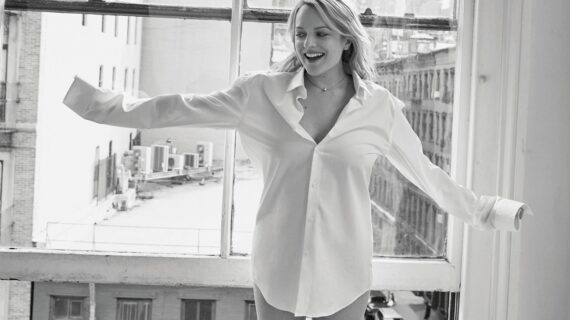 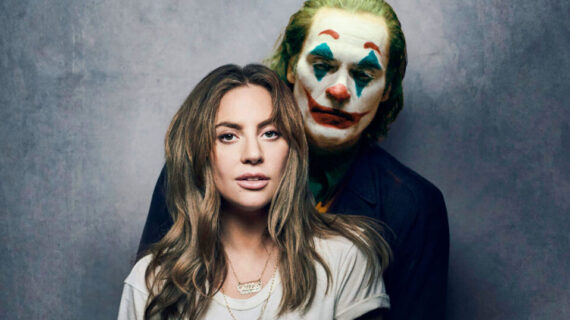