Remember Piper Perabo, she was an up-and-comer in the early 2000’s, when she starred as Violet “Jersey” Sanford in the romantic comedy “Coyote Ugly.” In the film, she played a struggling songwriter with stage fright who takes a job at a bar in New York City with a group of wild New Yorkers. The bar, named Coyote Ugly, takes her on a journey to overcome her stage fright, make friends in the big city, and find love along the way. It was one of the biggest movies of that year, and set her up for a bright future in Hollywood.

For Piper though starring in such a hugely successful film like ‘Coyote Ugly’ became a little daunting for the actress, as she told E! News; “I was pretty young, so I was a little afraid of all that, you know? Right after the movie came out, I actually went and did a movie with a French director out of the country because I just needed to escape from it. It was all just a little too much.”

That movie of course was “Lost and Delirious”, but it wasn’t long before she returned to bigger films like listed above. She then decided to break into TV, when a script in 2009 for “Covert Affairs” came to her attention. She explained that she had never really considered doing TV, but there was something about the character Annie Walker that interested her. “And so when this came up, although I hadn’t really considered doing television before, because it was a feminine heroine, that really attracted me to it, you know what I mean? Not just playing like the girlfriend of the sidekick or the person who’s always being rescued.”

After five seasons on that show Piper returned to film in the 2019 installment of the Gerard Butler action flick ‘Angel Has Fallen.’ From there Piper was able to land a role on one of the biggest series in TV at the moment; “Yellowstone.”

As well as having a steady career in acting, Piper Perabo has also become a business owner on the side. She explained to Interview Magazine, she owns several restaurants, and first got into the industry when she befriended the owners of some of her favorite restaurants. “Primarily I invest because I’m really a firm believer in letting the artist make their work, if you choose to work with an artist then you give them the go-ahead,” she said.

In addition to all of this, Piper is also a passionate activist. As Piper explained to SJMag, one cause that she is passionate about is helping Syrian refugees. She first became aware of the problem while filming in Istanbul. “It was literally mothers and fathers with babies in their arms, grandparents and children. It wasn’t scary people; it was educated, smart, kind people. I just thought, ‘Oh my goodness, what can I do?'” she said. So, she worked with the International Rescue Committee to help make a difference.

She is also very passionate about American politics and women’s rights. During Brett Kavanaugh’s hearings to join the Supreme Court, Perabo joined with other women in a protest. As she explained in a tweet, she was arrested while protesting. “Many citizens before me have fought for the equal rights of women,” she wrote. “I can’t be silent when someone is nominated to the Supreme Court who would take our equal rights away.” 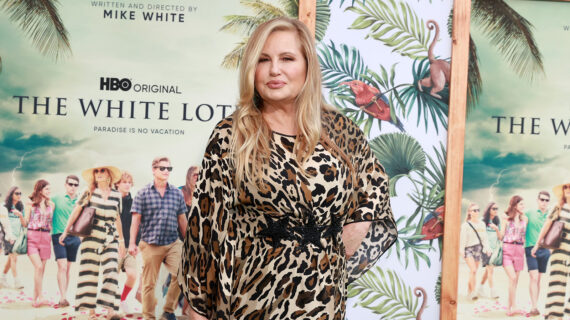 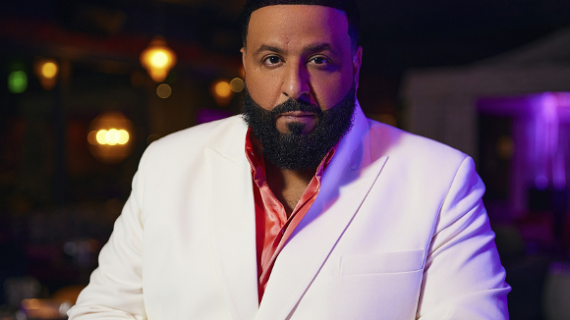