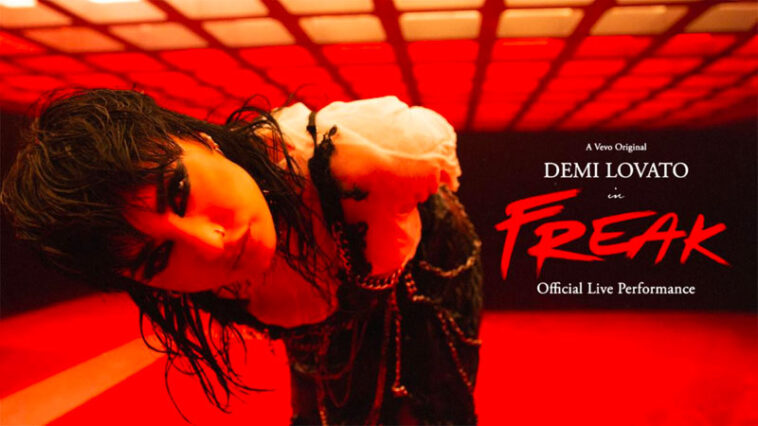 Vevo and Demi Lovato have a long history working together, including a 2012 “Vevo Presents” set, 2017 Vevo x Demi Lovato performance of “Tell Me You Love Me,” and Footnotes videos of “SUBSTANCE,” “SKIN OF MY TEETH” and “Dancing With The Devil.”

“Our team has had the privilege of working with Demi for the past decade, and we were thrilled to bring our partnership to the next level with an Official Live Performance,” says JP Evangelista, Vevo’s SVP of Content, Programming & Marketing, “Demi’s artistry is truly unmatched, and she has carved out her place in the industry. We really dug into the creative with Demi and collaborated throughout the entire process, she was incredibly intentional with the vision for the set and how we could elevate the vibe of her new music. Working with such an involved artist makes all the difference in these partnerships, and we really feel that it shines through on screen. These edgy performances are truly all Demi and better than ever!”

Demi Lovato closely collaborated with Vevo’s team to create a completely bespoke set that allowed room for honesty and vulnerability. The intention of the performance space was to strike a balance between alluring and disorienting, clean and approachable. “FREAK” kicks off with Demi back to back with her guitarist, hand placed gently around her throat. She stalks her way over to the stage, wailing as multicolored lights flash overhead. Dripping in leather and chains, Demi rocks out with her band, a chorus of heavy guitars and thunderous drums filling the room before the set goes dark.

“My new album HOLY FVCK is a deeply personal journey that begins with pain and anger, and through this emotional release, the album concludes in a hopeful place of joy that allows me to take my power back from the very things that made me angry,” Demi states. “I knew I wanted to showcase my new music in a unique way for my fans, both visually and sonically. So when an Original Live Performance with Vevo was on the table, I immediately started to brainstorm creatively – the lighting, the room design, my look and outfits, how to incorporate our incredible female live band – all of it! The Vevo team made this vision a reality with me, and I hope my fans can feel the emotion and power through these live performances.”

Additionally, Demi will bring the album to fans across South America and North America this Fall on the HOLY FVCK Tour. Fans can expect to hear new songs from the album as well as reimagined rock versions of Demi’s hits, including “Sorry Not Sorry,” “Cool for the Summer,” and more. Tickets and VIP packages are available now at demilovato.com. 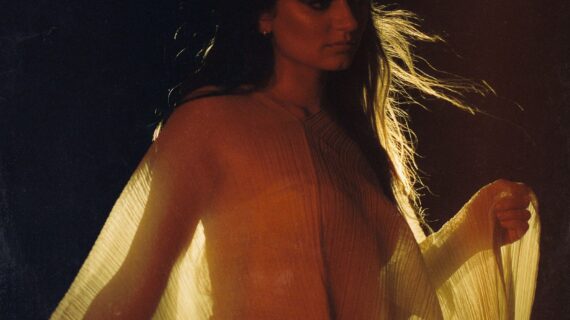 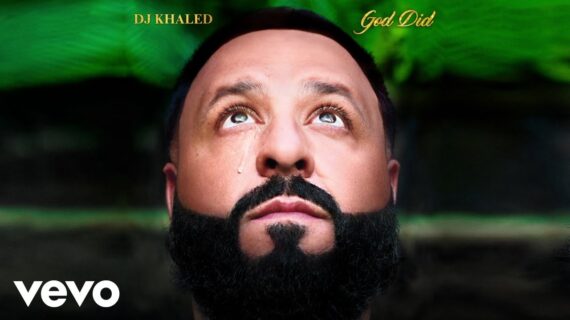