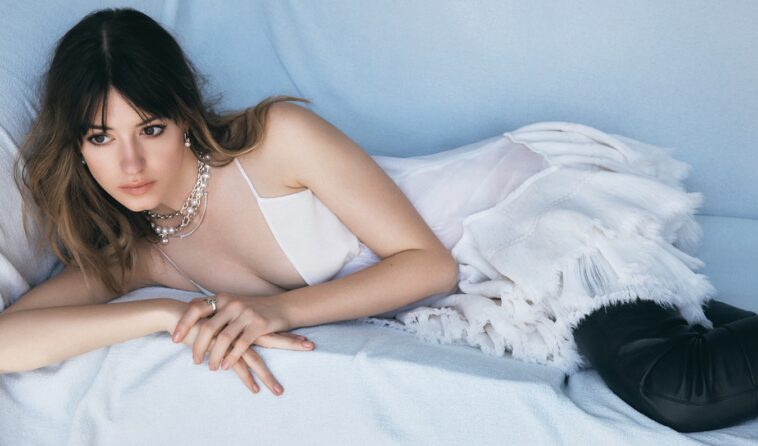 When ‘Normal People’ arrived to our screens in 2020, it made a star of Daisy Edgar-Jones. The actor continued bringing more beloved books to the screen, including Under the Banner of Heaven and Where the Crawdads Sing. Even a film with a cannibalistic twist she added to her slate, in the form of the Star original Fresh.

Daisy Jessica Edgar-Jones was born 24 May 1998, she is an English actress. She is best known for her role as Marianne Sheridan in the miniseries Normal People, which earned her nominations for a British Academy Television Award and a Golden Globe Award. Daisy was born in the borough of Islington, London, the daughter of Wendy Edgar, a Northern Irish film editor, and Philip Jones, who served as director of Sky Arts and head of entertainment at Sky. She grew up in Muswell Hill, London, and first acted in a school play in year 5. She attended the independent The Mount School for Girls and Woodhouse College, before being admitted to the National Youth Theatre.

An only child, Daisy is close to both her parents, and credits them for her start in show business as they both knew their way around the industry. “The biggest impact they had was encouraging me to audition for the National Youth Theatre [aged 14]. That’s how I first auditioned in an open casting and how I got my agent,” daisy says. “I was really lucky, growing up in a household that loves the arts. We would go to the theatre a lot as a family, and watch films and TV,” she continued, “Both of my parents had an idea of what it felt like to be self-employed, which is a big part of being an actor. You don’t always know when the next job is coming. And I guess, therefore, they were less fearful of me pursuing something that was without security.”

Daisy’s first major role was in the British TV series called Cold Feet, which she filmed whilst still attending school. After that came the 2018 British indie film Pond Life and the TV miniseries War of the Worlds, before she was cast as Marianne in Normal People, aged just 20. It was this shows phenomenal success that officially blasted Daisy’s profile into the spotlight.

After the blockbuster success of the series, Daisy secured an American agent and soon enough Hollywood came calling. She was cast as the lead role in Sony Pictures Where the Crawdads Sing, the highly anticipated film adaptation of the novel by Delia Owens which has sold more than 12 million copies. Her latest project came in the form of  Dustin Lance Black’s true crime miniseries Under the Banner of Heaven, an adaptation of Jon Krakauer’s book of the same name.

So what’s next for Daisy, she’s looking for a summer project while adjusting to Hollywood; “It’s surreal to be in a room with people you’ve been watching all your life, you feel like you stepped inside the telly!”. For now though she’s looking forward to spending time at home. “I’m shocked by how much I still love London,” she says. She’s just bought her first flat, down the road from where she grew up, and it’s in need of some renovation. 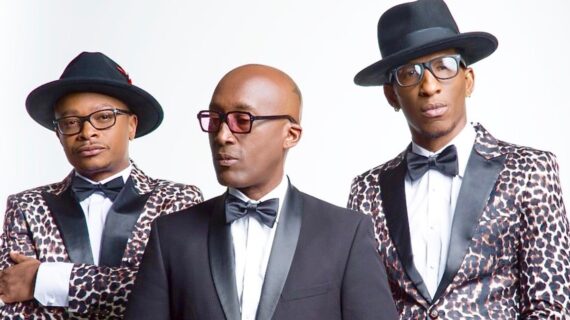 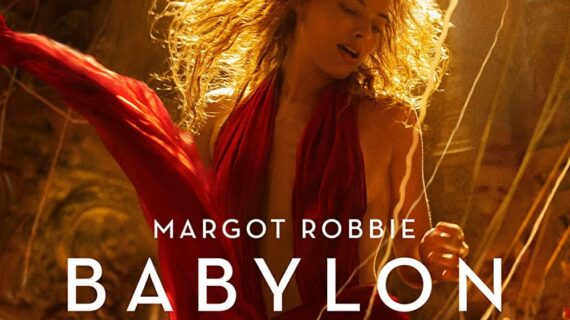