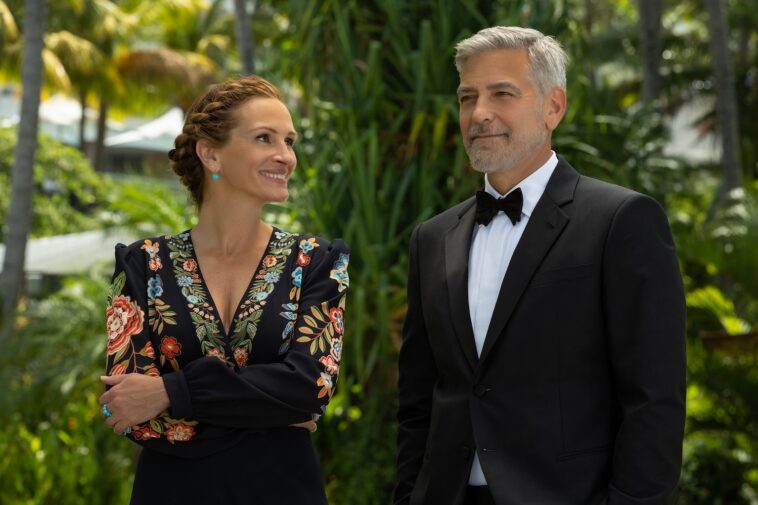 ‘Ticket To Paradise’ is the highly anticipated romantic comedy from Universal Pictures that reunites Oceans Eleven co-stars George Clooney and Julia Roberts. Both stars helped produced the film, where they play a divorced couple on bad terms, that teams up and travels to Bali to stop their daughter from making the same mistake they think they made 25 years ago.

After having years of no communication divorced parents David (Clooney) and Georgia (Roberts) are reunited while travelling to Bali together after their daughter Lily (played by Kaitlyn Dever) surprises them by announcing she’s planning to marry a local man there she has just met. This is where the classic romantic comedy ingredients come together to serve up the ultimate plotline, guaranteed to keep everyone highly invested in the fate of these romantic couples.

No one delivers a romantic comedy better then Julia Roberts, from the iconic Pretty Woman, to My Best Friend’s Wedding, Notting Hill, and Runaway Bride, the Oscar winning actress has done it again and again. One of the most enticing things about ‘Ticket To Paradise’ is it was the only script that could entice Julia Roberts to return to a genre she hasn’t explored in more then 20 years. In a recent interview with The New York Times, she did speak about how she never made an active plan to stay away from rom-coms;

“People sometimes misconstrue the amount of time that’s gone by that I haven’t done a romantic comedy as my not wanting to do one,” Julia told the publication. “If I had read something that I thought was that Notting Hill level of writing or My Best Friend’s Wedding level of madcap fun, I would do it. They didn’t exist until this movie that I just did that Ol Parker wrote and directed. Lo and behold, George felt it only worked with me, Somehow we were both able to do it, and off we went.”

‘Ticket To Paradise also reunites ‘Booksmart’ actresses and Hollywood up and comers Kaitlyn Dever and Billie Lourd. Both of these young actresses have excellent on-screen chemistry with George and Julia, with their shared scenes marking the most LOL moments of the movie.

Most of the movie magic from ‘Ticket To Paradise’ is embodied in our sense that we miss films like this. Genuine movie stars together on screen, delivering highly entertaining, funny and cheesy rom-coms, that the streaming age has been neglecting. If there is any movie that could bring you and your friends back to the cinema this year, it has to be ‘Ticket To Paradise’.

‘Ticket To Paradise’ is in cinemas now. 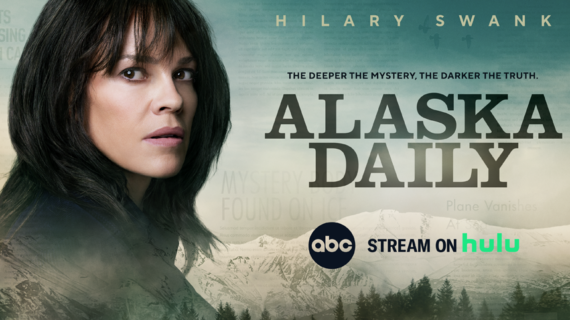 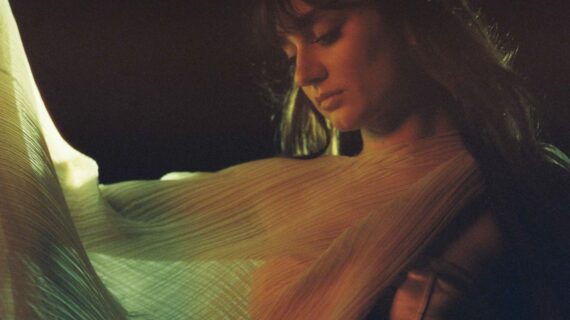