With ‘Better Call Saul’ now concluded, award-winning creator of Breaking Bad and Better Call Saul Vince Gilligan has already found his next major TV project. It will reunite him with Rhea Seehorn, who’s currently attached for the leading role. Rumor has it that Apple TV+ has been given the two season order of the untitled show.

“After fifteen years, I figured it was time to take a break from writing antiheroes … and who’s more heroic than the brilliant Rhea Seehorn? It’s long past time she had her own show, and I feel lucky to get to work on it with her,” Gilligan said in a statement. “And what nice symmetry to be reunited with Zack Van Amburg, Jamie Erlicht, and Chris Parnell! Jamie and Zack were the first two people to say yes to Breaking Bad all those years ago. They’ve built a great team at Apple, and my wonderful, long-time partners at Sony Pictures Television and I are excited to be in business with them.” 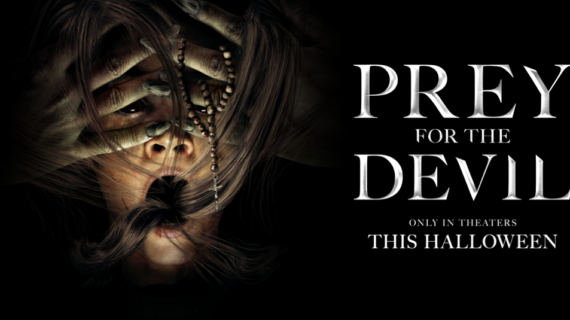 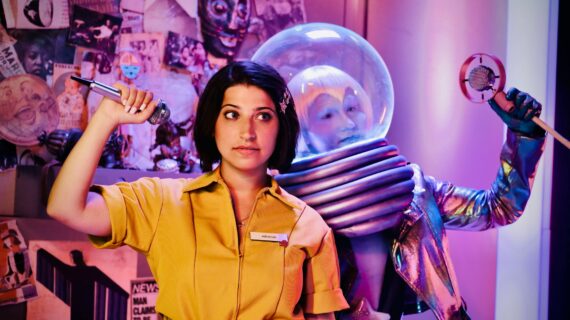