Tyga – “Freaky Deaky (feat. Doja Cat)”: This song is taken from Tyga’s upcoming studio album. It was written by the performers, Alyssa Cantu and the song’s producers: Brandon Hamlin, Dr Luke, Mike Crook, and Ryan Ogren, while Suzanne Vega received a songwriter credit for the interpolation of her 1987 song “Tom’s Diner”. The single marks the second collaboration between the rappers since 2019, when Tyga was featured on the remix of Doja Cat’s “Juicy”.

Why Don’t We – “Let Me Down Easy”: Written and produced by the band alongside JKash (Charlie Puth, Maroon 5) and Jack & Coke (Nick Jonas, Charli XCX), the release of Let Me Down Easy (Lie) marked Why Don’t We’s first new song of 2022. “Let Me Down Easy (Lie)’ is a real, open, and honest song about being in a relationship and feeling your significant other start to lose feelings. It’s asking them to ‘let me down easy’ instead of being too harsh. It’s one of those songs that has sad undertones, but because it’s talking about the human experience and is relatable, it overall leaves you in a good mood.” – Jonah Marais (Why Don’t We). Sadly though it was one of the last single before the group announced they’d be taking a hiatus from music. 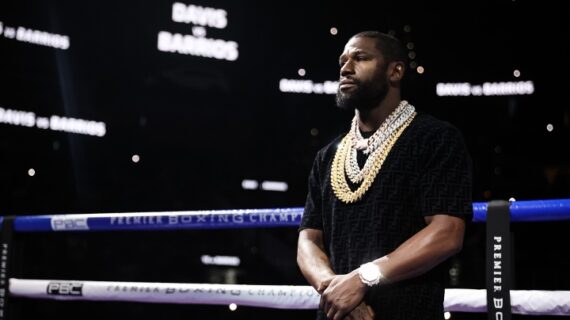 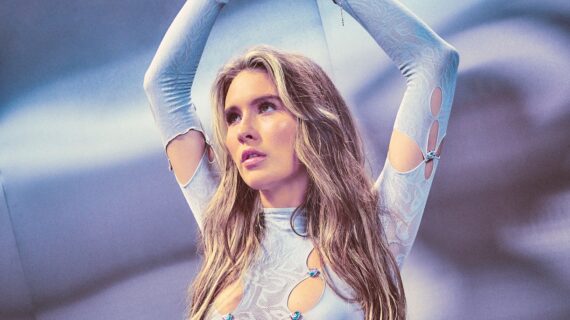