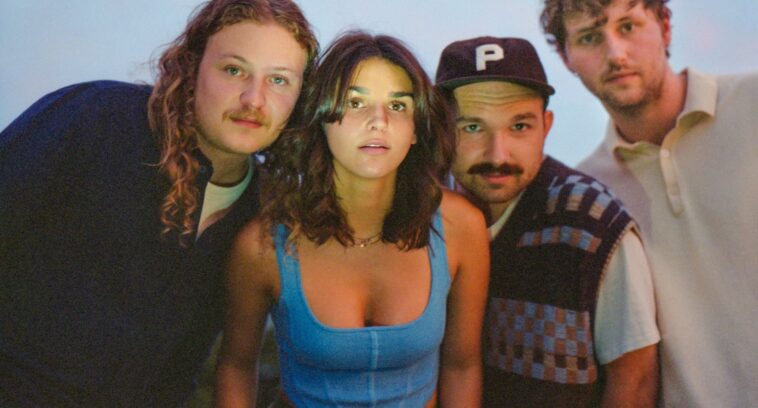 The Greeting Committee return with “Hopscotch,” their first single since the release of their critically acclaimed deluxe album Dandelion earlier this year. An anthem for the hopeful yet realistic young adult, the band reflects on the passage of time, contrasting the innocence of adolescence with the very harsh realities of growing up. A cross between a playground chant and rebellious battle cry, the band is launching their next wave of music as they head out on their headline To Feel Alright Again Tour – Stream.

On today’s release and this new chapter for the band, lead singer Addie Sartino said, “I feel optimistic in a way I haven’t felt since I was in high school, but better yet I feel like we know ourselves now in a way that provides true freedom which I’m thankful for as we take this step as independent artists. Pierce and I complement each other in a way that’s both challenging and safe. I hope listeners are able to hear our excitement in these new tracks and in the new live show this upcoming tour.”

Along with today’s release comes an official video for “Hopscotch.” Directed by Sartino and filmed by Luke Adams and Jacob Michael of Foreign Air, the video is a classic yet intimate performance from a white-walled studio, showcasing the band in their rawest form – Watch.

This week, the band kicked off their headline To Feel Alright Again Tour which runs through the middle of December. Joined by Aidan Bissett, WILLS and the band’s own Noah Spencer as opening acts, they’ll be back in their natural habitat – on stages across the country wrapping fans in the communal embrace of live music. All upcoming tour dates are available here and below. 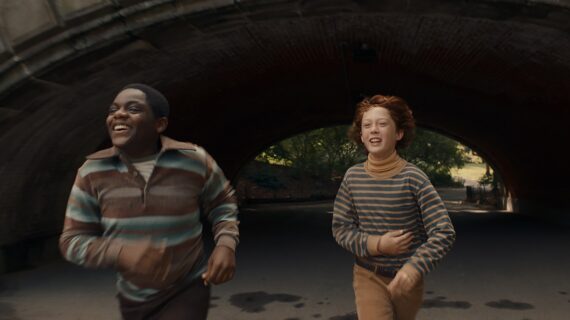 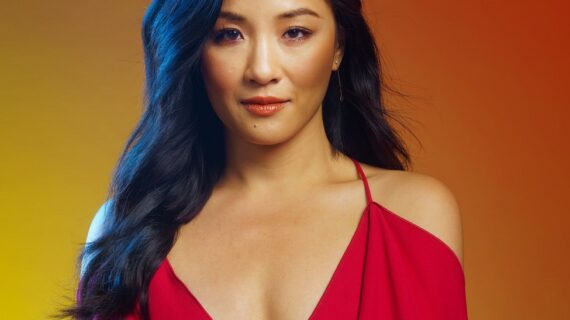