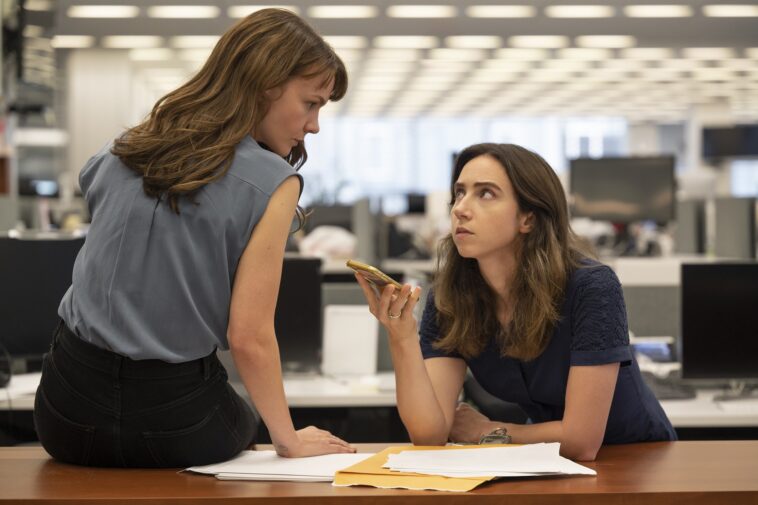 When The New York Times published Megan Twohey and Jodi Cantor’s article in October 2017 that exposed Harvey Weinstein’s predatory behavior, Hollywood was never the same. The world soon discovered all about Weinstein’s acts, but no one ever heard or knew about the stories his victims carried. ‘She Said’ follows New York Times reporters Megan Twohey and Jodi Kantor as they break one of the most important stories in a generation, a story that not only helped launch the #MeToo movement and shattered decades of silence around the subject of sexual assault in Hollywood, but uncovered the sickening acts of Hollywood Director Harvey Weinstein.

The film begins at the 2016 presidential election, where Megan Twohey is currently investigating a story of sexual assault accusations against presidential candidate Donald Trump. From there Jodi Cantor try’s to recruit Twohey in her investigation into the accusations made against Weinstein by actresses Rose McGowan and Ashley Judd. While they face a lot of hurdles, this investigation also uncovers some shocking and harrowing stories.

Carey Mulligan and Zoe Kazan are incredible as the reporters Twohey and Cantor, and while not a lot of background story is given about the two characters, without their presence, the film likely wouldn’t of carried the dramatic punch it needed. There’s not a moment Mulligan and Kazan don’t deliver great performances, they are reliable and fierce, maintaining the intrigue and potent components of the story. Ashley Judd is the only actress who plays herself on screen, other Hollywood actresses such as Rose McGowan and Gwyneth Paltrow who are also named as victims, are just shown as voices via phone calls. The question I pondered during the screening, was it actually their voices and if it wasn’t, wow the impression was quite spot on.

The stories that are heard throughout ‘She Said’ are heart breaking, and with Schrader’s direction she allows the scenes to play out that can some times make them devastating to watch. ‘She Said’ is an extremely impactful film, it gives the important message to women, that were listening.

‘She Said’ is in cinemas 17th of November. 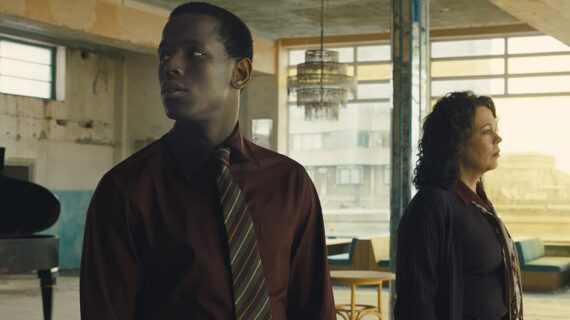 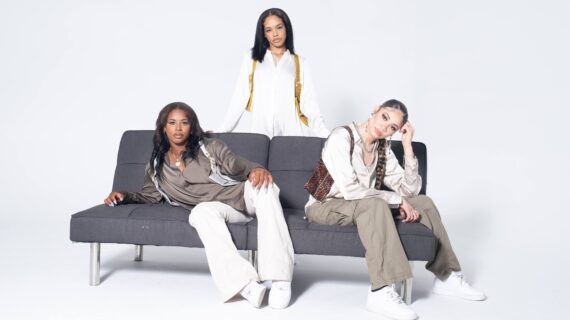