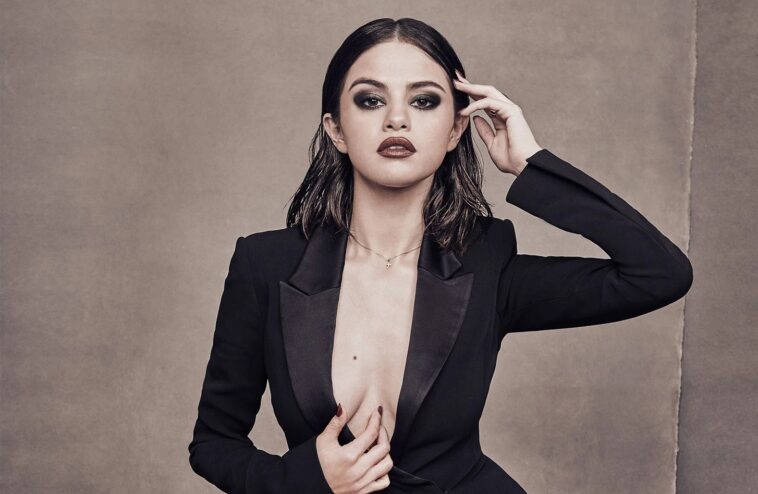 Selena Gomez has received numerous accolades, she was named Billboard‘s Woman of the Year in 2017, and she also broke 15 Guinness World Records. Time magazine named her one of the 100 most influential people in the world in 2020. She has a large following on social media and is the most followed musician and actress on Instagram. She has worked with many charitable organizations and served as a UNICEF ambassador since age 17.

After years in the limelight, Selena Gomez has achieved unimaginable stardom. But as her fame started to reach a new peak, an unexpected turn pulled her into darkness. ‘My Mind & Me’ is an uniquely raw and intimate look documentary that spans her six-year journey into a new light. This The documentary is so raw that Gomez told Rolling Stone she almost didn’t sign off on its release. “I’m just so nervous,” she said. “Because I have the platform I have, it’s kind of like I’m sacrificing myself a little bit for a greater purpose. I don’t want that to sound dramatic, but I almost wasn’t going to put this out. God’s honest truth, a few weeks ago, I wasn’t sure I could do it.”

This documentary is powerful, moving and heartbreaking at times, but it’s one of the best documentaries I’ve seen this year. I’ve always been a huge fan of Selena Gomez, and this has just given me a whole new love and admiration for her. One of the admirable things Selena did to help her through her recovery process, was focusing on her love for Philanthropy work. As explored in the documentary and most recently, her participation in We Day 2019 was her first appearance after an extended break from the spotlight. She continued her partnership with WE Charity when she traveled to Kenya in December 2019 to meet the local community and visit schools built by the organization

In 2020, she created the Rare Impact Fund by Rare Beauty to raise $100,000 to raise awareness and provide free mental health ressources for young people.

In conjunction with the release of the documentary, Selena has released the title track for the Apple TV+ movie of the same name ‘My Mind & Me’. It’s a very personal release that opens a window into a delicate part of her life. My Mind & Me is a song about struggling with mental health. Selena Gomez has often opened up in her social networks about her issues, coping with anxiety and depression over the years. In this song’s lyrics, the singer explains how she always tried to hide this part of herself, and now she understands that being open about it can help those who feel the same.

This marks Gomez’s first solo release since 2021’s Revelación, “My Mind & Me” is a piano ballad written by the Only Murders in the Building star, Amy Allen, Jonathan Bellion, Michal Pollack, Stefan Johnson and Jordan K. Johnson. Gomez also shared in a recent interview that she’s written 24 songs or so for her next album, something she also talked about at her documentary. I’m a massive fan of her music and always have been, so I cant wait for this one to drop. 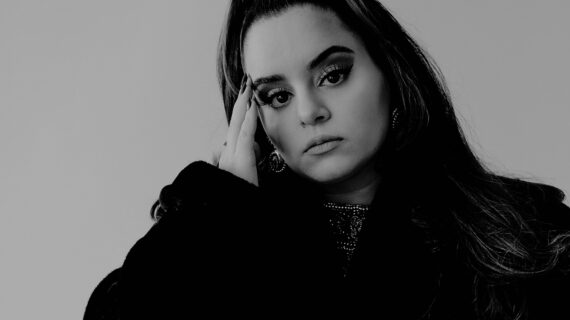 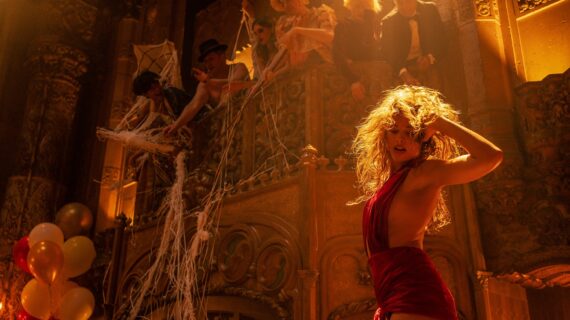