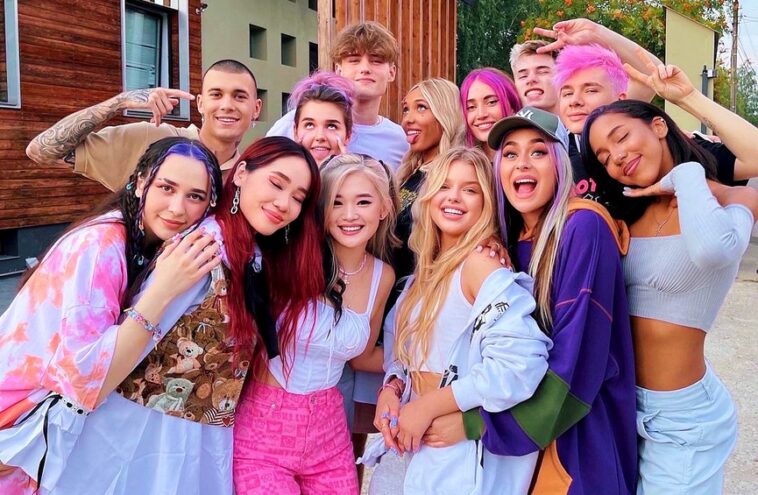 Introducing the XO Team, the content creator house and music group that’s brand new to the U.S. Founded by Gary Grey and Mary Senn, the XO team is comprised of a talented group of creators, producers, actors and musicians who have tapped into every industry, leaving their 10.3M YouTube subscribers and 39M TikTok followers in awe of their versatility. Their latest music video, “Reason,” was released just 2 months ago and already has over 15M views. The XO Team has managed to amass and maintain their viral success through their personalities, incredibly innovative minds in the way they re-imagine content and AI (they have a virtual metaverse house member, ENNY) and even an entirely self-produced reality tv series.

Gary and Mary, welcome to OLC! So for everyone out there in OLC-Land, tell us a bit about
yourselves?

Hey! We have been in the influencer / entertainment business for about seven or eight years. We moved to the United States from Ukraine and Russia more than one year ago, in hopes of expanding our brand throughout the country. We are huge fans of the LA vibe. 🙂 We are influencers, singers, producers and business owners so it’s kind of hard to explain in one sentence what we are. We have a huge TikTok team, music label XO MUSIC, 3D-character, video production, reality-shows and lots of cool things… There are more than 50 employees in our company, as well as more than 20 influencers, but this is just the beginning.

Back in February 2020, we came to LA and noticed how TikTok had become a HUGE thing. When we flew back to Moscow, we started to think about creating a “TikTok house” because we already had a “YouTube house” and reality show about influencers called XO LIFE. We knew how to manage everything and how to build an audience from scratch. That was always our thing. Most of our influencers had 0 followers when we signed them. We just know how to identify talent and build a fan base. In March, we had a big casting and we met all of our influencers, interviewed them, and on April 3, we announced the XO TEAM. We built a beautiful creative space in our office, but two weeks later, we moved to a house due to COVID-19. But because of this, we began to live together and produce daily collaborations.

39 million TikTok followers is massive, how did you manage to amass that many followers and how did you keep your content original?

Yes, it’s huge… Now, XO TEAM is the 35th most followed account in the world. The main thing is that we have a very talented production and creative team. We’re constantly brainstorming and coming up with ideas together. Obviously, the big factor is our production quality – it’s a bit different because we use professional cameras and lights – that makes our team account and content unique.

How did this journey begin for you both growing up? What made you want to be an entertainer?

Mary: For me, my dream since childhood was to be a singer. My biggest inspirations were Whitney Houston and Mariah Carey, as I always watched their live performances. About seven or eight years ago, I started my YouTube and Instagram careers and became the most well-known influencer in the Russian market. I still like doing content, but my main passion has always been music. I love the reality series that I created and I hope an English version will be filmed.

Gary: Kind of the same, but I was inspired by MJ and JT. 🙂 I met Mary ten years ago and we started to date, started our reality show, started to be producers of young influencers, broke up, continued our work, became best friends and now we are here in LA… 🙂 We have a LONG interesting journey, from living in hostels together to having a beautiful HI-TECH house in Moscow. I probably need to write a best-selling book to cover it all.

Your song ‘Reason’ was a huge hit, can you tell me a bit about it and what inspired it?

Oh for sure… we have lots of followers all over the world and we often promote songs for many different labels from local to Universal, Sony or Warner. We thought that it would be a great idea to start XO TEAM as a music group because some of us can sing very well. We decided the genre of the song should be a tropical vibe because we thought it could go viral. Then, our sound producer made a demo and we fell in love and recorded it quickly and started the whole trend. During this time, we met Sandun Nissanka, the founder of a distribution company called Bonfire. He helped us immensely when promoting and releasing this song. Now, he is our partner for the music side and soon we will be releasing a remix for “Reason” with one French and British rapper on it. But it’s a secret. It was a secret actually… 🙂

So talk to me about the creative process of the song?

Gary: For “Reason” the whole process was done via Zoom, calls, and files. This is because we were in LA, the main singer, Alisha, was in Moscow, and the music producer was in Kazakhstan. It was kind of tough, but we managed to do it and it was an unusual experience for us. Now, I spend a lot of time in the studio making new songs for myself, XO TEAM and solo-singers like Mary Senn, ELSA, and other members of the team. I love the vibe of producing and writing a song live in the studio. I love to create music – the feeling is indescribable.

How did the idea for the video come about?

We didn’t intend to film it. It was after we saw how viral it was on TikTok and YouTube shorts, when we began to think that we needed to film a music video. In two days, we filmed in two different continents, edited, and released it within five days. So it’s just a summer vibe, our team and good energy.

You also have your own reality tv series, for anyone that hasn’t seen it what can people expect from the show?

We’ve been producing reality shows for five years already. We have seven seasons of our first reality show XO LIFE, two seasons of XO TEAM and one season of SKYFAM. We know how to make this product solid and interesting to the viewers. We are now all learning English and even signing a couple of American influencers – possibly even film a new show in LA. I think we can create something big and can’t wait to share our interesting story with people.

So what’s next for XO Team?

Definitely more music, projects where our influencers will act as actors, a reality-show, 3D character Enny who came to our team from the metaverse, more TikToks (actually to be in top 10 accounts) and film more and more content obviously.

How did you come up with the name XO Team?

Mary: From the very first video of my YouTube career, in the end, I started to tell my audience: “Keep in touch through my camera. XO”. Then, five years ago when we started to help influencers grow and filmed the first season of our reality show, we decided to call it XO LIFE. Now, any project we do starts with “XO”. There was an idea to call us XO HOUSE, but we decided that we are much more than just a house of TikTokers. So that’s why we are XO TEAM.

We are actually planning to go to Big Bear and film some Christmas content all together. We think it would be nice to spend this holiday together and still be very productive. 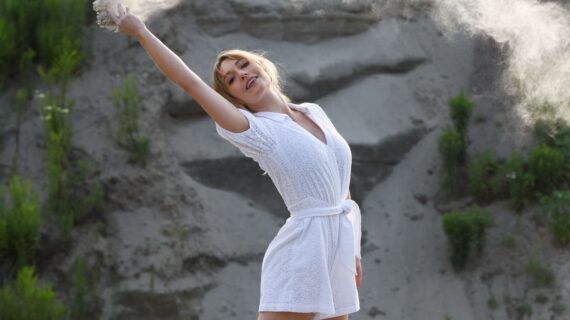 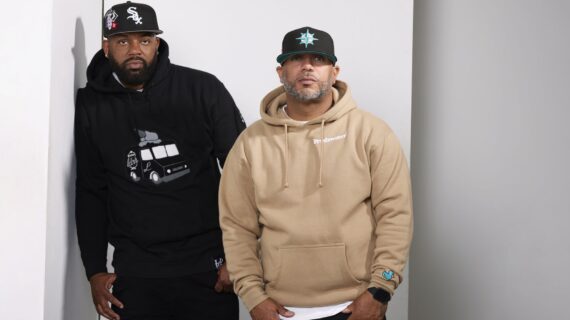