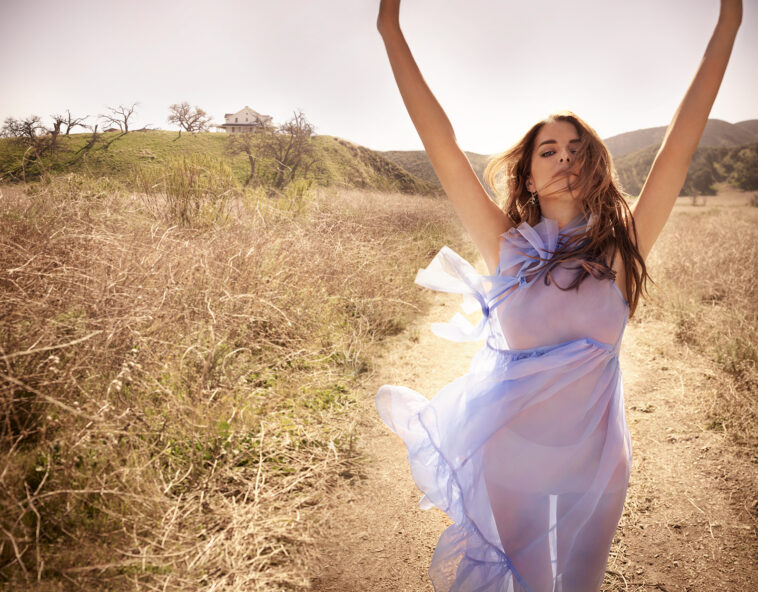 Anna Kendrick is easily one of the most popular actresses in Hollywood. She’s recieved a copious amount of awards for her incredible talents including, a Satellite Award, five Teen Choice Awards, three MTV Movie Awards, and nominations for an Academy Award, a Primetime Emmy Award and a Tony Award; making her one of the youngest people to be nominated for the “Triple Crown of Acting” and the youngest person to do so without winning.

I’ve always been a fan of Anna’s, and when I began recently reading her memoir, ‘Scrappy Little Nobody’, I developed a whole new appreciation and love for her. Kendrick began her career performing in theater productions at a young age. Her first starring role was in the 1998 musical High Society, for which she earned a nomination for the Tony Award for Best Featured Actress in a Musical. From there Anna branched out into film, making her debut in the musical comedy ‘Camp’. She became a household name when she starred in one of the biggest film adaptations of the 2000’s ‘The Twilight Saga’. She achieved further recognition for the comedy-drama film Up in the Air, which earned her a nomination for the Academy Award for Best Supporting Actress, and for her starring role in the Pitch Perfect film series.

Kendrick has also starred in films such as the, Trolls, A Simple Favor, Scott Pilgrim vs. the World, Into the Woods, Mike and Dave Need Wedding Dates, Noelle, Table 19 and so much more. She also served as Executive Producer and starred in the romantic comedy anthology television series ‘Love Life’, which was loosely based on Anna Kendrick’s own love life.

I’ve always enjoyed watching anything Anna Kendrick is in, but her entertaining autobiography, ‘Scrappy Little Nobody’, really made me take notice of just how brilliant she actually is. Kendrick is not only quite funny in her recount of growing up and making it in the industry, but she is also utterly charming as she recounts her socially awkward youth and the path that led her to the stage and screen. She is honest where most people would not be, but that simply adds to the enjoyment of her stories. It’s funny, entertaining, relatable and one of the best reads of 2022. I’ve never looked forward to reading a book as much as this one.

Now Anna Kendrick is taking the lead in the forthcoming psychological thriller ‘Alice, Darling’. It’s a film that Kendrick told People, Alice’s story “resonated” with her for a specific reason;

“I was coming out of a personal experience with emotional abuse and psychological abuse,” she shared, recalling the time she first came across the screenplay. “I think my rep sent it to me, because he knew what I’d been dealing with and sent it along. Because he was like, ‘This sort of speaks to everything that you’ve been talking to me about.’ It felt really distinct in that I had, frankly, seen a lot of movies about abusive or toxic relationships, and it didn’t really look like what was happening to me,” she added. “It kind of helped me normalize and minimize what was happening to me, because I thought, ‘Well, if I was in an abusive relationship, it would look like that.’ “

“Usually, it’s just I read a good script and I like the people involved, and I make the movie,” she told PEOPLE in September. “And it was really surprising timing that we found this script at that moment in my life. And in fact, I remember my first Zoom meeting with Mary Nighy, the director, disclosing to her what I was going through. And I even said to her, ‘This all happened very recently. In fact, it happened so recently that if the movie was shooting in a month, I probably shouldn’t do it,’ ” Kendrick recalled of the meeting. “But it was many, many months away. So I wasn’t in danger of re-traumatizing myself. But yeah, it’s certainly a unique experience.” 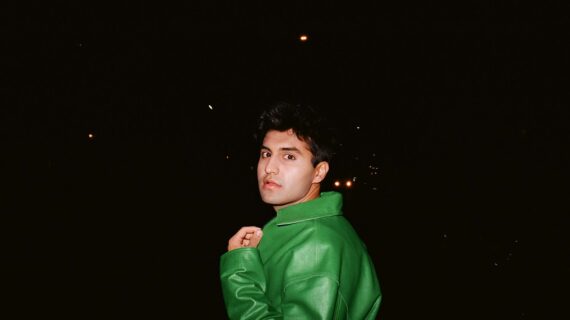