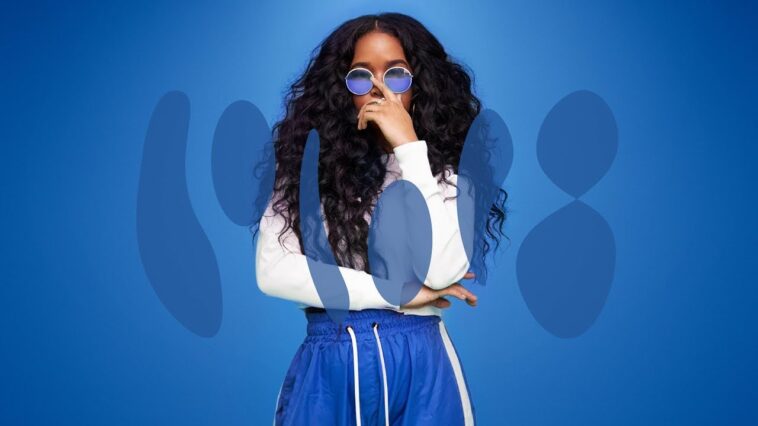 Gabriella Wilson, or as she’s known professionally as H.E.R. (an acronym for “Having Everything Revealed”), is an American singer, songwriter, musician and actress. She has received several awards including an Academy Award, a Children’s and Family Emmy Award and five Grammy Awards, along with nominations for a Golden Globe Award, three American Music Awards and four Billboard Music Awards.

It was her song ‘Damage’ that caught my attention. ‘Damage’ was certified platinum by the RIAA with more than 1 million equivalent units sold. On June 17, 2021, it was announced that it reached number one on R&B radio. H.E.R.’s Grammy winning hit “I Can’t Breathe” became an anthem of the Black Lives Matter movement, and she stated that she is still amazed at the power of music to inspire, and also how she likes to see young women of color pick up guitars.

Most recently H.E.R. starred as Belle in a tribute to “Beauty and the Beast” for Disney, and she has her big-screen film debut coming up in the musical “The Color Purple”; based on the Alice Walker novel that made stars of Whoopi Goldberg and Oprah Winfrey. Both Winfrey and Steven Spielberg are apart of the production of the film.

This year she unveiled her latest guitar in collaboration with guitar-maker Fender: the H.E.R. Limited Edition Blue Marlin Stratocaster. She revealed to reuters.com, just how much this means to her;

“I think a lot of women, especially young Black women, young Filipino women, don’t really think that these kinds of things are possible and I barely thought it was possible. So it’s insane to know that I’ve done it… It’s inspiring so many women to want to play instruments and want to pick up a guitar and know that they can… (The guitar is) called the Blue Marlin because I grew up going fishing with my dad a lot and I just think it’s one of the coolest looking fish.” 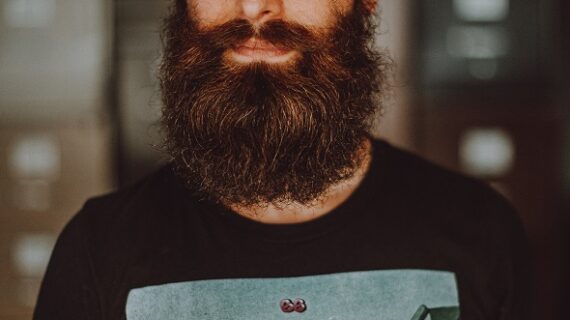 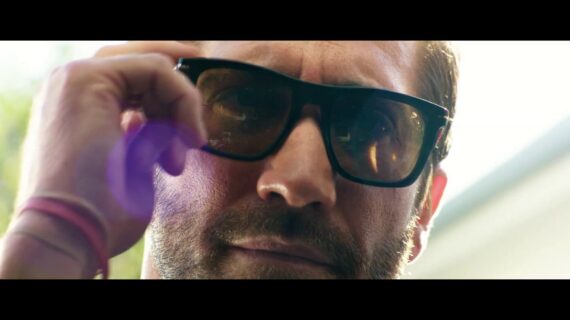