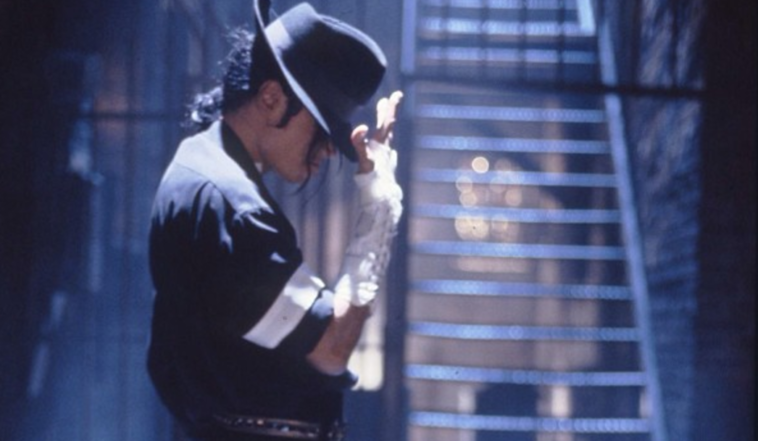 Lionsgate has announced that Antoine Fuqua will direct the upcoming Michael Jackson biopic ‘Michael’. Fuqua, who is best known for directing films like ‘Training Day’, ‘The Equalizer’ franchise and ‘Emancipation’, will be director for this film, which is set to to be produced by Graham King (Bohemian Rhapsody). The film’s screenplay will be written by John Logan, with both Logan and King previously worked together on ‘The Aviator’. According to Lionsgate’s announcement, ‘Michael’ will give audiences a “never-before-told and in-depth portrayal of the complicated man who became the King of Pop. The film will explore all aspects of Michael’s life, including his most iconic performances that led him to become the greatest entertainer of all time.”

“The first films of my career were music videos, and I still feel that combining film and music are a deep part of who I am,” said Fuqua in a statement. “For me, there is no artist with the power, the charisma, and the sheer musical genius of Michael Jackson. I was influenced to make music videos by watching his work — the first Black artist to play in heavy rotation on MTV. His music and those images are part of my worldview, and the chance to tell his story on the screen alongside his music was irresistible.” 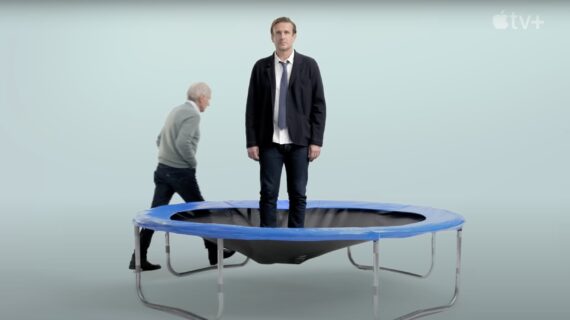 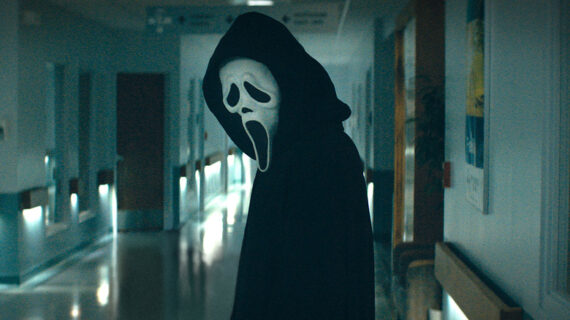