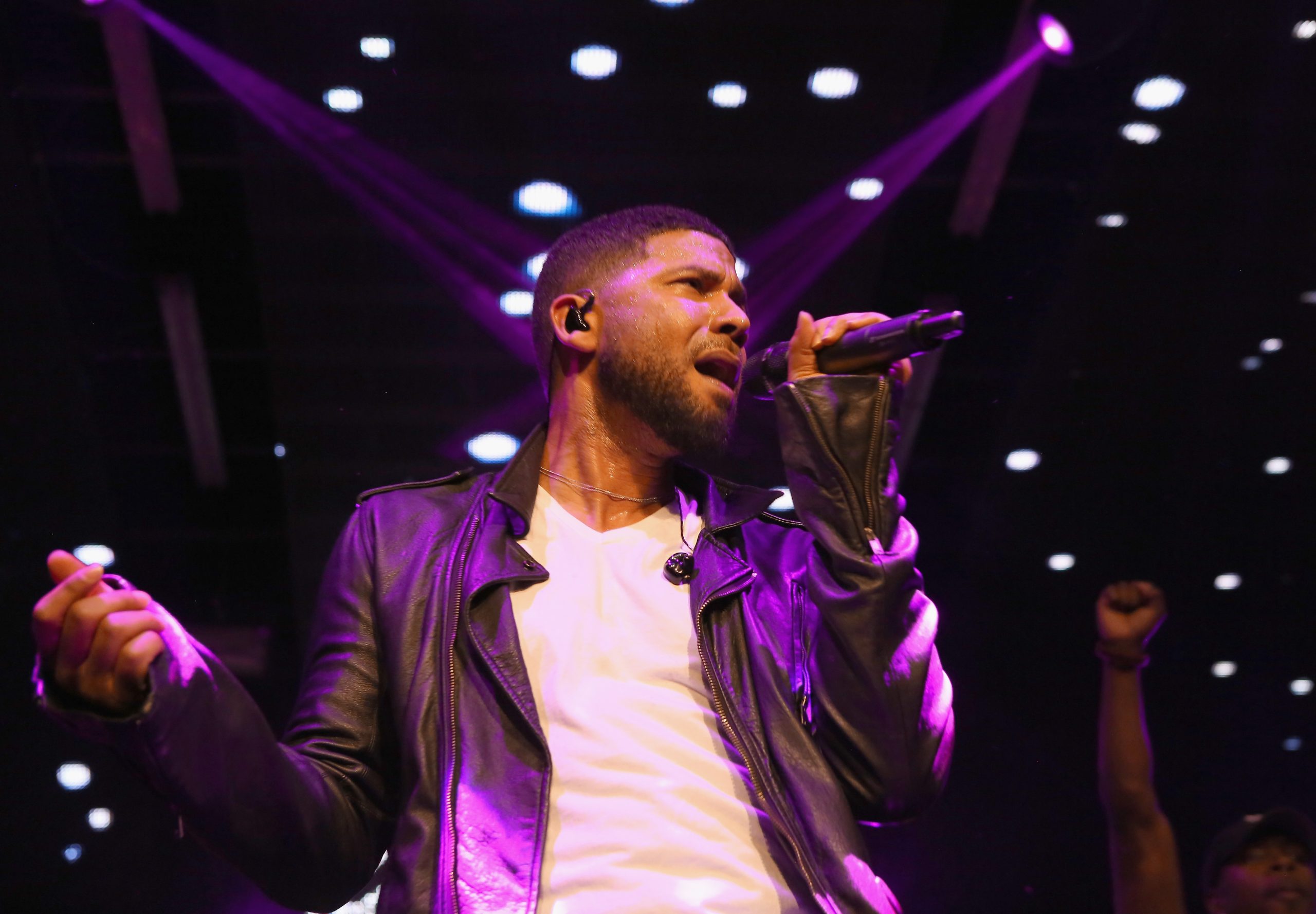 Espolòn Tequila kicked off the Day of the Dead celebrations with a special event at Academy in Hollywood. In the spirit of remembering those we have lost, Empire’s (FOX) own Jussie Smollett paid homage to musical legends who have inspired him, he did this with a spectacular musical performance. During the evening prestigeous guests danced to the music from DJ Tony Quattro and enjoyed other interactions, including taking photos with Espolòn’s traveling Altar Truck. A Day of the Dead inspired Photo Booth was present and a Wall of Memories to leave notes for past loved ones that guests wanted to honor.

Jussie covered iconic hits from Michael Jackson, BB King, Prince, Whitney Houston (with the help of Ashly Williams and Shyann Roberts), and ended the set with Tupac’s ‘California Love,’ to honor those that have left us, and also inspired him. Jussie encouraged the crowd to exercise their vote during the Midterm Elections on November 6th and performed ‘Need Freedom’ from Season 3 of Fox’s hit TV show Empire. The song is a tribute to those we have been lost due to police shootings and inspired the Black Lives Matter movement.

During his rendition of Ray Charles’ ‘I Got a Woman,’ the DJ broke into Kanye West’s sample ‘Gold Digger’ to which Jussie exclaimed, “I’m still pissed off at Kanye so f&k that. But shout out to Ray Charles for giving him the song cuz that sht was poppin!”

Jussie performed a mixture of songs from his new Album “Sum of My Music” including the hits ‘Hurt People,’ ‘Ha Ha (I Love You)’ which he wrote for his new partner, and ‘Freedom’. 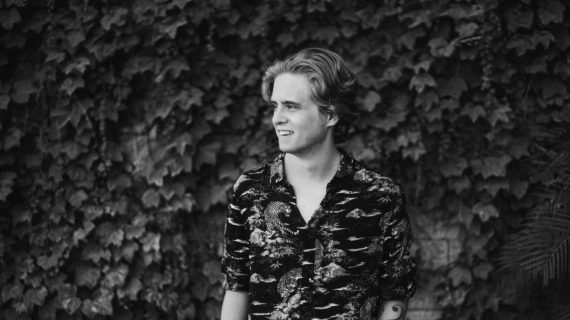 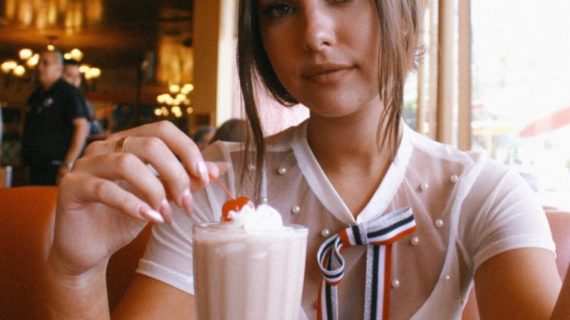