In 2011, a few months before his career exploded, Ed Sheeran put out an EP called No.5 Collaborations Project, a series of duets with established artists from the UK’s grime scene. Eight years, three multi-platinum albums, and hundreds of sold-out arenas later, he returns to the guest-heavy format with No.6 Collaborations Project. What surprises me about this album is he’s drifted away from his busking love songs and headed down a path of hip hop, urban and pop influenced sounds and manages to pull it off.

“No.6” contains a list of big name artists in the urban world of music including; Khalid, Travis Scott, Justin Bieber, Cardi B, Eminem, 50 Cent, Chance the Rapper, Camila Cabello, Young Thug, Skrillex, Chris Stapleton, Bruno Mars, Stormzy and others. Even with his ambitious gamble, Sheeran creates a narrative through lyrics that explores the tension between the incredible social anxiety he’s developed as a result of his international fame. I was reluctant to listen to this album for so long, because I didn’t think in anyway he could make these collabs work, but in true artist form he’s done it.

Sheeran has always presented himself as just a regular and normal guy at heart, which is why his music has appealed to so many people. On “No.6” he doesn’t shy away from that lifestyle, dwelling on his hatred of parties, and the “Lamborghini and rented Hummer” culture on the opener “Beautiful People,” and asks people not to touch him in the club on “Antisocial”.

One down side to the album though is Sheeran’s soft vocals, he struggles to connect with many of his A-list guest artists, mainly because he’s teamed himself up with some of the more hardcore artists of the hip hop world including 50Cent, Eminem, Meek Mill and A Boogie wit da Hoodie. But Sheeran’s creative risks do succeed in some ways, while his vocals get lost in some of the songs, his guest stars flourish. “No.6″ is defined in large part by Sheeran’s earnest attempts to incorporate hip hop styles and signifiers into his music, trying to be a Nate Dogg type feature, but it’s too big of a stretch for him to convincingly pull off in a lot of the songs.

Now we’ve examined the negatives we can still dwell in the positives and there’s a lot. Sheeran communicates his affection and emotions perfectly, and the production of the album is current and let’s the artists he’s working with become just as important as he is on each track. Sheeran succeeds in delivering us a chart topping album, proving he can still be a superstar even when he’s crossing over into different genre’s. 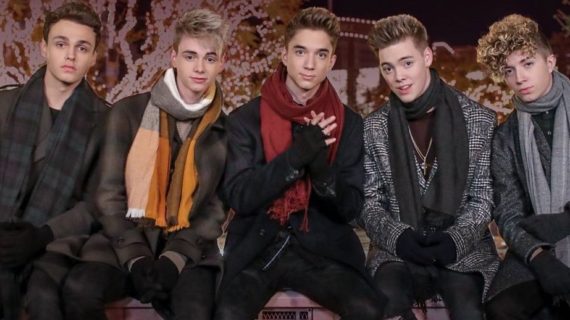 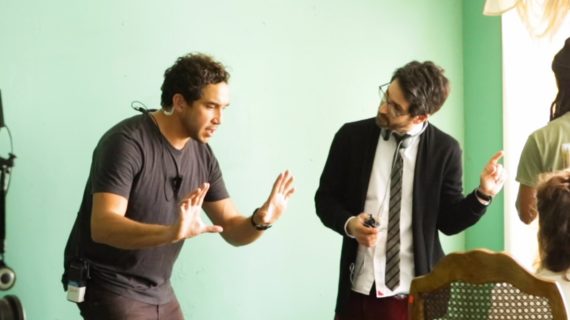