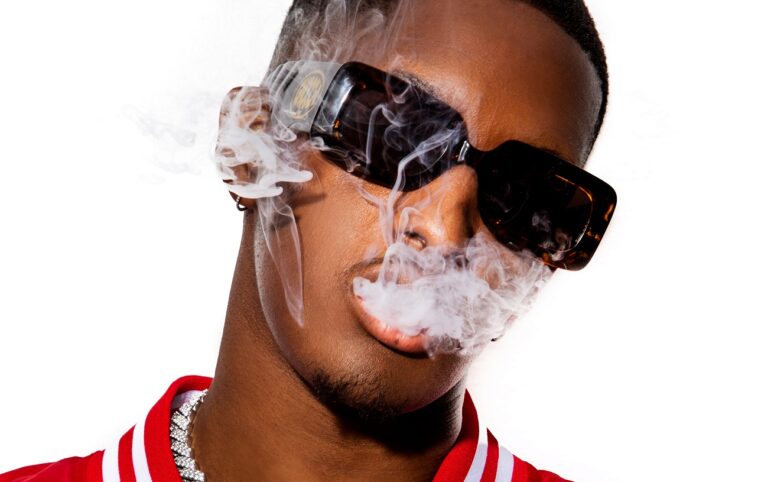 PRMSE, pronounced Promise, (@prmsemusic) is a Zimbabwean-born UK artist, who is no stranger to the world of music, working on campaigns for artists such as: Madonna, Stefflon Don, David Guetta, Kehlani, Ella Mai and Pop Smoke.

PRMSE grew up in a household listening to an eclectic collection of legendary artists such as Run-DMC, Luther Vandross, Whitney Houston, Diana Ross, Lionel Richie & Chic to mention a few. His current playlist consists of artists from genres such as HipHop, R&B, Afro Beats, Amapiano, Indie and Pop amongst others.

Previously a member of a boy band, he used his time after this stint to hone his talents as a singer-songwriter and in 2019, he returned to making music, but this time as a solo artist singing and writing with a newfound purpose and determination to make his mark on the music scene.

Bursting onto the scene with his single: “STEP”, he brings a fresh and creative new energy to an overcrowded, sometimes monotonous environment of new releases. “STEP” is produced by long-time collaborator, PENGWIN (@pengwinmakeitslide) is an exciting new producer on the scene, capturing in this track a blend of pop, with an essence of neo-soul, hip hop, R&B, and Dance.

The lyrics and beat come together with the excitement and grandeur of being in the most luxurious clothes, freshest drip, exuding confidence with every step, and causing onlookers to be stunned, breathless in admiration and wonder – whilst having a street appeal.

He describes his music as a combination of pop R&B, a dose of Hip Hop with a touch of House. Sonically, PRMSE says his music can be described as the love child of Dua Lipa and the Weeknd, with elements of Chris Brown, and KAYTRANADA.

PRMSE explains that ‘STEP’ was written to capture the feeling of being the main attraction on the runway at a fashion show, he goes on to say “With this song, I was really stepping into the real me with confidence, Kaytranada was an inspiration, and I want to be making music that just makes you feel good and makes you want to move with every beat and vocal.”

The song perfectly encapsulates that feel good vibe of looking good and feeling on top of the world.

Welcome to OLC! PRMSE, for all our followers tell us a bit about yourself and where your artist name PRMSE was derived?

Thank you so much for this interview. I really appreciate it, and I love your space. So a little bit about myself I’m a social media geek that comes from Zimbabwe that fell in love with music at the age of seven and had a rocky relationship with loving myself as a person, which is weird to say, but I feel like everybody has that time in their life where they don’t really understand themselves, but I’m trying to. Music is really helping me build a relationship with myself, and I’ve just enjoyed creating a sound that people listen to and feel something that inspires them, such as dancing, crying, falling in love, all of the above.

My artist name is basically my name. I just wanted to find a new unique way that people could discover me without falling through the cracks of other people with the same name as me. I thought that my name was already unique from birth, so I wanted to really embrace that.

How did you discover your passion for music, and who were some of your influences?

I discovered my love of music at a really young age. I didn’t take any singing lessons or anything like that. I just used to sing and dance in my living room in my diaper. And I enjoy the fact that you can use the instrument that comes with your body to make something Harmonic.

My influences were Chris Brown, Michael Jackson, Luther Vandross, Drake, Musiq soul child, KAYTRANADA, the Weeknd and many others. I’m sure if you really take the time to listen to my music, you can really hear all of these different elements of artists. It really inspired me to create what I call retro pop.

You worked on Social Media campaigns for some of the biggest artists in the world, firstly who were some of those artists and secondly how did you get that opportunity?

So I’ve worked on campaigns for Madonna, Tion Wayne, pop smoke, Ed Sheeran, Russ, Stefflon Don and many others. Basically, the opportunities came from me working as a social media manager and being introduced to so many people within the music industry. I accidentally just fell into providing a service for record labels that proved valuable to them. With the way social media works, it just meant that I could give them more leverage when pushing out an album or a single on social media in these different communities that I had my grasp on.

What did working with some of these artists teach you?

Working with some of these artists made me really understand how to play the game and that not everybody is going to be your friend straight away. Even if they don’t like you now, they will like you later based on your consistency and you as a person. Many people right now don’t fall in love with just your music to fall in love with who you are as a person, and it’s how you perceive yourself as a genuine person in the world.

Let’s talk about your debut single ‘Step’, what inspired this single and what can your fans expect from it?

So what inspired step was just being able to feel free within who you are , what you like and what you embody. I just felt like I wanted to create a song that just made me feel good about myself, and I wanted others also to experience that. And I’m always on TikTok, and I always love to try to incorporate music that people can dance to create something. I feel like what my fans can expect from me is the unexpected regarding my music, I don’t want to be genre confined. I want to be able to create music that is so universal to anybody in any situation.

Talk to me about the creative process and who helped you work on the track?

I wrote step in my bedroom just chilling, doing nothing and I had this vision and this melody and I couldn’t get it out of my head. so I did what I normally do because I’m not a producer yet which I want to be but I heat up my boy Pengwin is a genius producer and we just created this amazing beat pan and at the time I was so in love with KAYTRANADA and so use that has an inspiration.

Do you have plans to release more new music or plans for an album maybe? If so, anything you can give us the scoop on?

In terms of releasing more music, yes I’ve got so many songs in the archive just chilling and catching dust that the world needs to hear. I’m not planning to do an album even though I have enough music to do so. I want to be able to give people drops of three minutes of magic or maybe an Ep before I provide them with an album.

Who is an artist, writer or producer you’d love to work with and why?

For the rest of 2022 I want to release more music and do more gigs and meet so many new people. 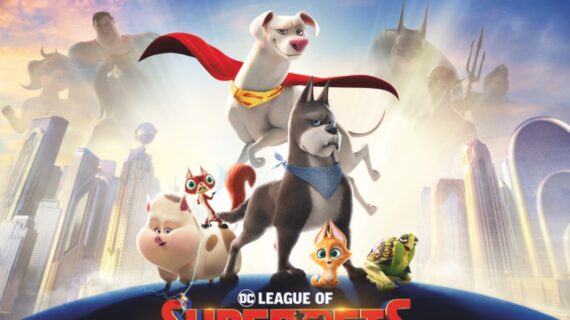 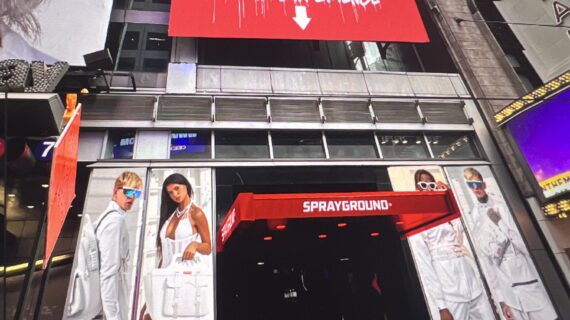