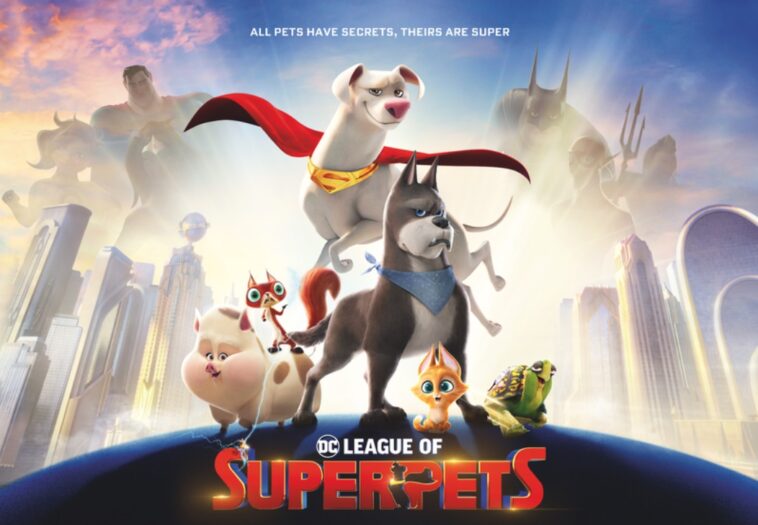 Superhero films over the last 20 years have been all the rage, from Marvel and DC, we’ve seen almost every comic book character feature in a Hollywood film. However, we have never seen the origin story of Superman’s best friend; a Labrador named Krypto. “DC League of Super-Pets” is the latest animated superhero comedy from the co-writer of “The LEGO Batman Movie”. This movie features Krypto (voiced by Dwayne Johnson) teaming up with a group of shelter pets led by Ace (voiced by Kevin Hart) to save DC’s Justice League.

In “DC League of Super-Pets,” Krypto the Super-Dog and Superman are inseparable best friends, sharing the same superpowers and fighting crime in Metropolis side by side. When Superman and the rest of the Justice League are kidnapped, Krypto must convince a rag-tag shelter pack—Ace the hound, PB the potbellied pig, Merton the turtle and Chip the squirrel—to master their own newfound powers and help him rescue the Super Heroes.

There has always been a strong chemistry on screen between The Rock and Kevin Hart, and they’ve continuously found success in it, and in “Super Pets” it’s no different. The Rock does a phenomenal job voicing this superpowered canine who even comes with a secret identity named Bark Kent. Johnson and Hart’s double act doesn’t come with the normal comedic banter were used to though, in this Hart’s canine character is much more chill than he normally plays. The laughs are carried by a superpowered guinea pig voiced by Kate McKinnon and Natasha Lyonne as a short-sighted, horny, geriatric turtle.

There is a lot of fun to be had with the computer-animated action sequences, similar to what we’ve seen in the likes of ‘The Incredibles’ and ‘Big Hero 6’. The movie never fails to dazzle with its visuals and it’s comedy. There is well-written humor that can make even adults laugh with its witty charm and little details.

“DC Super Pets” no doubt destined to be a successful film with kids, along with a popular range of plush toys on store shelves soon. Don’t be surprised if it also has your kids wanting a dog of their own. There’s little reason for you and the family to resist this cute canine caper.

‘Dc League Of Super Pets’ Is Out In Australian Cinemas September 15. 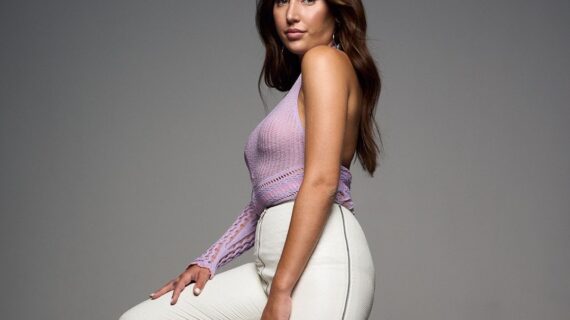 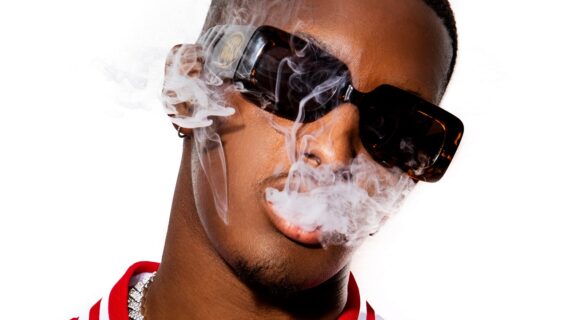