In May 2019, Swedish singer-songwriter Elina Stridh debuted her EP, ‘In Hindsight’. The EP was a bold first statement for the budding artist, with standout singles “Wild Enough,” “Champion,” and “Here With Me” sparking a run of 60 million+ Spotify streams and counting. It was this EP, that not only caught my attention but absolutely captivated me. Before debuting her own music in April 2018, Elina had already made an impression as a highly successful songwriter, penning hits for artists such as Zara Larsson, Astrid S, Maroon 5 / SZA “What Lovers Do,” among many more. In total, her songwriting catalog has generated over 1 billion streams.

Growing up in a small village in southern Sweden, Elina began exploring creativity and story telling at a young age. She learned to play guitar in 8th grade and was eventually admitted to renowned Swedish songwriting academy Musikmakarna, where she developed her skills at a higher level.

With a razor-sharp lyrical sensibility, Elina’s songs tell delicate stories of the vulnerability and uncertainty, beautifully depicted courageously. Inspired by the strong history and tradition of Swedish songwriters (Björn and Benny [ABBA], Max Martin, Cheiron Studios) Elina’s craft has not gone unnoticed, garnering multiple awards including the 2018 ASCAP Pop Award for Maroon 5/SZA’s “What Lovers Do,” Best Singer-Songwriter in the Ivor Novello Awards and a Denniz Pop Award nomination. She was also honored with the Swedish Publishing Awards’ ‘Song of the Year’ for “Sexual” by NEIKED (which she co-wrote). 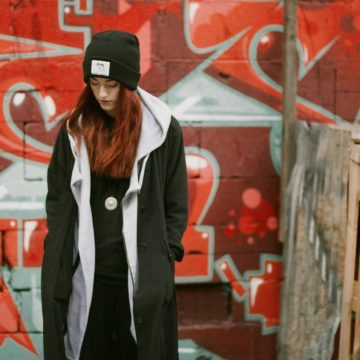 The transition from songwriting to her own artistry has been a vulnerable path for Elina, who notes, “I had written a few songs I really loved but hadn’t been picked up by any artist, so I decided to release them myself. Creating this artist ‘persona’ and everything is still very alien but making music on my own terms has been such a healing experience.”

With “Another Round” being her first of a next catalog of hits, Elina is set on continuing to explore the depths of human emotion. “It’s important for me to try and shine more of a light on the value of self-esteem, especially with the pressures we all face in today’s society. I want to continue exploring that down the road with my next EP and hopefully reach a point where I can make a real difference using the platform I’m lucky to have”–Elina 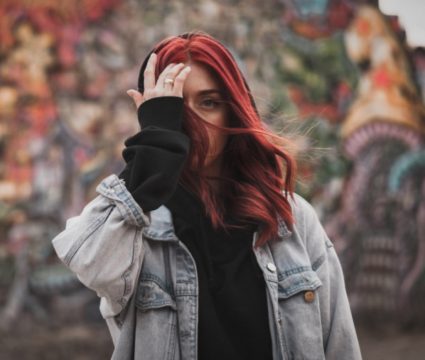 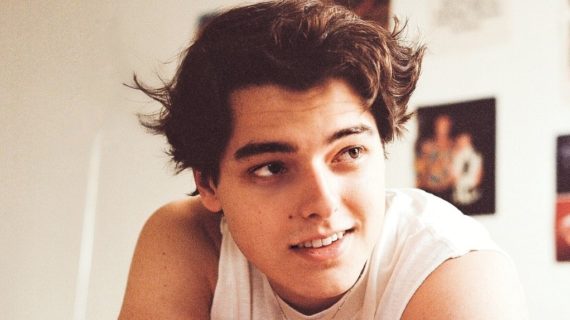 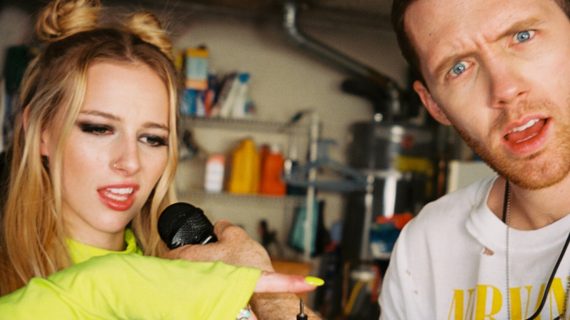