Lauv – “Invisible Things”: In a world dominated by technology and social media, social pressure can be a lot to deal with, but in the case of self-proclaimed “one man boyband”, Lauv, his creativity has truly flourished despite this. His 2018 project “I met you when I was 18.” chronicled the early stages of his musical journey, and when prompted on the growth between then and now, he stated that with his new album “How I’m Feeling”, “musically, I just feel I’m way more diverse on this album and I feel like I’m expressing every part of my personality and how it’s grown.” The album contains the brand new single “Invisible Things”, which I believe is destined to shoot up the charts. It has impeccable lyrics and catchy melody that will have you playing it on repeat.

Tory Lanez – “Hypnotized”: Taken from Tory Lanez sophomore album Memories Don’t Die, which features guest appearances from 50 Cent, Wiz Khalifa, Future, Fabolous & more. It’s laced with 19 songs, but the real stand out for me is the dance-friendly song “Hypnotized.” It has a similar feel to Justin Bieber’s “Purpose” album.

G-Eazy – “Still Be Friends (feat. Tory Lanez & Tyga)”: After spending Super Bowl Sunday cuddled up with Megan Thee Stallion, G-Eazy returned with his next hit “Still Be Friends.” Young Gerald calls on Tory Lanez and Tyga, wondering if they can continue to be pals with certain girls even after hooking up.

Kid Cudi – “Up, Up & Away”: This is the final track on Cleveland rapper Kid Cudi’s debut album, Man On The Moon, which tells his story so far. I’ve always been a huge fan of Kid Cudi, and this song just redefines how talented he is as an artist and producer.

Marina – “About Love”: “About Love” is an original song by MARINA for the soundtrack of the Netflix movie, To All The Boys: P.S. I Still Love You. On the 7th of December, Clean Bandit member Jack Patterson, Marina’s boyfriend, uploaded a video of her singing in their home studio to his Instagram story. Jack Patterson did the vocal production for this track.

Hi. It’s me. I wrote a song especially for the @netflix movie To All The Boys: PS I Still Love You. It’s called ‘About Love’. Listen wherever you wanna listen. 💗

Harrison Storm – “Be Slow”: Take one listen to Harrison Storm’s new single, “Be Slow,” and it wouldn’t be odd for anyone unfamiliar with the singer-songwriter to believe him to be from, or have lived in, Southern California. But with this new release, perhaps his seaside hometown of Mornington in Melbourne, Australia will start to be the place people associate with crisp melodies that talk of taking it easy. On the ideas behind the track. Harrison explains, “it’s very easy to get caught up in your own world and thinking patterns that can be tough to get out of. This song is about taking a step back and really trying not to get lost in the rush of life when it can seem to move way too quickly.”

Matilda – “Forever”: This is the brand-new single from Norwegian artist Matilda. An irresistibly dreamy synthpop number that sounds like it’s been lifted straight from an ’80s film – complete with the most perfect lyric that could also serve as the most memorable line from said film – “you make it feel like New Year’s Eve when we do nothing”. 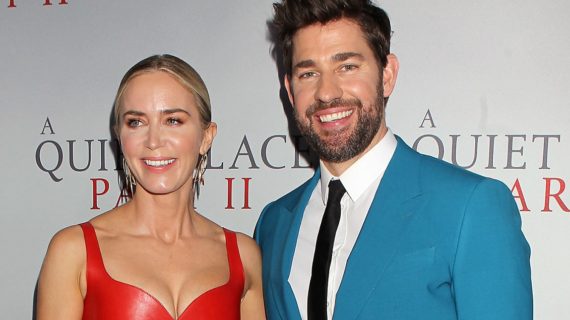 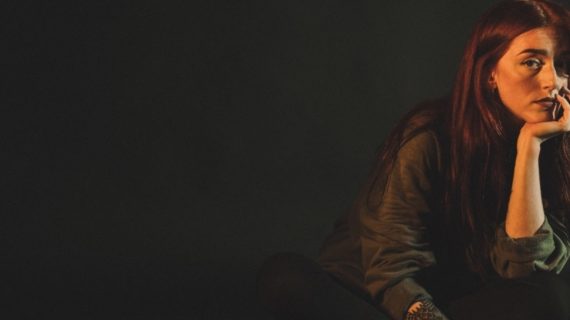