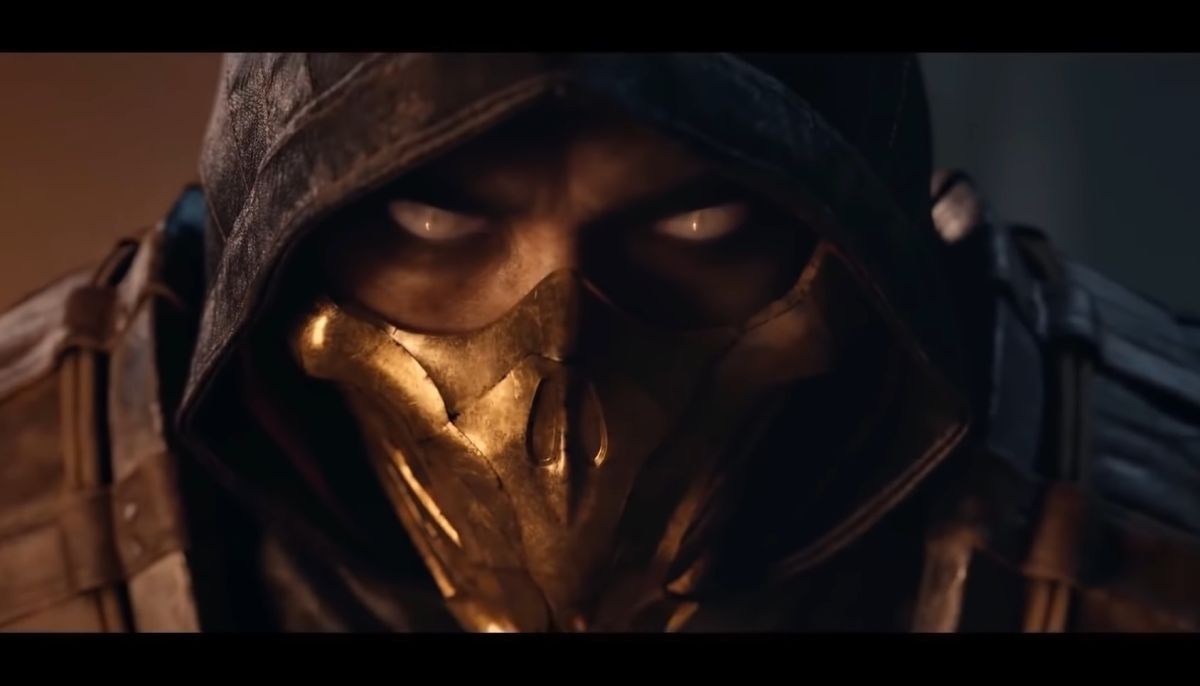 These are the first images from the new Mortal Kombat film, from writer and producer James Wan. Expect it to be blood and gore all over. In the words of director Simon McQuoid, “Blood represents family, Blood represents a connection. Blood represents who we are. Without getting too overcomplicated, what we did is use blood executionally.”

Mortal Kombat, produced by Todd Garner and Aquaman‘s James Wan, begins with a crucial piece of lore from the original games. The 10-minute opening sequence kicks off in feudal Japan, long before these fighters wielded supernatural abilities as Scorpion and Sub-Zero, and it ends in “a pretty nasty hand-to-hand combat” between the two, McQuoid says. It’s why the first-time feature filmmaker cast Sanada and Taslim, two actors known for their martial arts prowess. “[Hanzo’s] the leader of a ninja clan and he’s strong, but also… at the beginning, he’s a peaceful family man,” Sanada says. “It is like a family drama with excitingly brutal fighting. That’s the image of this movie for me,” he adds.

Brutality carries over to the present, where we meet Cole Young, a wholly new character to the Mortal Kombat world played by actor and martial artist Lewis Tan, someone who prides himself on performing his own stunts despite the aches and pains that come along the way from training.

“When we first meet Cole, he’s in a really bad spot,” Tan says. “He’s down on his luck. He’s kind of a washed-up MMA fighter who used to be a champion, who used to believe in himself, who used to have a lot of hope in his career. And it’s all gone down the drain. It’s a very interesting place for a hero to start, and I think that, along the journey of Mortal Kombat and Cole discovering where he comes from, you’re introduced to all these other iconic characters and elements that everybody loves so dearly.”

Cole knows nothing of his heritage aside from the mysterious birthmark on his chest — in the shape of the Mortal Kombat symbol. Major Jackson “Jax” Briggs, a special forces major who bears the same mark as Cole, urges him to seek out Sonya Blade. She ferries him onward to the next leg of the journey, to the thunderous Elder God known as Lord Raiden, who grants sanctuary at his temple to all those with the mark. There, Cole encounters even more recognizable characters from the Mortal Kombat games — Liu Kang, Kung Lao, and Kano — as they all train for a high-stakes tournament to defeat the invading enemies from Outworld. 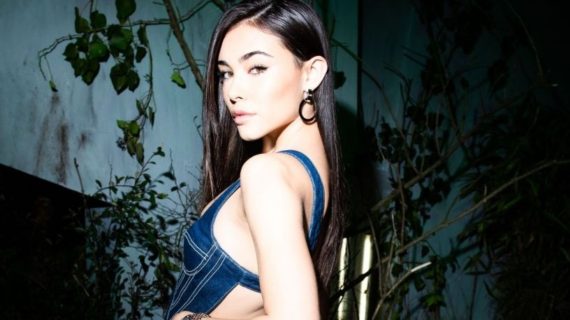 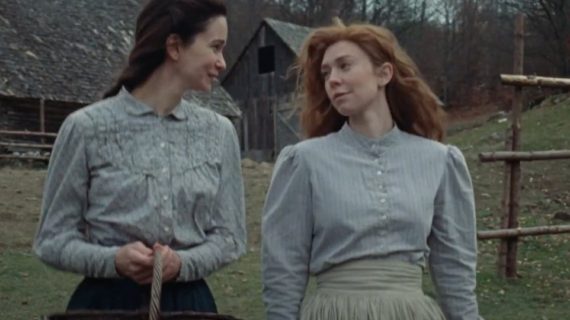