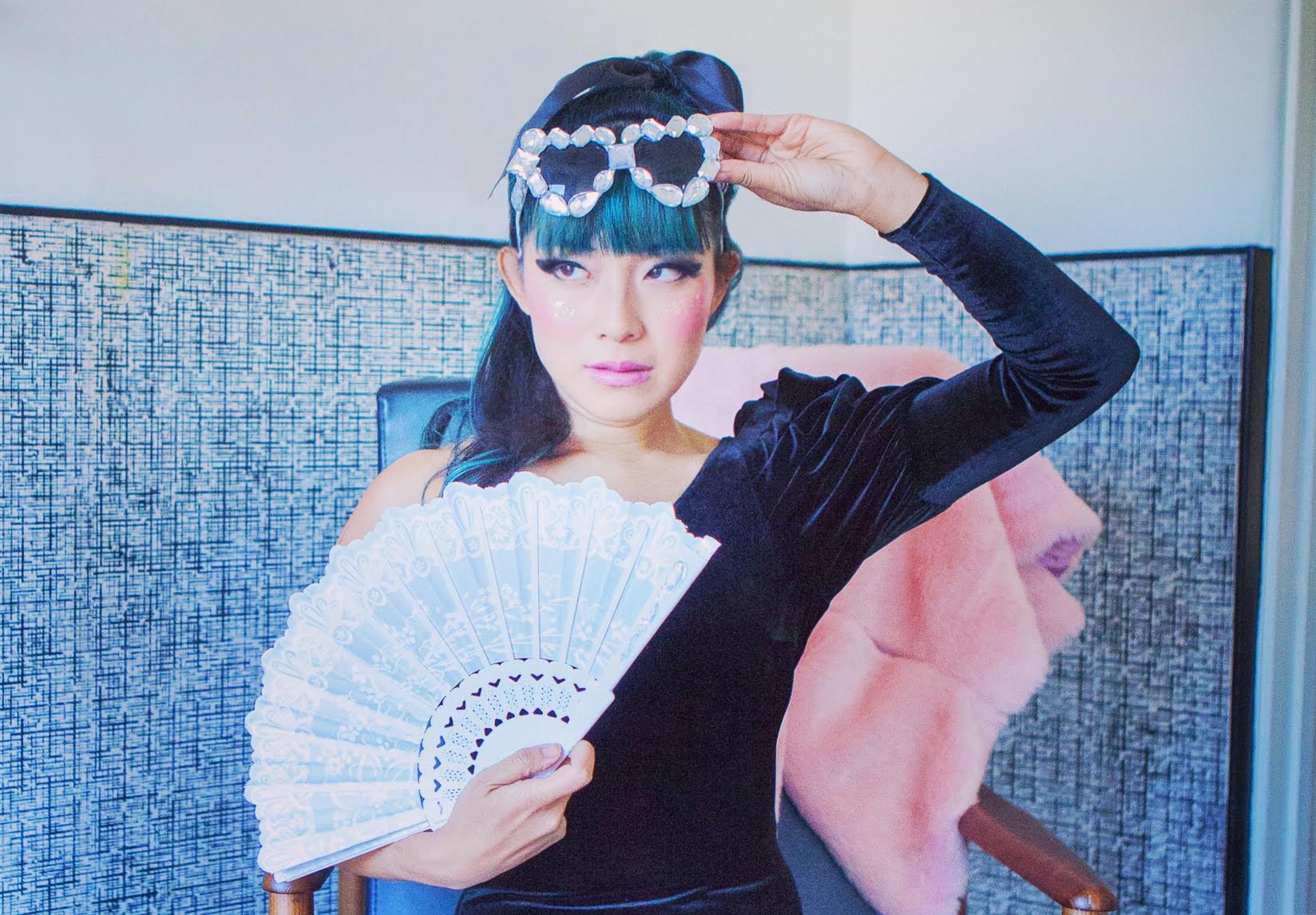 Polartropica: Pop artist Polartropica just released her brand new single entitled “Golden Soul” via L.A. Weekly, which is about the struggle of a friend who became missing after becoming addicted to opioid. The LA based artist born Cherise Wu spoke combines her quirky pop melodies with futuristic sounds to create a genre not heard before. Polartropica was created after Wu heard a song which couldn’t be defined by a genre – ‘Polartropic’ by Mark Foster. Recently Wu spoke of her new personal single saying “I wrote ‘Golden Soul’ watching someone close to me struggle through opioid addiction and the devastating effects it has had on the family and everyone connected.  We got a call from Ava the day Trump got elected to office, and have not seen her since. When a trusted doctor prescribed Oxycontin for a back injury from horseback riding 10 years ago, no one would have known that it would slowly devolve into a full-on heroin addiction. Now, we see in the news every day that entire communities are destroyed by this. On one hand, you’re fighting this incredibly heartbreaking and constant internal battle, while at the same time navigating responsibilities, stigma, family, the lack of resources available for treatment, especially for those not financially able to check into a privatized comprehensive treatment facility. The relationship with an addict comes from a place of love, and morphs into a whole other form of codependency, and the cycle continues”. She dedicates “Golden Soul” to Ava and anyone with friends or family members struggling with opiod addiction.

Gringo Star: Atlanta’s own Gringo Star are due to release their brand new album “Back To The City” on August 24th, which is a refreshing blend of garage, and classic rock and roll. They released a new single called “Easy” which features Gringo Star’s newest member Joshua Longino, who help on guitars, bass, percussion and vocals with the Furgiuele brothers. The band is currently making a name for its self coming off tours across the U.S. and Europe with the likes of Cat Power and Feist to The Black Angels and Weezer, and also touring with Wavves, Best Coast, And You Will Know Us By The Trail of Dead, The Orwells, and fellow Atlantans The Black Lips, just to name a few. Their new single “Easy” is out now.

Tessa Violet: Tessa has made a name for herself by garnering over 1.5 million followers on a collection of lyrically-driven songs, which she’s earned on social media platforms like YouTube and Patreon. She’s built this platform on her own and continues to driver her passion as an artist and creator. Before it became a form of marketing, Tessa lead a new generation of budding artists who were online to connect with each other all across the world. She is now one of the  flagship artists with Thematic, a creative exchange co-founded by Michelle Phan. Tessa’s new album “Bad Idea’s” is due out August 3rd, but until then she releases her highly anticipated single “Crush”. I love the vibe, quirkiness and energy of this single, and I can see it’s getting some serious radio play.

J Marco: This alternative rock artist hails from Nashville and released his brand new single “Truth”. He’s combined punk rock and hooks of pop music on his second solo album “Days Of Surrender” that finds J Marco pulling triple-duty as singer, songwriter, and lead guitarist. Both the album and single are out now.

Leon of Athens: Indie pop artist Leon of Athens has released his third album “Xenos” this pass Winter and now re-releases his single “Xenos”. Leon Of Athens channels a variety of different sounds including the beauty of Sufjan Stevens, Purfume Genius and Grizzly Bear alongside a similar pop sensibility as Tame Impala, Foster The People and James Bay. It’s a mixture of delightful sounds and creates such a great atomsphere for “Xenos”, and showcases why he has become a huge live draw in Greece, where he plays to audiences in their thousands. His fanbase has begun to build across Europe and USA where he has just been confirmed to appear at Okeechobee Festival and South By Southwest.

Curse Of Lono: Cinematic Southern Gothic Alt Rock and London five-piece Curse Of Lono are releasing their brand new album “As I Fell” on August 17th. But before that the group release their second single “Tell Me About Your Love”, which is a blend of Southern sounds and rock guitar riffs that has comparisons to bands like The Doors. This band is worth looking out for as I can see them hitting a radio near you.

Laura Jean Anderson – “Love You Most”: LA based artist we’ve covered before on the INsider’s Guide returns with a new single “Love You Most”, which debuted with THE FADER. This lush ballad really shows Laura Jean’s powerhouse vocal abilities along with sweeping melodies, backed by a textured instrumental. “Love You Most” gives us a glimpse into her confidence and growth as a songwriter, and Laura spoke of the song saying “This song is about someone I loved who was with someone else. I wrote it when traveling, as my mind began spiraling down a rabbit hole of all the irrational things I would do to win them over. Though the song feels light hearted, as if happily in love, it is actually a reflection of deep heartbreak and denial. In life, I often feel like I can’t spit out the words I want to say, but in song, I can do and say anything that I want, spilling out my darkest desires.” 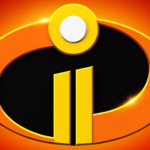 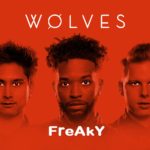