Galantis (feat. One Republic) – “Bones”: “Bones” is the new collaboration between dance-pop duo Galantis and Grammy award winning five-piece OneRepublic. It’s the most infectious track from Galantis’ so far, containing everything their known for, rainbow-tinted synths weaved in and out of those acoustic guitar strums. It’s definitely designed as a radio-friendly, and expect it to burn up the radio charts near you.

Jess Glynne – “Thursday” (feat. H.E.R.): Grammy award winning singer, songwriter Jess Glynne has dropped a brand-new version of her empowering anthem and single ‘Thursday’ featuring R&B star H.E.R. The UK-based artist’s sophomore album ‘Always In Between’ remains a dominant force in the charts, launching as the most-sold album in the UK released by a British female in 2018, and currently sitting atop #5 slot in England. It features the chart topping tracks ‘These Days’ and ‘I’ll Be There’.

Ally Brooke – “Low Key” (feat. Tyga): Ally Brooke is the last member of Fifth Harmony to formally introduce herself as a solo act, just releasing her debut track Low Key featuring rapper Tyga. After Fifth Harmony’s global success Ally went on to feature in tracks by European DJ’s Topic and Kris Kross Amsterdam in 2018. Now embarking on her own, like the other girls she’s enlisted a top notch rapper to help spawn her new found independence. Latin influences are worked into the instrumentals and that doesn’t surprise me as we’ve seen the singer embrace her Latin roots in many past occasions. Like all the Fifth Harmony girls solo songs I expect this to work it’s way onto the charts.

MAX – “Lights Down Low” (feat. gnash): This is an old song but after hearing it recently I thought we have to show some love for this song. It made it’s debut on the Emerging Artists chart, and singer-songwriter MAX made his way from there onto the Billboard charts. “Lights Down Low” is from MAX’s 2016 album “Hell’s Kitchen Angel”, and it’s a dynamic a pop ballad and shows off MAX’s incredible vocals and falsetto. You have to check this out.

DJ Mustard (feat. Migos) – “Pure Water”: This song premiered with Zane Lowe on Beats 1, and speaking with Mustard on the song he said; “At first it was just a song me and Quavo came up with, and then I was like, ‘No, I gotta get the whole gang on here,'” he added. “We worked our way to get everybody on there and it was… I knew what it was when I first heard it though.” As for future collaborations you already know when it comes to these high profile DJ’s and Producers in the hip hop industry, there will be a catalog of stars coming with these tracks.

Hozier – “Almost (Sweet Music)”: Indie rocker Hozier burst onto the scene five years ago with his smash hit “Take Me to Church”. Now, he’s gearing up to finally release the long-awaited album Wasteland, Baby! on March 1 via Columbia Records. Heading into the new album, he’s released the second song from the set, “Almost (Sweet Music).” I have to say I’m a massive fan of this song and everything about it. I love the productions, and the acoustic riff at the start….just perfect. Your going to want to listen to this.

Ruel – “Dont Tell Me”: This track is by Australian singer-songwriter Ruel and produced by Grammy award-winner M-Phazes . The song was released in July 2017 and peaked at number 86 on the ARIA Chart in August 2017. The song is a musical declaration of his self-assurance.It’s an old song again but when I stumbled upon it again this year I had to give it some exposure.Back in 2017, Elton John played the song on BBC Radio 1, saying “From Australia, this is a 14 year old boy … with an amazing track. It’s astonishing someone so young can write something so good. I give up.” After the song faded, John added “Amazing record. Wow. All I can say about that is, we’ll be playing more of him, I hope.” High praise for an artist I can’t see fading anytime soon.

R I T U A L & Tove Styrke – “Love Me Back”: London trio Adam Midgely, Gerard O’Connell and Tommy Baxter (aka RITUAL) have linked up with Swedish songstress Tove Styrke on the infectious new single “Love Me Back,” which was co-written with The Chainsmokers and Dua Lipa collaborator Emily Warren. The new music follows RITUAL’s recent album No Escape Out of Time, which was released this past fall. This new song is a preview of their upcoming record which will feature a number of prominent female vocalists.This song is hot, and is easily destined for the charts.

A R I Z O N A – “I Was Wrong (Robin Schulz Remix)”: This is another oldy but goody. New Jersey-based pop outfit ARIZONA had a hit when they released “I Was Wrong.” This confessional ballad successfully melded elements of pop, dance music, and alternative rock. Simplistic and eclectic, “I Was Wrong” has served as the band’s breakthrough hit for many fans. Stardom really hit and accelerated when they teamed up with producer Robin Schulz, who did a remix of hit and added his bursting touch to it. This is a song you don’t want to miss out on hearing. 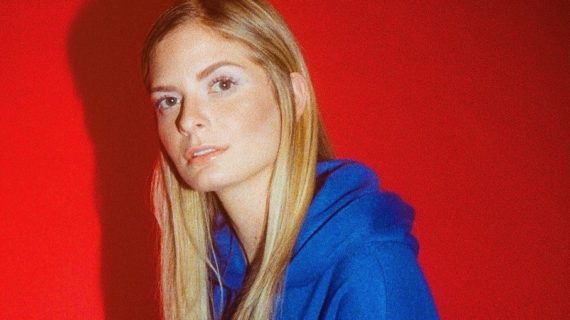 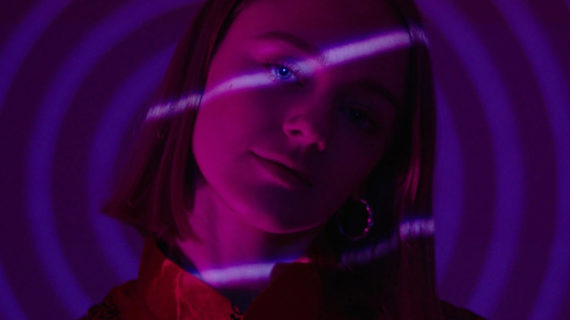