Pop Smoke – “PTSD”: “PTSD” is an atypical record in Smoke’s arsenal. Pop uses more of a spoken word approach than his gruff tone to get his point across. The Meet the Woo standout finds Smoke opening up about suffering from PTSD after all of the trauma he’s endured growing up in Brooklyn.

Following the release of “Seriously,” and “What We Had,” the latest track is a different take from the usual holiday music one has come to expect during that time of the year.  “This track isn’t optimistic. Sometimes people need to hear that it’s okay to be upset, angry, confused, and depressed.  I’ve come to find that a lot of my life has been made up growing through grieving, and that’s exactly the kind of environment I want to welcome my listeners into with this,” says Dylan.

Gryffin – “Safe With Me” (feat. Audrey Mika): As the title implies, “Safe With Me” embodies those themes of support and security that resonate with listeners now more than ever. Gryffin, who is known for his irresistible melodies and dance-pop productions, ensures that his latest anthem is every bit as appealing as his previous works. “This is a very special one for me and I’m super proud with how it turned out. I hope the message and feeling of the record can uplift us all a bit during these uncertain times,” he shared on Twitter.

Tate McRae – “Rubberband”: Tate McRae has dropped her latest single. The 17-year-old Canadian singer-songwriter released the music video for her new song “Rubberband”. The video features McRae waking up in a bedroom and looking through the mirror to find another version of herself in stuck in a parallel space.

Jeremy Zucker & Chelsea Cutler – “This is how you fall in love”: Chelsea Cutler and Jeremy Zucker, music’s modernistic Romeo and Juliet, have made star-crossed history with yet another hypnotic duet, “this is how you fall in love.” The duo previously made their hearts our home with 2019’s brent EP, and we can happily confirm our extended stay. Its sequel, brent ii, is dropping Feb. 5

Jussie Smollett & Mario – “Feel Love”: Taken from Season 5 of the hit TV show Empire, I absolutely think this could have been a chart topper by either artist if it made it’s way to radio. Check it out below.

Zayn Malik – “When Love’s Around” (feat. Syd): Taken from Zayn Malik’s album Nobody Is Listening, it offers an intimate look into Malik’s psyche and relationship with Gigi Hadid, his longtime girlfriend and the mother of his daughter. While many tracks focus on the journey Malik has been on in love and how things presently are, his collaboration with Syd, “When Love’s Around,” offers a look into how he envisions his future with the woman he loves.

Dermot Kennedy – “Redemption”: Taken from his chart topping album “Without Fear”, ‘Redemption’ is a perfect example of Kennedy’s diversity. It’s a beautifully hopeful and uplifting moment that sits so well at the end of an album full of raw and almost painful moments.

Ashley Kutcher – “Love You From a Distance”: Ashley Kutcher is a 22 year old pop artist from Baltimore, Maryland. She started performing in high school and releasing her own music during college. Over the past year Ashley has gained a larger fanbase than she ever thought possible. She just released her new single titled “Love You From a Distance” and it gained over one million Spotify plays in just two weeks. 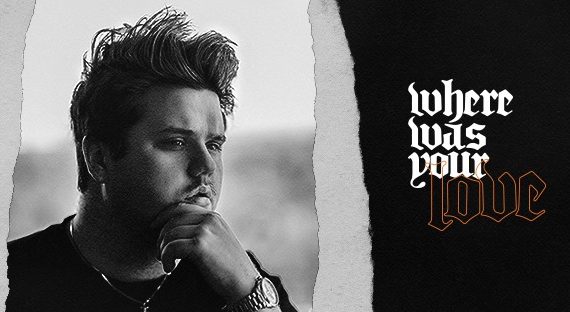 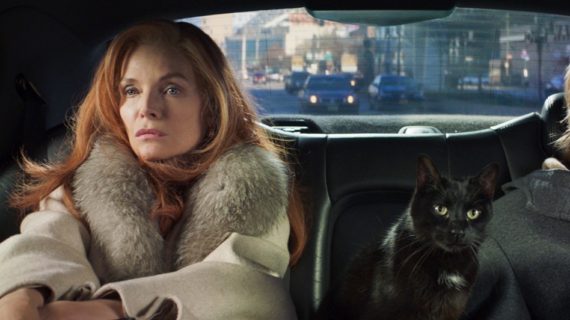