British electronic music producer, Oli Harper, teams up with pop duo KTJ & CARLY for sizzling electro-dance single, “Taboo” out on July 16th, 2021.” Oli’s credits include over 1.5 million streams across all digital platforms and the blissed-out “Beat of Your heart” remix featured as BBC Radio 1 Dance Anthems advertising. He’s released music with an incredible array of artists including Mickey Shiloh, Krysta Youngs, and Richard Judge.  His current dance collaboration ’Inside Of Me,’’ written and performed by Andrea Brown (Of 2000 ‘’Trippin’’ fame #1 US Dance Billboard Chart) was released by DiscoWax (Sony Music) and has had numerous BBC Radio 1 spins on the Dance Anthems radio show as well as picking up continual support from the BBC Introducing Team.
Powerhouse pop duo, KTJ & CARLY, are successful musicians in their own right, serving as producers, writers, and musicians on their own tracks, including their critically acclaimed “Identity EP” and hit singles “Cherry Coke” and “Rollercoaster” Their music has been featured in American Songwriter, Euphoria, and Rolling Stone IN, receiving a smattering of accolades and positive reviews. Their most recent single “Hidden” has received support from the Spotify editorial team landing them on Fresh Finds: Pop.

“Taboo” is the result of an epic collaboration of talent that crafted compelling stories and unforgettable melodies alongside surging euro-dance beats. The co-written track electrifies KTJ & CARLY’s signature harmonies and soulful vocals, amplifying the impact of their emotive vocals under waves of muted synthesizers supplied by Oli Harper. The beat pulsates with an irreconcilable tension, calling attention to the anticipation and desire that sizzles beneath the surface of this taboo love story. Be sure to check out this summer’s undeniable dance hit, “Taboo,” out July 16th, 2021 via Sirup Records.

Hi Oli and Hello ladies welcome, all how are we all doing?
O: I’m great thanks, enjoying the sun in the UK today!

K-C: We’re great too! Enjoying the sun over in LA!

Now Oli, it’s your first time stopping by OLC! So tell us a bit about yourself?

O: Yeah, good to be talking to you. I’m an electronic music producer from Bristol in the UK and I’ve been releasing music as an artist since 2019.

So how did you get into electronic music production and who inspired you and why?

O: I’ve been playing the guitar since I was 8, a few years later I bought an 8 track recording machine to write and record songs myself. I noticed my songs didn’t sound as polished or professional as my favourite music, so I started learning about music production and the more I learned the more I became obsessed with it. When I was in secondary school I discovered electronic music, Skrillex and his commercial Dubstep style was really popular, after school I’d watch youtube videos and try to recreate his sounds. When I went to uni in Leeds to study music production I fell in love with House music from the club nights there.

You have a brand new single called “Taboo” which I absolutely love, and you teamed up with these lovely ladies, can you tell me a little bit about the song?

O: ’Taboo’ is a dark, clubby House record. It’s our first collaboration together and I love the result!

KTJ & Carly welcome back, so how did this collaboration with Oli Harper come about?

K-C: Great to be back! We were introduced by our lovely manager, then we set up a zoom call and wrote the song there! It is so wonderful to be living in the age of technology where collaborations can happen from all points of the world!

We’re going through crazy times at the moment with Covid and all, so how hard was it to record this song and all, being at the same place and same time?

O: I’m in the UK and Katie & Carly are in the US so we wrote this over zoom, they recorded vocals on the call and sent the files over to me. I’ve worked with a lot of singers in the US so I’m quite used to working this way!

K-C: The music industry is constantly evolving and changing. It is so important to adapt in anything you do, whether that be music, business, finance, etc… Every industry out there got hit hard when covid hit and had to make huge changes to their usual routine. Music has evolved so much now, covid has really changed the way music is made forever. I think it is actually really cool that we got to make a song oceans apart.

So how did you all come up with the lyrics for this song, because I believe you all co-wrote it together?

K-C: When we started to write lyrics, we were talking about concepts and kept circling back to the idea of the taboo love we all crave. Sometimes, as humans, we find someone we are attracted to, and all the red flags go out the door. Our primitive instincts take over. You forget all your morals, your standards, and your qualms. You will do anything to be with them. That was the inspiration behind the song.

Do you tend to take a different approach when working with someone else, rather than by yourself or girls other than each other?

O: I find when making tracks that are going to have vocals you have to think about how that’s going to fit in from the start, you need to leave enough space. For ‘Taboo’ the instrumental was just the first verse and chorus when we wrote the vocals. I didn’t produce the drop and full structure until the main bulk of the vocal was written, so the vocal inspired a lot of the production.

Any plans for a music video for the song and if not any ideas you have for one?

K-C: No plans for a video, but I could definitely see a cool club music video like Don’t Start Now Music Video by Dua Lipa – however with more of a storyline.. It would be cool if it were more of a short film with two characters with a forbidden love troupe… or maybe an enemy to lover situation because that fits the song’s meaning really well! Very Mr. & Mrs. Smith vibes.

Oli do you have plans to release any more new music and if so is there anything you can tell us about?

O: I have lots of music lined up for release later this year. My next release will be ‘Want Me Too’ with Tayo Ricci.

KTJ and Carly what’s next on the agenda for the both of you?

K-C: We have a lot of new music lined up for this year! Since covid, we performed our first show back at the Ridglea Theater in Fort Worth. It was such a magical night and we have a bunch more live shows lined up! There will be a show in LA at Hotel Cafe July 23, and Aug 13 in Nashville at the Hutton. We have a few more dates not set in stone but glad live music is back in business! We are also working currently on scoring our first feature film, “God Save the Queens” directed by Jordan Danger. So excited for that! Other than that, we are non-stop writing and collaborating and gearing up for our next body of work in 2022. 🙂

Thank you both so much for chatting with us here at OLC! but before you go is there anything you’d like to say to all our followers? 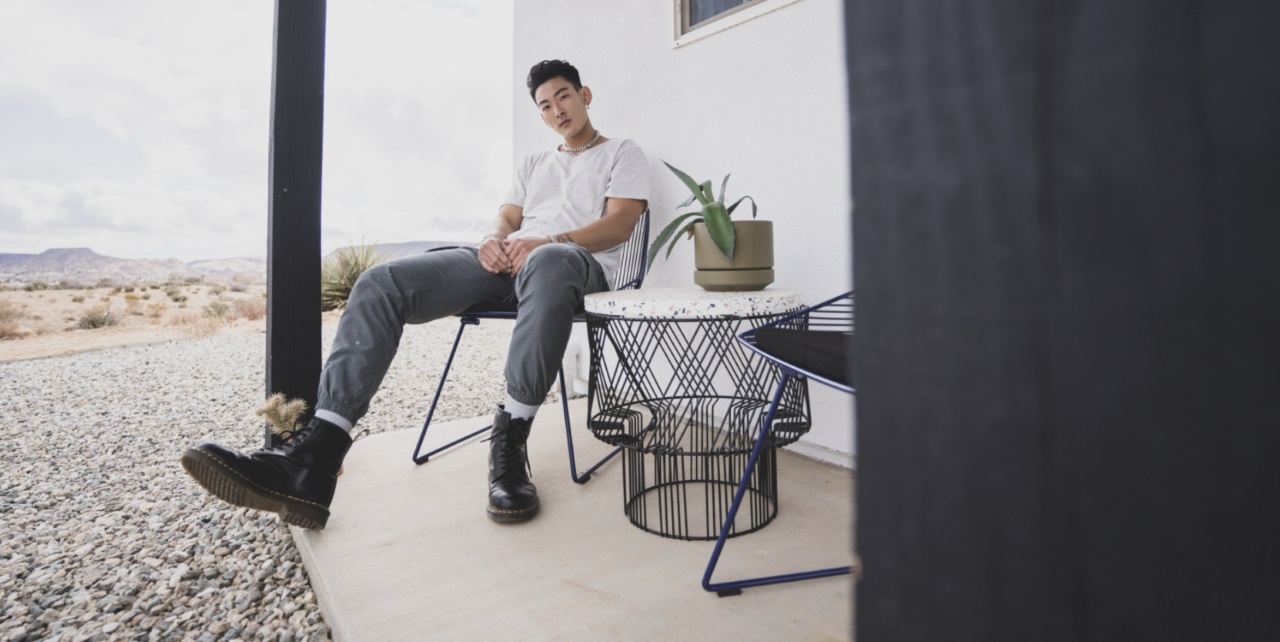