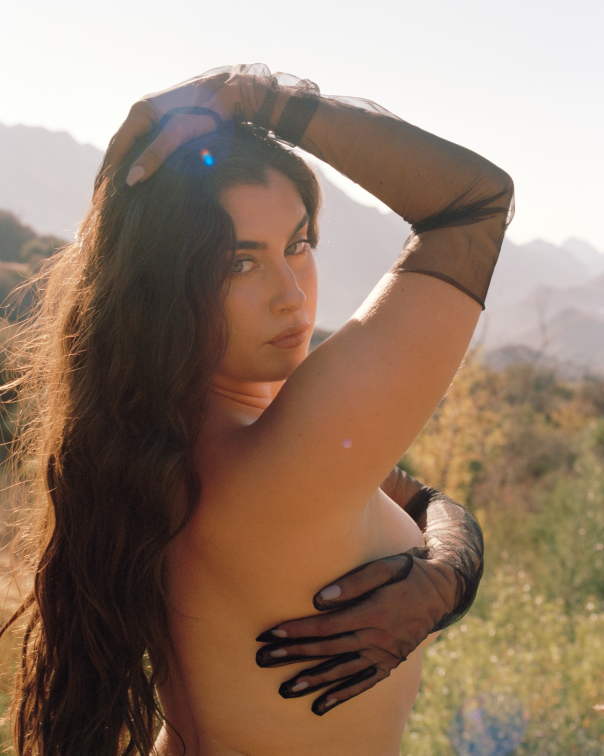 A new chapter begins today for artist and songwriter Lauren Jauregui with the release of her highly anticipated debut solo project, PRELUDE – out now via her own label Attunement Records, under exclusive license to AWAL Recordings. Written solely by Lauren, the seven-track collection of songs features some of her most personal music ever released. The project’s focus track, “On Guard” featuring 6lack, sees Lauren locking into a conversational call-and-response with the singer and rapper, emerging with a beautiful live performance video co-directed by Lauren and creative director Matthew Daniel Siskin (Beyoncé, 6LACK, Florence &amp; The Machine). Taking full creative control and serving as executive producer on PRELUDE, Lauren introduced the project earlier this month with “Colors,” a track written by Lauren and produced by Johnny Rain; featuring sparse piano and airy strings, which underscore her emotionally charged delivery, effervescent harmonies, and evocative spoken word. Racking up almost 1M+ Spotify streams alone, “Colors” achieved major support from the likes of Billboard, PAPER Magazine and V Magazine: “The song is a literal conversation. When everyone is gone, it’s just you and I. You can paint on the wall, but you can’t erase them all. I’m letting myself know that no matter what is going on, I need to be okay with myself. You can’t run away from yourself, because all of your layers are still going to be there. You need to learn to see them and accept them.”

Follow-up single “Scattered” – written by Lauren featuring Vic Mensa – vulnerably explores Lauren’s mental health and is produced by Oak Felder (Demi Lovato, Brandy, Kehlani). Winning over the likes of Rolling Stone and Complex with the track, Lauren explained that the song is “essentially about my mind being scattered. Vic heard it and felt it. I loved the idea of having a male perspective on assessing mental health.” Other PRELUDE highlights include “Falling,” featuring production from the legendary Timbaland (Aaliyah, Nelly Furtado, Missy Elliott, Madonna). The track hears Lauren confronting depression head-on amid a fascinating sonic framework punctuated by
beatboxing in the background courtesy of Timbaland. “Don’t Wanna Say It” combines shimmering harp with a sultry and heavenly vocal, and on “Sorry,” Lauren’s vocals tiptoe over faint acoustic guitar and swooning strings. She originally penned the song in Bali before GRAMMY® Award-winning super producer Malay (Frank Ocean, Lorde) lent his touch to the track. “Most of the songs are moments,” Lauren explains. “‘Sorry’ is essentially  Apologizing for not being able to love someone the way they want to be loved and having to walk away because of those differences.” Sharing her thoughts on PRELUDE, Lauren explained: “This is truly my child. I’m continuing to change. These songs mean a lot to me and speak to a very real part of myself I’ve been working on. They feel good. I’ve sat with them. I’m comfortable with them. I’d done a few features, but I’ve been sifting through different sounds and working on unlearning what my heart had been trained to hear in the past. I found out what I sonically wanted to say. It was a beautiful process to understand I have my own voice as an artist. 2021 Lauren is a whole new bitch. When you listen to this, I hope you feel seen. I want you to feel held, hugged, or sexy. If you’re mad at a situation and don’t have any words, I hope my songs can help you find those words.

This is just part one of what’s coming next as I explore myself. ”You can hear, see, and feel Lauren Jauregui’s evolution in her music. Of course, the world initially met the second-generation Cuban American singer and songwriter as one-fifth of the award-winning, arena-filling and multi-platinum pop phenomenon Fifth Harmony, including the UK Top 5 hits “Worth It” and “Work from Home”. Projecting her voice across popular culture, she collaborated with everyone from Halsey and Steve Aoki to Ty Dolla $ign and Diane Warren. Using her platform for progress, Lauren also actively speaks up for various social justice initiatives, including human rights, and women’s and LGBTQ+ rights. In between, Lauren dropped her first solo single “Expectations” during 2018, which went on to generate over 100 million streams, paving the way for a procession of fan favorites including “More Than That,” “Lento with Tainy, “50ft.” and “Invisible Chains,” taken from Birds of Prey: The Album. During 2021, she released a new song, “Temporary” in collaboration with a mental health initiative sponsored by Ad
Council.

Now, Lauren embraces freedom of expression both personally and creatively on PRELUDE. For the first time, Lauren showcases every side of herself with no shortage of spirit, sensuality, style, and soul, delivering an unfiltered and undeniable depiction of who she is. 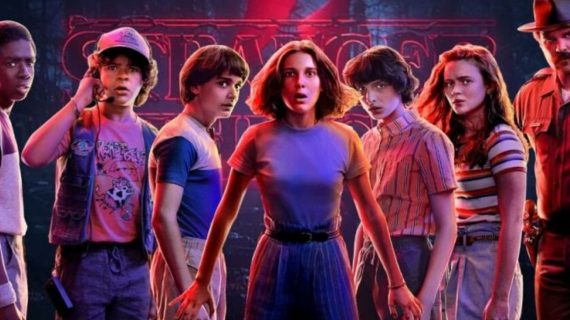 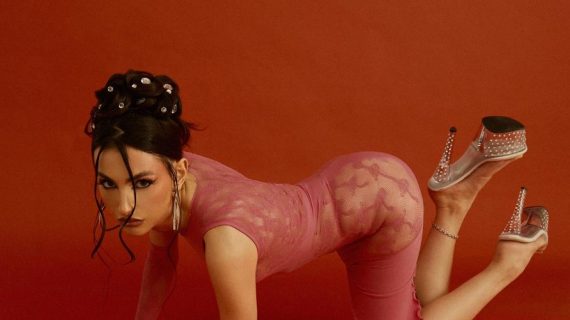