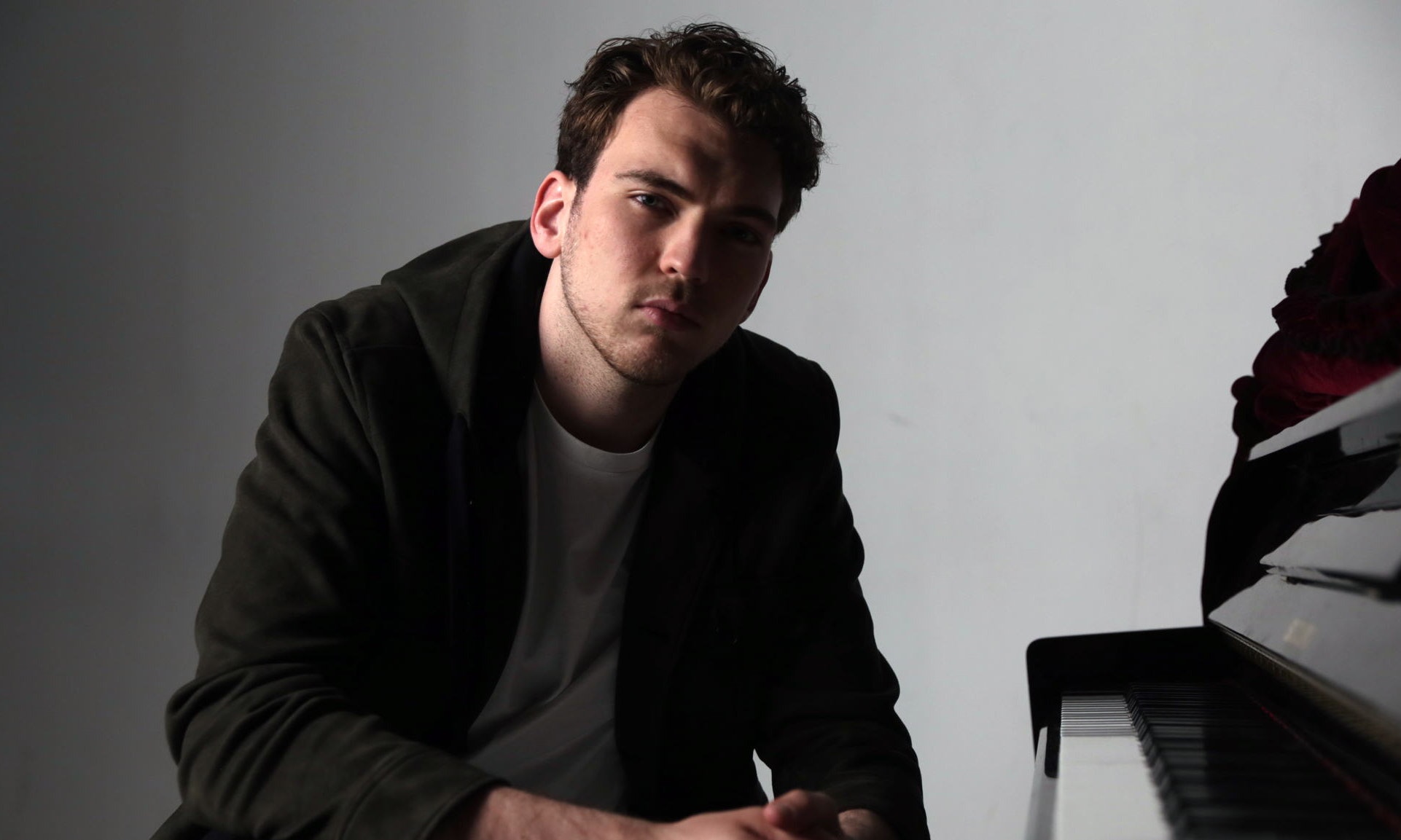 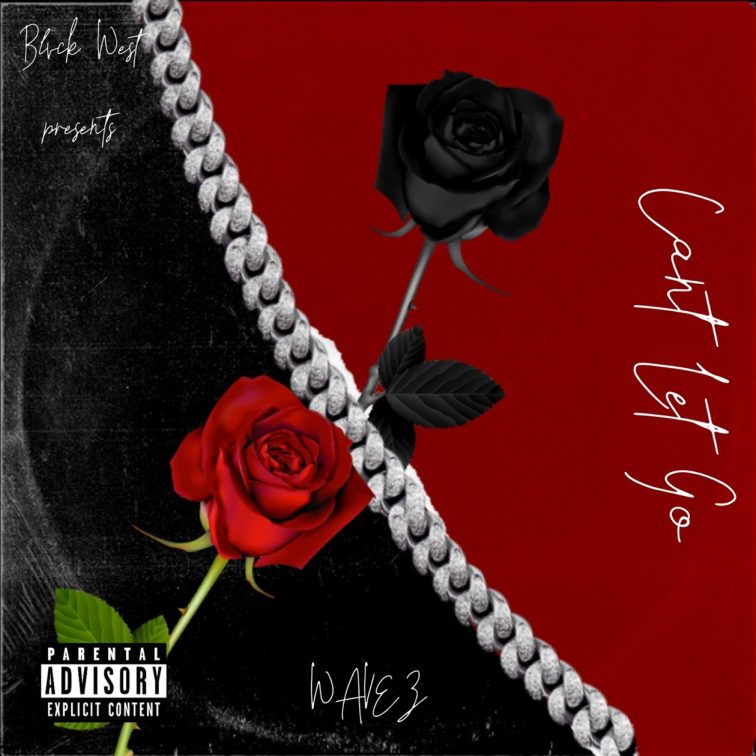 With over 80K views on YouTube for his “On 1’ single, Wavez continues to push the boundaries, joined by the ever-talented Derek King who has already amassed over 5M streams on hit “Tetris” alone with remix work from hotshots Russ and Richthekid. Well-established in the R&B lane, the Antioch singer-songwriter has been making music for over seven years and recently dropped his eagerly awaited Let’s Be Honest project with features from the likes of E-40, Eric Bellinger and Marmar Oso.

Displaying his unequivocal talent, Wavez is certain for another milestone year as he continues his ascent in to the upper echelons of the international rap scene. 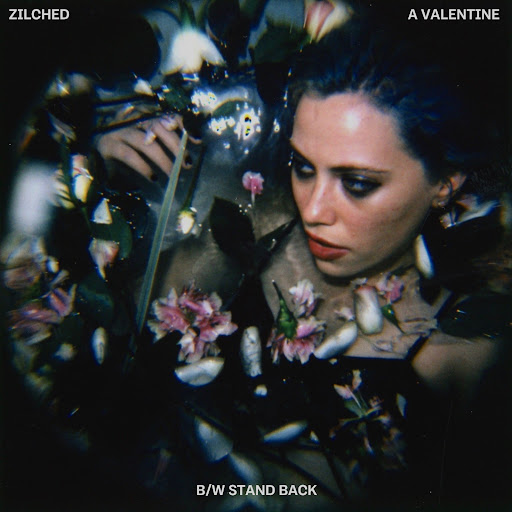 Detroit’s grunge-pop singer-songwriter Zilched (Chloë Drallos) returns today with her newest single + video for her gritty take on the Stevie Nicks hit, “Stand Back,” premiered by Alt Citizen. The track drips with Zilched’s signature style, creating an atmosphere of buzzy guitars and fuzzed-out vocals, while still maintaining the original’s passion and certainty, appropriately paying homage to the classic. Drallos expands, “I’ve always personally associated with the strong conviction of the lyrics and wanted to give the song a heavy guitar treatment, in hopes of emphasizing that strength.”

Being the second half of a special two song EP, the track is the B-side to Drallos’ previous scorching single, “A Valentine.” Both tracks showcase Zilched comfortably operating in the thundering pop-saturated, loud-quiet-loud dynamic that earned last year’s debut album DOOMPOP support from Under The Radar, Refinery29, Audiotree, New Noise and beyond. Paired with “A Valentine,” the two song outing is linked by a shared sense of resilience. “I think both songs share the same secure conviction; choosing to stick your own guns against adversity,” Drallos says.

Drallos has been making music as Zilched since the summer of 2017. Her debut EP Pulling Teeth was released in 2018 and provided the first glimpse of Zilched’s dizzying, wildly unpredictable noise-pop. Following this, Zilched released “Sleeper” following “The Morning” and “Blue Doom” in 2019, before her sound was amplified and solidified on 2020’s debut. Alongside Drallos, collaborator Nick Russo provides a droning percussive force—and when the correct pieces are in place, the explosive meets the ethereal. Drallos’ music is at its best; like a Lynchian dream sequence, embodying the notorious ethos of its hometown, Detroit: anxious poetics and a dark, underlying force that leads us into the unknown.

Alongside this announcement, Ferdous shares the EP’s third single “Wasteland”. Dripping in golden inflections and underscored with heart-thumping beats, the track’s whirring bass tones and sultry R&B grooves stand boldly under Ferdous’ emotive vocals. Despite coming from a negative space, the track sinks into its dizzying soundscape to overcome hindsight.

Telling us more about the release, Ferdous says: “There’s a lot of bitterness I’ve put into this song, but I had so much fun while doing it and I hope it’s somewhat relatable. It’s about coming out of a terrible place that you didn’t realise was terrible while you were in it, and about feeling like an idiot to have tried and make something work so desperately when it was never going to.”

Born in the Netherlands to Afghan refugee parents, Ferdous’ continues to use music to express his personal identity. Experimenting and discovering the opportunity music provides to explore, Ferdous became hooked on the thriving nature of music and has sinced harnessed its power to unveil his own narratives. First finding success in pop duo Klyne, a pairing which saw him as tour supports for Metronomy and Christine and the Queens, and his electronica moniker Turbo Recordings-signee TRACE7000, his musical trajectory continues to be impressive.

With his journey into his own musical identity showcasing an authenticity that listeners adore, Ferdous continues to work alongside critically acclaimed photographer Nick van Tiem to express the roots of his musical identity. “As an artist I have always been unconsciously affected by parts of my heritage, I wanted to highlight these things in the artwork,” he explains. “It’s also a way for me to express that I’m not defined by one simple thing or just one side of my background, no matter how much people want to categorize everyone and everything. I am what I choose to be and that can be many things, I put high value on that in my life as a person and artist.” 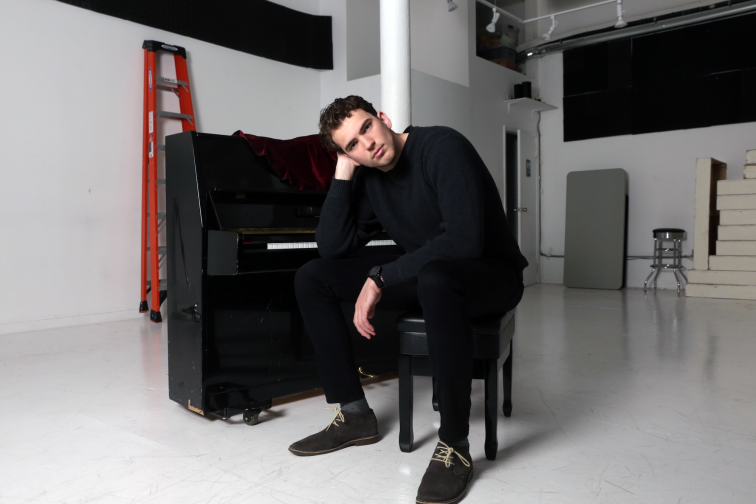 New York-based indie-pop newcomer Cade Hoppe will release the music video for “Borrowed Time,” one of the tracks featured on his recently released EP, ’Tell Me How It’s Worth It.’ The music video debuted with an exclusive premiere on CelebMix.

“‘Borrowed Time’ is a song about the period after a relationship has run its course, but you still can’t bring yourself to leave,” Cade says. “When you’re in that position, you feel a million feelings all at once and it’s paralyzing; and when you’re feeling a million different feelings while saying the same words over and over, it’s tough to convey that to the listener completely. My goal in making this video was to help give another dimension to the lyrics I wrote, because this feeling is definitely the most complex on the EP.”

Released on October 22nd, Cade’s debut EP, ‘Tell Me How It’s Worth It,’ is a stunning selection of 5 tracks that hit the sweet spot between hazy indie-rock and catchy pop. Over the course of the record, his baritone vocals deliver meaningful vignettes of love, loss, transition, and desire with lyrics that wade through a gamut of emotions and experiences. He may be a newcomer on the scene but with the release of ‘Tell Me How It’s Worth It, the 21-year-old singer, songwriter & multi-instrumentalist shows promise of becoming an indie-pop mainstay. 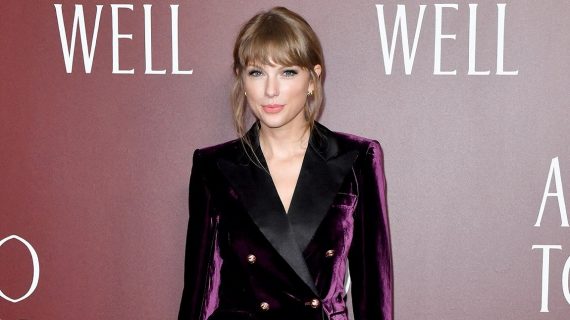 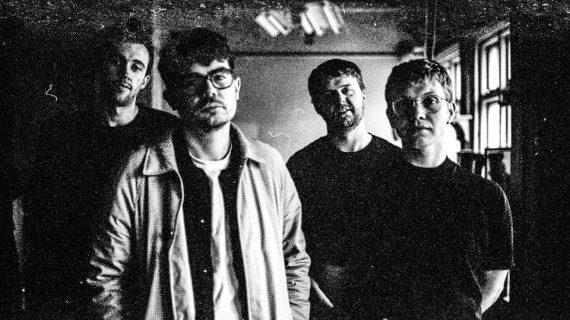