Jason Reitman takes the reins of the Ghostbusters franchise that his father, Ivan Reitman, launched so successfully. After more then a year of delay’s, ‘Ghostbusters: Afterlife’ finally made it’s way to cinema, and thanks to accessreel.com and Sony Pictures, I was one of the first in Australia to experience it. The newest movie in the franchise is a direct sequel to Ghostbusters 2, which was released more than 30 years ago. Its director and co-writer, Jason Reitman, is the son of Ivan Reitman, who directed both the original 1984 Ghostbusters and its sequel. Not only does the film hand down the baton to a younger legacy, the movie also concentrates on handing over the franchise to newer, younger characters. At the same time though “Afterlife” acknowledges the nostalgia that longtime fans may feel and yearn for from the original story.

The newest film follows Callie (Carrie Coon) and her two kids Trevor (Finn Wolfhard), and Phoebe (Mckenna Grace), as they move from their life in the city to a farmhouse in the middle of nowhere, which Callie’s father owned and passed away in. Her father also happened to be Egon Spengler, the former Ghostbuster originally played by Harold Ramis. Inside this broken down farmhouse, Egon left hundreds of tools, gadgets, and Ghostbusting paraphernalia for Phoebe and Trevor to discover. It’s in these moments fans of the Ghostbusters franchise will get there bursts of nostalgia. 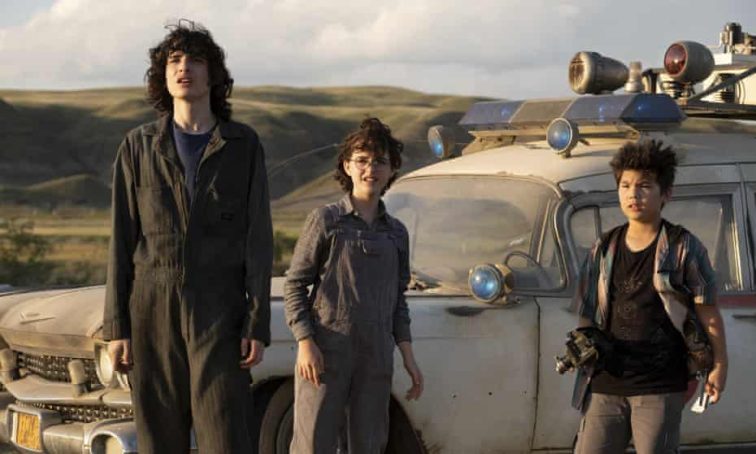 The amazing thing about the structure of “Afterlife” though is it doesn’t linger to long in nostalgia, Trevor and Phoebe don’t idolize the Ghostbusters; they’ve barely even heard of them, which keeps the focus on what this movie basically is, the birth of a new generation of a ghostbusting universe. There’s no attempt to form a new team, or to recapture the magic and chemistry of the original stars, instead, Reitman focuses on building strong characters which is something he excels in. Wolfhard, Grace and Kim truely are the stars of this show. There’s no witty one liners, just pure adolescent adventures and a hint of jokes along the way. Along the journey they experience typical teenage situations, they get into trouble, they discover first crushes and first friends. Paul Rudd, who plays a science teacher named Gary Gruberson, show up to offer the kids some help, and brings the comedy exposition. 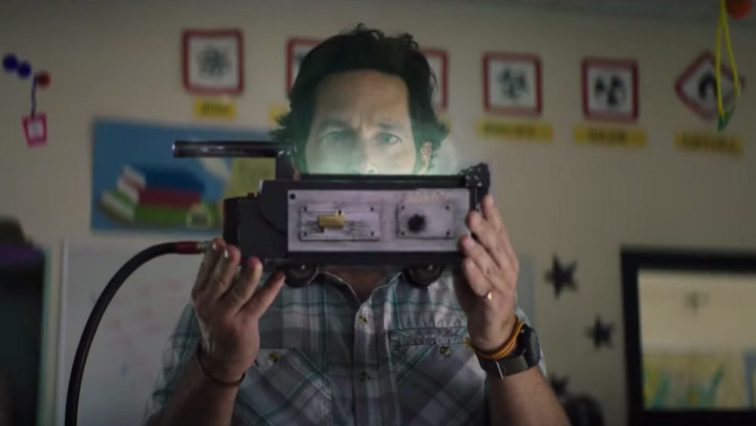 It’s needless to say that the absolute standout of this film is the impeccable acting performance from Mckenna Grace, who plays the socially awkward and brainy Phoebe. Grace handles just about everything that’s thrown at her, and this story rests solely on her shoulders, everything about her character is exactly what Ghostbusters fans would expect from Egon’s granddaughter. I’ve been a fan of Grace since I saw her in the film ‘Gifted’, her growing talent reminded me so much of Dakota Fanning when she was a child actor, and Ghostbusters: Afterlife, may be the platform Mckenna Grace needed to gain her stardom.

While “Afterlife” is driven by an entirely new cast, it’s still stuffed with references, inside jokes, and references to the original movies. There are dozens of tiny moments openly designed to make die-hard Ghostbusters fans explode with joy. The movie overall is a touching tribute to Harold Ramis, the co-writer and co-star of the original films, who passed away in 2014. Jason Reitman has done such a great job paying homage to a series his father built. 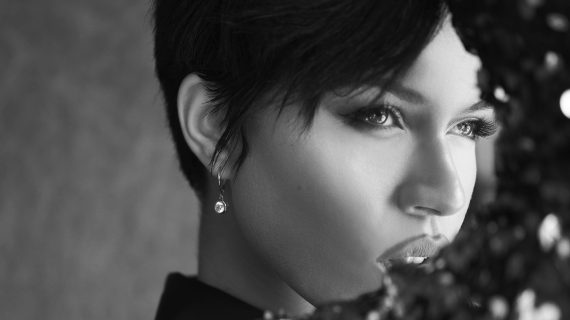