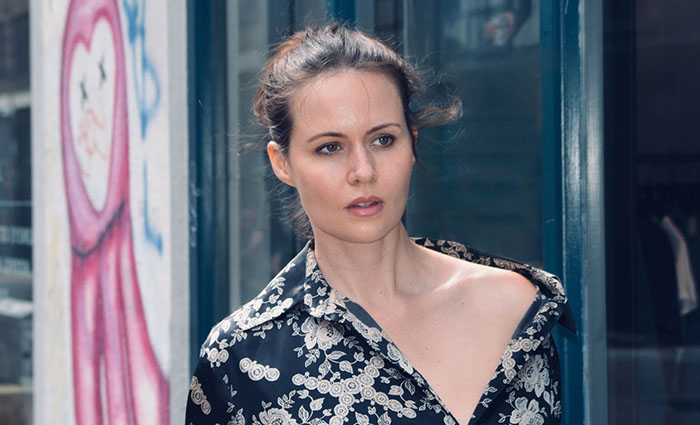 Australian-in-London and renowned singer-songwriter Jess Chalker is perhaps best known for being one half of Australian new-wave duo We Are The Brave. She is also a highly sought-after composer and producer, having worked collaboratively with a plethora of respected artists and musicians around the globe, including Sam Fischer, Vintage Culture, Isamachine, Gold Kimono and Passenger. Jess was also part of a GRAMMY-winning team that co-penned Lisa Loeb’s lead single on her kids record Feel What U Feel. Recently, she composed the original track “Darkest Hour” for the Amazon Original show Panic, performed by Tate McRae. Now Jess embarks as a solo artist in her own right. She releases single “Cynical” on 21st October 2021 across all the usual streaming and download platforms.

“Cynical” is taken from her debut solo full-length album “Hemispheres”- due November 5th via Jess’ own imprint 528 Records. Prior to this, Jess Chalker’s album teaser “Don’t Fight It” went to #1 on Hype Machine and was named to The Guardian’s list of “Best New Australian Music.” Jess has also shared the album tracks “Dance in the Rain” and “West Hollywood”, the latter of which was named to Spotify’s Global Fresh Finds and Pop Hits playlists. The follow up track “Stupid Trick” (released with a stunning video) is currently one of the most downloads songs nationally on Australian community radio and was also named to The Guardian’s Best New Australian list. Jess executive produced the album, enlisting the help of co-producers/ co-writers/ additional instrumentalists Dan Long (Local Natives), Josh Humphreys (M83) and Ox Why (her former We are the Brave bandmate). The album was mixed by Billy Centenaro (Sara Bareilles, Lukas Nelson); and mastered by John Davis (The Killers, Lana del Rey.)

“Hemispheres” – which received funding from the prestigious Australia Council for the Arts – dives into lyrical themes that explore the dichotomy between depression and hopefulness, self-doubt and self-love, and more, with Jess’ expressive vocals slicing through at every turn. The album was completed under the weight of the pandemic, as Jess dealt with the loss of her day job and heart-breaking health issues at the same time. Like many others, she found herself spiralling, and turned to music to find the creative outlet she needed. Collaborating with friends across Sydney, Los Angeles and London to finish her emotional album, she found much longed-for freedom too. 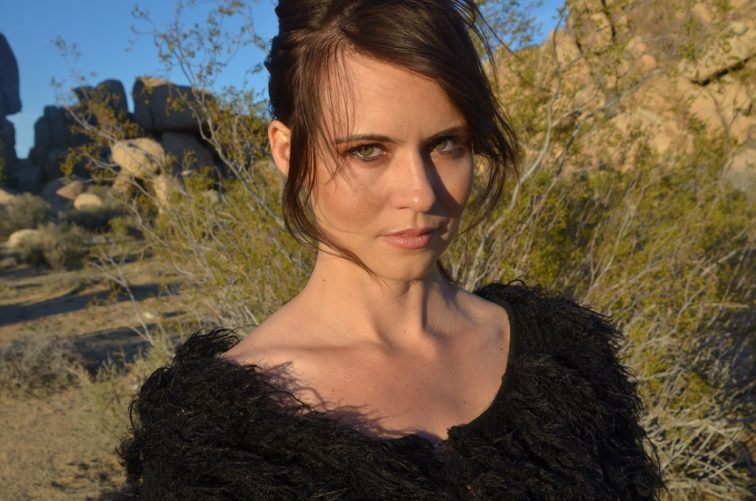 Hi Jess welcome to OLC! I’m also a fellow Australian. Whereabouts in Australia did you reside?

Ahh! Nice to meet you. I’m from Sydney originally, I lived in the inner west before I moved here!

You’re now based in London, what are you missing most about Australia?

The climate! The reverse is true here of the amount of sun we used to get…

How did you first discover your passion for music?

My parents had an amazing vinyl and CD collection and as a kid I remember spending afternoons lying in front of the stereo listening to every aspect of the music. I would learn harmonies listening to The Carpenters, ABBA, The Beatles and The Beach Boys, then re-listen to the songs again and focus on one thing in particular, like the drums, or the strings.

How different have you found the music scene in London compared to Australia, and do you think it’s impacted your music?

My network here is definitely smaller so I do work a lot more remotely than I used to, I think that has been as a result of the pandemic too. It has helped me to work smarter, as now I only work on things I want to do, as opposed to saying yes to everything.

You composed the track ‘Darkest Hour’ which is the original song used in the Amazon show “Panic” and also performed by Tate McRae, how did that opportunity come about and how did it end up in Tate McRae’s hands?

I co-wrote the song with Isabella Summers (Florence and the Machine), who I was introduced to by a mutual friend. Isa was already working on the soundtrack for Panic, and asked me to co-write Heather’s theme with her. Together we ended up writing ‘Darkest Hour’. When we presented the song to Amazon, they loved it and asked Tate to sing on it and she nailed it I reckon. I love her voice.

You have a new single called ‘Cynical’ taken from your debut album ‘Hemispheres’, can you tell me a bit about the single and what inspired it?

The song was co-written with Dan Long, who also mixed, produced and played many of the instruments you hear. Writing that was interesting as it was maybe the first time (for my own stuff) that I’d ever written a melody/topline to a track that already had a great musical structure in place. We wanted the final track to sound really filmic, and moody, almost like a TV show trailer. I think lyrically it’s about deriving temporary satisfaction from disfunction, when you know a particular relationship has no future.

So I have to ask what’s the meaning behind the title of your album ‘Hemispheres’?

I spent a lot of time between three continents over the past 5 years, Australia, USA and UK. So I guess it is to do with that, as well as switching modes of cognition, from left to right brain. I felt like I was doing a lot of that, swinging between being this creative person and my day job, I felt like a bit of a chameleon.

What do you want people to take away from this album?

Cohesively, Hemispheres feels to me like a very honest piece of work, with no commercial agenda behind it and a lot of heart. I was very scrupulous about songs that made the final cut, and whether they felt honest, or like part of the overall narrative. I guess I hope that people find a song that means something to them, or that the record motivates them to do something differently in some way. Whatever really.

How personal is this album to you, are the songs on this album taken from personal experiences? Is that genuinely what sparks your songwriting concepts?

A great deal of the songs are personal and a few are inspired stories. I don’t always like to write from an autobiographical perspective as I’m not that arrogant and don’t think it would be that interesting. I think songs should have universality to them though, and that they should make people feel better, comforted, or seen in some way.

Now the single ‘Cynical’ is out can we expect a music video for it and if so is there anything you can tell us about it?

There is a video for Cynical, directed by Thomas Calder – you can find it on YouTube

As we approach Christmas, what do you have planned for your Christmas?

I’ll do my annual Christmas cookie baking, and Christmas crafts like wreath and garland making. My house gets very dolled up during the festive season and I go a bit wild – I didn’t have Christmas as a kid. I’ve also booked tickets to The Muppet Christmas Carol singalong. Basically, my Christmas plans are very nerdy.

What’s next on the agenda for the new year?

I’ll be playing an album launch in London, and a cpl collabs – watch this space 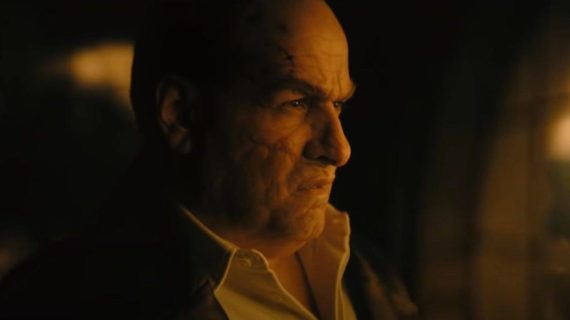 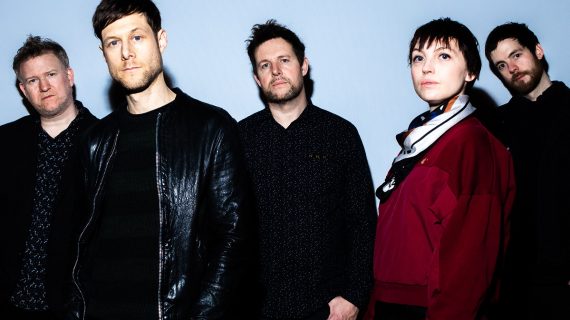