Karla Camila Cabello Estrabao is a Cuban-born American singer and songwriter. She rose to fame  as a member of the girl group Fifth Harmony. While in Fifth Harmony, Cabello began to establish herself as a solo artist with the release of the collaborations “I Know What You Did Last Summer” with Shawn Mendes and “Bad Things” with Machine Gun Kelly. Camila left the group in late 2016, and released several other collaborations, including “Hey Ma” with Pitbull and J Balvin for The Fate of the Furious soundtrack (2017) and “Crying in the Club”.

Cabello released her debut studio album, Camila in 2018; it reached number one on the US Billboard 200. Its lead single “Havana” topped charts in several countries, including the US and UK, and the follow-up single “Never Be the Same” reached the Top Ten in multiple countries. Cabello’s 2019 duet with Mendes, “Señorita”, became her second single to top the Billboard Hot 100. Her second studio album, Romance (2019), peaked at number three on the Billboard 200 chart and at number one in Canada. 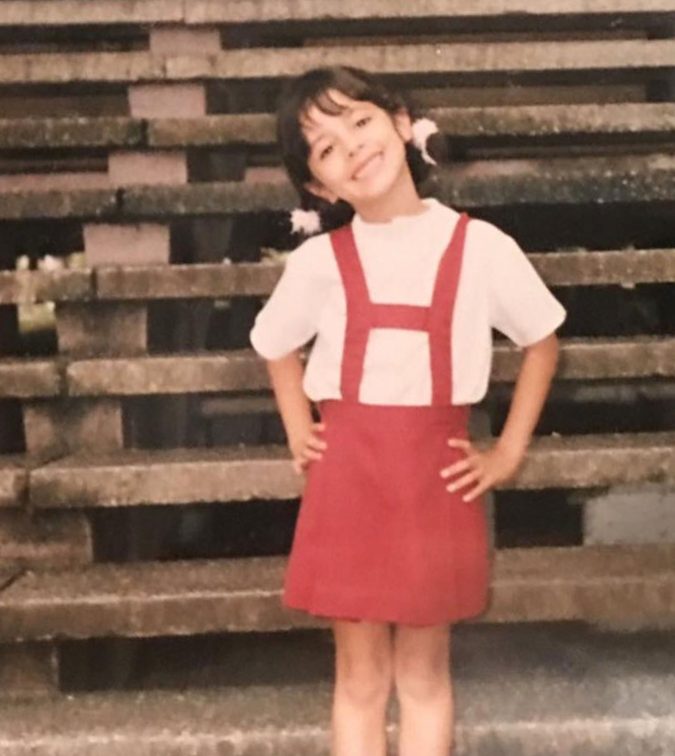 Cabello was born in Havana, Cuba, to Sinuhe Estrabao and Alejandro Cabello. She grew up in the town of Cojímar in East Havana. Her father was born in Mexico City and is a Mexican who moved to Cuba. She has a younger sister named Sofia. For most of her early life, Cabello and her family moved back and forth between Havana and Mexico City. When Cabello was six years old, she relocated to Miami, Florida, in the United States, with her mother; her father was unable to obtain a visa at the time and joined the family approximately 18 months later. Cabello acquired American citizenship in 2008. She attended Miami Palmetto High School but left during the 2012–2013 school year while she was in 9th grade to pursue her singing career. 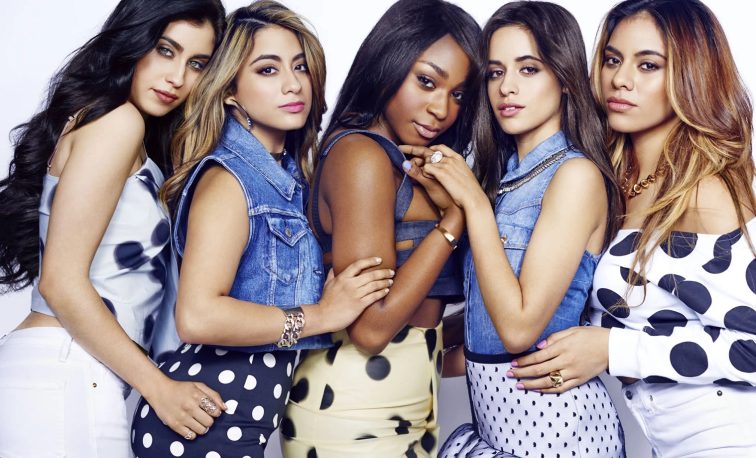 After her hugely successful career in Fifth Harmony with fellow members Ally  Brooke, Normani, Lauren Jauregui, and Dinah Jane, Cabello has now established herself a popular solo career. On top of her debut album ‘Camila’ and her successful second studio album ‘Romance’, she also appeared in an adaptation of Cinderella, which was released in select theatres and digitally on Amazon Prime Video. In an interview with The One Show in July, Cabello said she would like to continue acting, something she definitely seems gifted for.

After building anticipation around the world, Camila Cabello finally released her anxiously awaited third full-length album, Familia, via Epic Records. She set the stage for the album with “Bam Bam” [feat. Ed Sheeran]. It has already amassed over 100 million total streams and 33.4 million YouTube views on the music video.  She delivered a show-stopping performance of the single on The Late Late Show with James Corden and teamed up with Sheeran for their first live rendition of “Bam Bam” together at ITV’s Concert For Ukraine. She also took part in James Corden’s infamous “Carpool Karaoke”.

Cabello has broken one ceiling after another and made history in the process. She has notably emerged as “the first Hispanic woman to reach RIAA Diamond status” with her Billboard Hot 100 #1 smash “Havana” [feat. Young Thug]—which also stands out “as the most-streamed song of all-time by a female artist.” She has garnered dozens of awards, including two Latin GRAMMY® Awards, five American Music Awards, and a Billboard Music Award. In 2018, her full-length debut album, Camila, bowed at #1 on the Billboard Top 200 and eventually went platinum. It received a GRAMMY® nomination in the category of “Best Pop Vocal Album” as “Havana (Live)”  picked up a nod for “Best Pop Solo Performance.” With the success of the triple-platinum single “Never Be The Same,” she made history yet again as “the first artist ever to land two multi-format number one singles with the first two singles from a debut album.” During 2019, she teamed up with Shawn Mendes for “Señorita.” The multiplatinum anthem scored a nomination for “Best Pop Duo/Group Performance” at the GRAMMY® Awards. Her sophomore full-length, ROMANCE, ascended to platinum status. In its wake, she would be the “first female artist since Adele to triple up atop Billboard’s Hot 100, Top 200, and Artist 100 charts.”

Camila makes her most important, irresistible, and inimitable artistic statement to date with her third full-length album, Familia, in 2022. 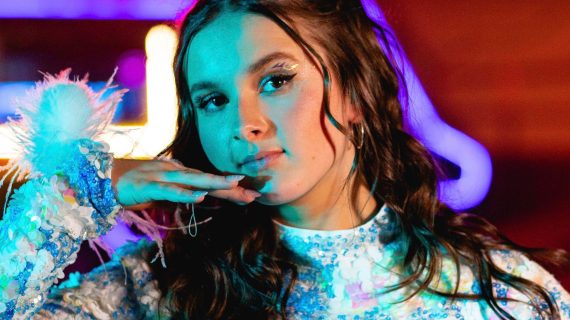