Julia Garner is taking over Netflix and Hollywood, one show and one movie at a time. The 28-year-old actress shot to fame and received critical acclaim for her role as Ruth Langmore on Netflix’s ‘Ozark’ alongside Jason Bateman. From there she went on to star in Shonda Rhimes hit series ‘Inventing Anna’, based on a New York magazine article about Anna Sorokin, who pretended to be a wealthy German heiress under the name Anna Delvey. To top things off Julia is the front runner to play Madonna in a new biopic on the pop stars life.

Julia Garner was born February 1, 1994. She was born in the The Bronx, New York. Her mother Tami Gingold is a therapist who had a successful career as an actress and comedian in her native Israel. Her father Thomas Garner is a painter and an art teacher. She attended Eagle Hill School in Greenwich. She began taking acting lessons at age 15 to overcome her shyness, and also graduated with a degree in psychology from Indiana University in 2015.

Garner recently revealed that she actually took acting classes to help her be more outgoing, which led her to begin doing student films at Columbia University, where she ended up making a connection with someone working in a casting office for Susan Shopmaker. Shopmaker cast her in Martha Marcy May Marlene, which marked her first film role at age 17. From there she went on to star in The Perks of Being a Wallflower, We Are What We Are, The Assistant, The Americans, and Dirty John.

While Julia Garner has been making huge waves in the Entertainment industry, her husband is a big name in the music industry. The actress is married to Foster the People lead singer Mark Foster. After meeting at Sundance Film Festival, the two started dating. The couple eventually got engaged during a trip to Yellowstone in 2019 and tied the knot later that year.

When Miss Garner isn’t on TV she likes to relax by watching TV. Julia tries to escape by watching shows like The Real Housewives of Beverly Hills and Bodyguard. Her love for the screen never stops, and in an interview with thegentlewoman.co.uk she spoke about her love of acting;

“The thing I liked most about acting,” Julia said, “is that I was saying someone else’s words, but it was my emotions. I could just say it through someone else.” Acting gave her language, a means of communication. She also liked the feeling of forgetting herself. “I remember the first time being so lost in the moment that when they said, ‘OK, cut!’ I didn’t remember what I’d done. I like that weird out-of-body experience.”

As well being offered the role of Madonna by Universal Pictures, Julia was cast in thriller film Apartment 7A, directed by Natalie Erika James and was is set to star in The Royal Hotel directed by Kitty Green. 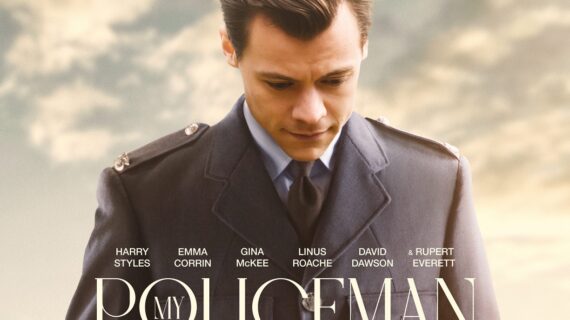 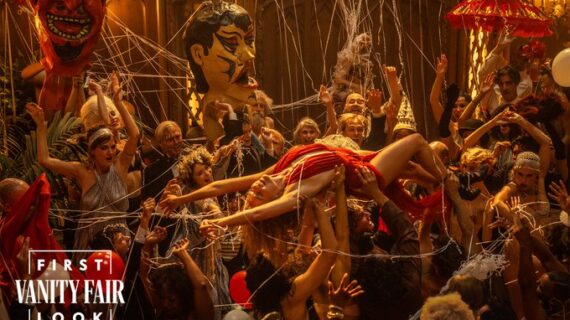