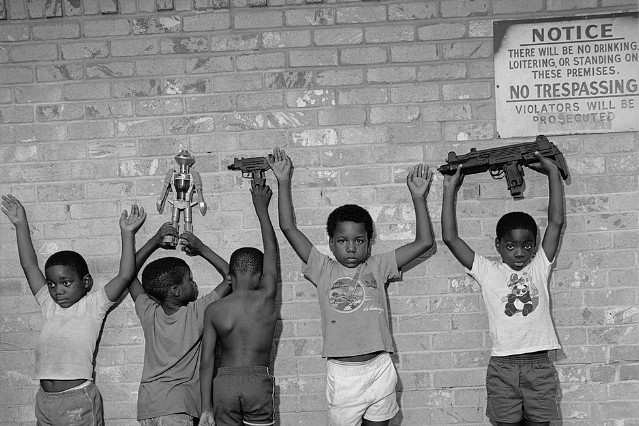 American rapper Nas has released his brand new album “NASIR” through Def Jam Records, which succeeds his previous album “Life Is Good” released six years ago. It’s his 11th studio album, and features some five star producers and artists including Kanye West, Puff Daddy, Tony Williams and The Dream. The album is produced by Kanye West and marks the first full album that these two hip hop artists have collaborated on, and if there’s one thing I can say about Kanye is he’s not the best rapper, but production is the true art he excels at. “I feel like I’m 18 year old again when I make beats for Nas,” Kanye West tweeted back in April, melting the internet in the process. Nas premiered the album in his hometown of Queens in a listening party next to Queensboro Bridge.

There was an excitement to this homecoming, it’s been 24 years since the release of his game-changing debut “Illmatic”. Rapping about the streets of Queen’s back in 1994, his lyrical dexterity and brutal honest words, East Coast rap suddenly had its next big star. There’s a certain maturity and effectiveness about self-titled “NASIR”, “grey hairs of wisdom mean you see something,” he raps early on. It’s unfortunate that this album won’t get the credit it deserves as 90’s rap has evolved into mumbled rap and digital sounds, and this old school vibe that “NASIR” demonstrates feels exactly that…old. Lyrically though this album is certainly a classy affair.

Nas and Kanye unite politically over this project which, from the very start, slams America’s race inequalities at every available opportunity. Police brutality is addressed, and the African slavery are all spoken of, as are the ghettos where Nas details the ruthless discrimination of a government who has failed its people. It’s quite evident from the early moments of “NASIR” that Nas still stands as one of the best street Shakespeare’s. The album’s opener “Not For Radio” enlists Diddy for ad-libs in an attempt to bring back that “Hate Me Now” defiance. The instrumentals are quite epic, as Nas introduces Escobar season.

The most energetic song on the album would have to be track number two “Cops Shot the Kid” which combines a Slick Rick sound bite as Nas and Yeezy both bring the Black Lives Matter narrative to the dance floor. The song opens with a snippet of speech from Richard Pryor at a Stax Records benefit concert where he’s talking about police curfews against black teens in the 1970’s. “The cops shot the kid, same old same”, Nas raps, exemplifying the fact that little has changed over the forty years since Pryor’s comments. So far it’s clear that this record isn’t planned for radio play, but more for the fact to get the political views of both Nas and Kanye out to a world that can hear it, but aren’t quite listening…yet.

My favourite song on the record would have to be “Adam & Eve” which teams him up with R&B artist and producer The Dream. It combines Nas’ powerful delivery and The-Dream’s soft vocals with Kanye’s stirring piano placement. The track gives a glimpse of what a truly classic Nas/Kanye West record could sound like. These songs suit Nas, packed with political messages and old school vibes, with his directness intensifying the songs so much more. Kanye has again sampled heavily, yet his positioning is often on point and his obscure choices suit Nas’ lyrics perfectly, always adding greater depth and meaning.

It’s hard to believe though that “NASIR” is the album he was building for the past six years, as it does lack musical punch, enough to make it hit the main stream charts. How ever it does bring a balance back to hip hop that was lost in whatever a younger generation of mainstream rappers are doing at the moment. It won’t reside as one of the legendary albums from a living legend’s catalog, but we can agree it’s an imperfect fine art that stay’s true to the culture of Hip Hop sound. 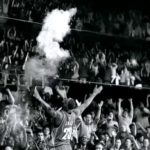 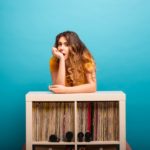