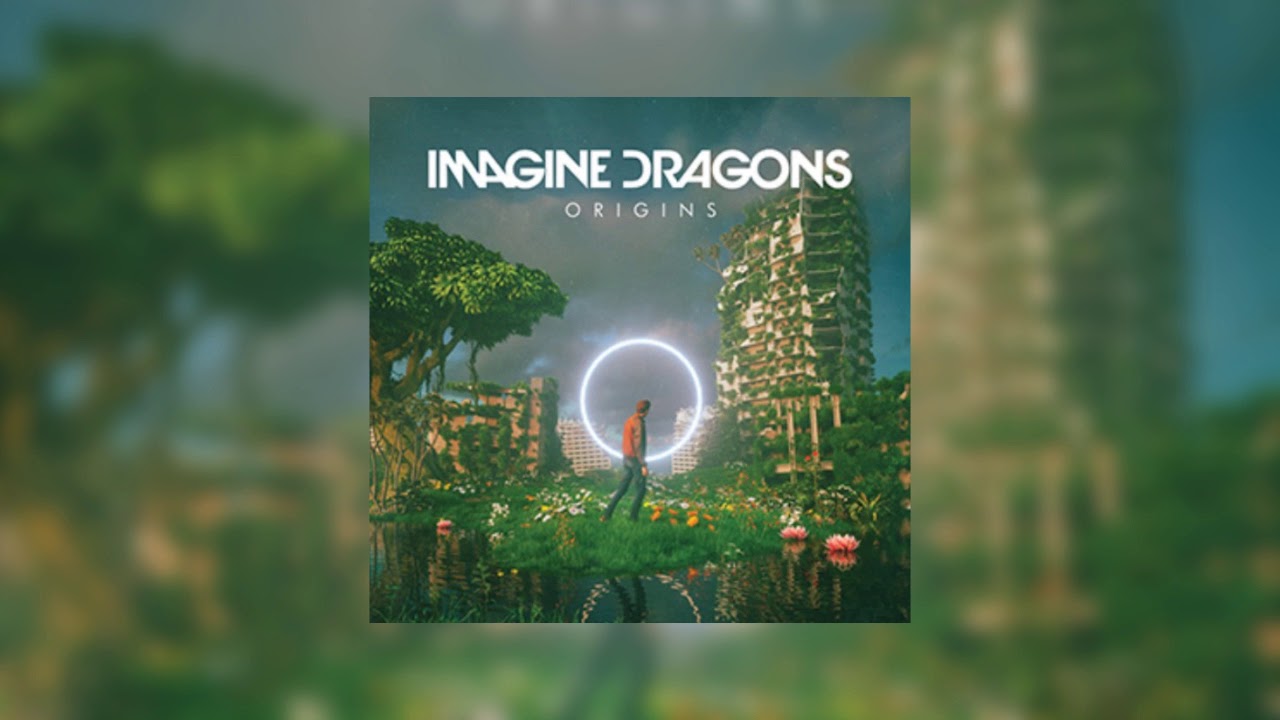 Imagine Dragons have become one of the biggest bands in the world, since erupting onto the scene with their apocalyptic smash radio hit “Radioactive”. They’ve won a countless amount of awards including a Grammy, and became the top streaming rock band of the year, with over 8 billion streams for their album ‘Evolve’.

Now this hugely popular American rock band has just released their 4th album “Origins”, via Kidinakorner, Polydor Records and Interscope Records. The album was produced by the band members themselves, and Grammy Award winning producer Alex da Kid, along with Mattman & Robin, John Hill, Joel Little, and Jayson DeZuzio, who produced a majority of the band’s previous effort. “Origins” has received generally mixed reviews from critics, with some claiming that the album is an improvement from their previous work “Evolve”.

“Evolve” featured a variety of their signature stadium hits, while “Origins” is a mix of indie rock, blasts of contemporary EDM, and a majestic prominence of percussion pop. Alex da Kid has turned an Imagine Dragons song into a science, with urban beats, a pop musical trick or two and an absolutely explosive chorus, making for a chart topping sound.

“Origins” comes with some creative musical compositions like on my favorite song “Bad Liar”. This easily evokes everything you will find on a radio hit, exploring different elements of modern pop within it’s instrumentals. After the band found success with their song “Battle Cry” taken from the franchise hit movie ‘Transformers Age of Extinction’, the band lends it’s song “Zero” for the Disney film ‘Ralph Breaks the Internet’. It’s clear Imagine Dragons explore a lot of musical terrain on “Origins”, a surprising element that producer Alex da Kid has found and made work. We see this on the diverse songs like “Zero”, to the more heavy pop influenced anthem “Bullet In A Gun”, to the urban inspired “West Coast”.

“Origins” is clearly a powerhouse album, with tracks that will undoubtedly carry Imagine Dragons success further. Alex da Kid has produced a record with musical diversions and conveyed messages designed to eliminate solitude and alienation in modern music culture. 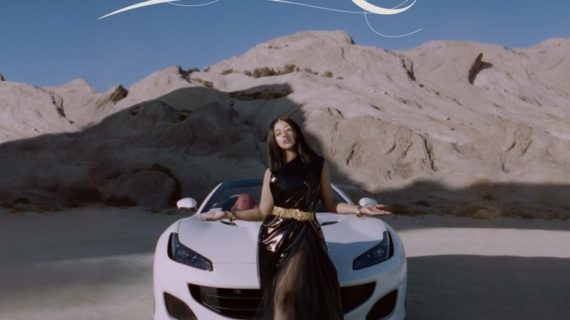 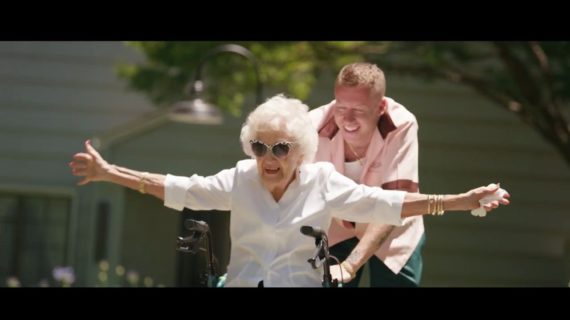