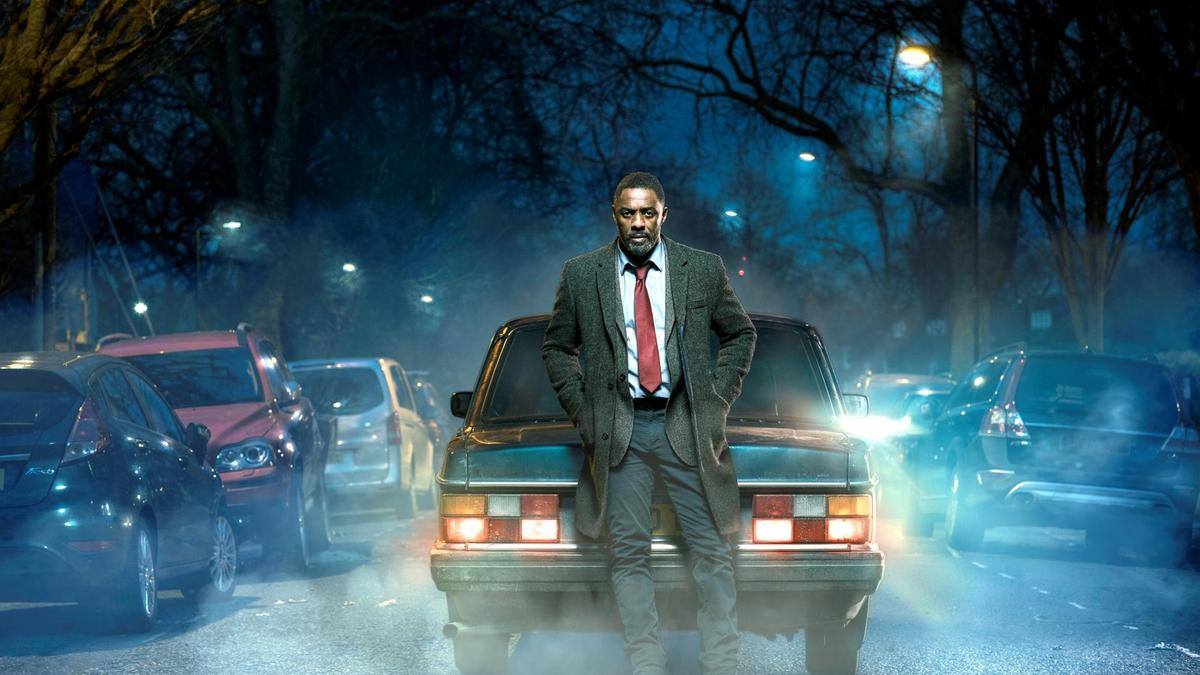 After two consequent underwhelming seasons, the BBC One British Crime Drama is back with a bang. A very focused plot of this 2019 series assures us that all the missing links and pieces are correctly aligned here. The most important part here is that in previous seasons we saw John aim for both personal and professional cases but there was no no link between them , well that is not the case with season 5 as you see his personal demons come in the way of his profession and tear his worlds apart.

Apart from the man himself Idris Elba, we witness the return of extremely talented Ruth Wilson who was presumed dead in the previous outings.The only boring aspect of the plot line is that the makers still aim to catch a psychotic serial killer and we still are not completely amused with that.The arc of the show gets better with every passing episode because the problems are not solve but only increased.

There is a completely different London that the series shows us and the use of the locations looks limited and riveting at the same time. I still love seeing the titular character Luther having sudden feelings about something which just vanish in another second.

Alice and Luther’s not so contemporary love story is shown as a higlight for the fist time and it is a delight to watch.But Ruth’s villainy does come as a hindrance in their complicated relationship.

Coming to the performance of the cast, majority of them perform extremely well with Elba ,Negga and Crowley being the highlight. The actress who played DS Halliday could not entirely convince me with her performance. We see certain familiar faces make a return and it feels nice to have them around.

A well done camera work and trouble free background score works in the favour and the editing is not shaggy or ridiculous. I still love the opening credits and the accompanying music for the show.

My biggest concern with the show was they should not make Alice’s return nonsensical but to my surprise it tied to the story neatly.. The crimes still remain to be gruesome and are very much able to send chills down your spine. Neil Cross has not aimed to expand his universe but to make it more character driven.

The story begins with John Luther being assigned a new case dealing with a psychotic killer roaming on the streets and some gangster from his past threatens him to find his son. Luther is assisted by a new DS, who is handling her maiden case. Benny digs in deep to find more about the gangster and finds himself in trouble. The rest of the story needs to be watched.

Also most of the deaths in the show have only a momentarily affect on our  protagonist which may come off as a bit impractical sometimes. Therefore , the action he takes cannot let us decide whether it is some contemporary Police drama or a bad situation crime drama.

The finale does bring shock rather than surprises for the viewers but you may end up feeling that the investigation portion is sacrificed to show more about Luther’s personal problems and hence it may feel a. bit rushed. The ending is a rather surprising one considering the show is in it’s last days. It will be interesting to see where the show heads from now on. 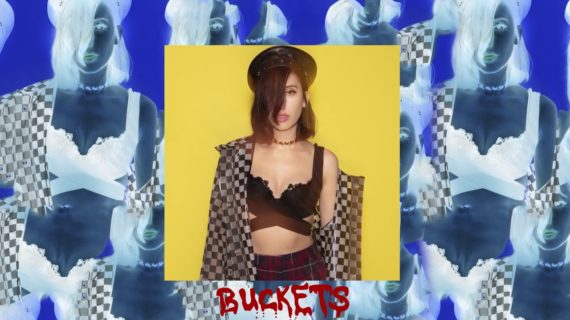 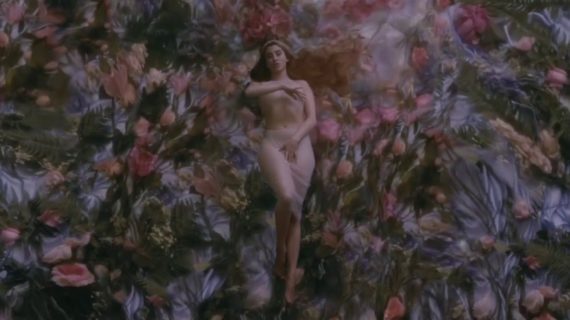