In 1976, Mattel turned down making a series of Star Wars action figures, as they were convinced the film wouldn’t be a hit. When they were proven wrong, they started to work on their own line of fantasy toys, with character backgrounds conceived by comic book writers like Donald F. Glut. The figures first arrived in 1981 and became a phenomenal success. Mattel quickly saw the franchise potential of Masters of the Universe, and DC Comics signed up to create comics supporting the action figures, giving He-Man his secret identity of Prince Adam. Filmation launched the He-Man and the Masters of the Universe animated series in 1983.

In 1987 Cannon films released the first ever Masters of the Universe feature film, which starred Dolph Lundgren. The film grossed only $17.3 million in the box office against a budget of $22 million, and was viewed at the time as a failure. Sony took over the rights back in 2009, and has been attempting to reboot the franchise ever since. At one point Lundgren was even in talks to return, although this time he’d be playing Prince Adam’s father, King Randor. 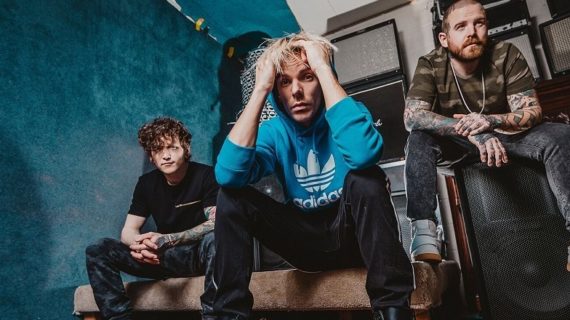 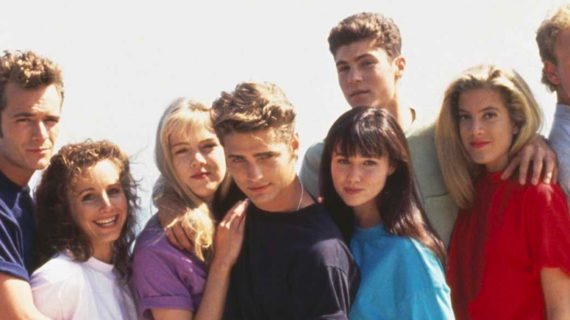